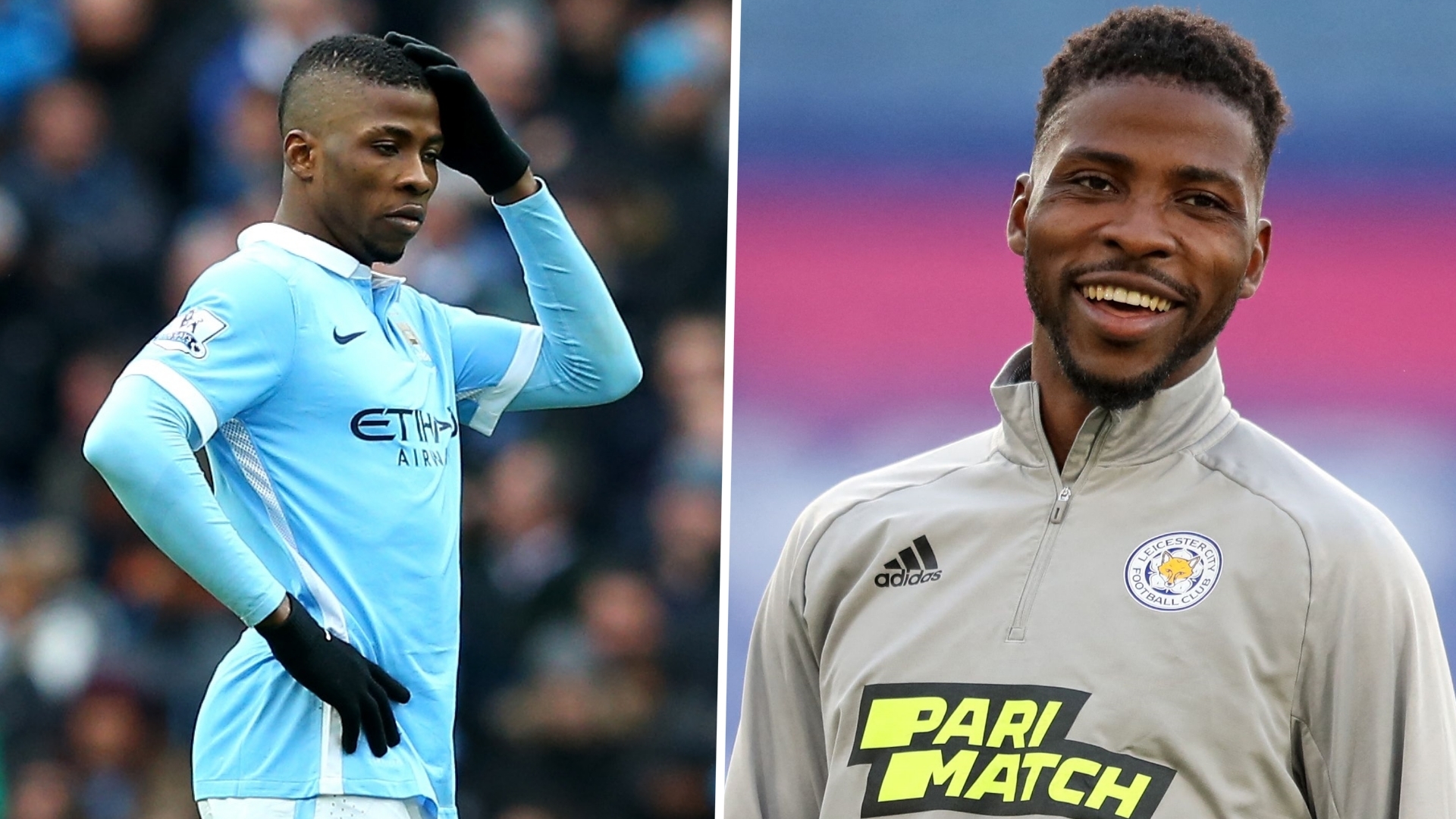 The football icon has disclosed why the striker failed to shine at the Etihad Stadium, while giving him tips on how to continue his impressive form

Emmanuel Amuneke has suggested why Kelechi Iheanacho failed to shine during his spell at Manchester City.

Following his exploits at the 2013 U-17 World Cup - where led Nigeria to a fourth title and walked home with the Golden Ball and Silver Boot – the striker was signed by the Citizens on a five-year deal.

However, he struggled to break into Pep Guardiola’s star-studded team which led to his move to Leicester City in 2017 for a reported £25 million fee

Before leaving the Etihad Stadium, he scored 21 goals in 64 appearances for the Citizens in all competitions.

Three years on, 1994 African Player of the Year, Amuneke - who worked with him as coach of the Golden Eaglets - opens the lid while he failed to justify his ratings.

"His move to Man City was a good one for him and also for Nigeria," the former Barcelona star told Tribal Football. "Probably, there were lots of expectations because of his performance in the Fifa U17 world cup in the United Arab Emirates. He tried his best at Man City and now playing in Leicester City.

"I think it wasn't easy for him because of the kind of football they play in England. It is good that over the years, he has been able to adapt and today he's one of the key players in the Premier League.

"So, all that he needs to do is to work hard and continue to see how he can improve on his game."

In the 2020-21 campaign, Iheanacho showed his best form in England yet – scoring 19 goals in 39 matches across all tournaments – while playing a key role in the Foxes’ FA Cup triumph.

As the Super Eagle hopes to re-enact his blistering form this term, Amuneke pointed out what he needs to do to sustain the tempo.

“He should not allow the success of the today to overwhelm him because what is good today in football is outdated tomorrow, so he just needs to continue to realise that and continue to work hard,” he added. "He's a player with talent, but of course there are other aspects a player needs to try as much as he can to improve especially when he is not with the ball.

“It is more important to know how to play without the ball and that will justify how to rate a player totally."