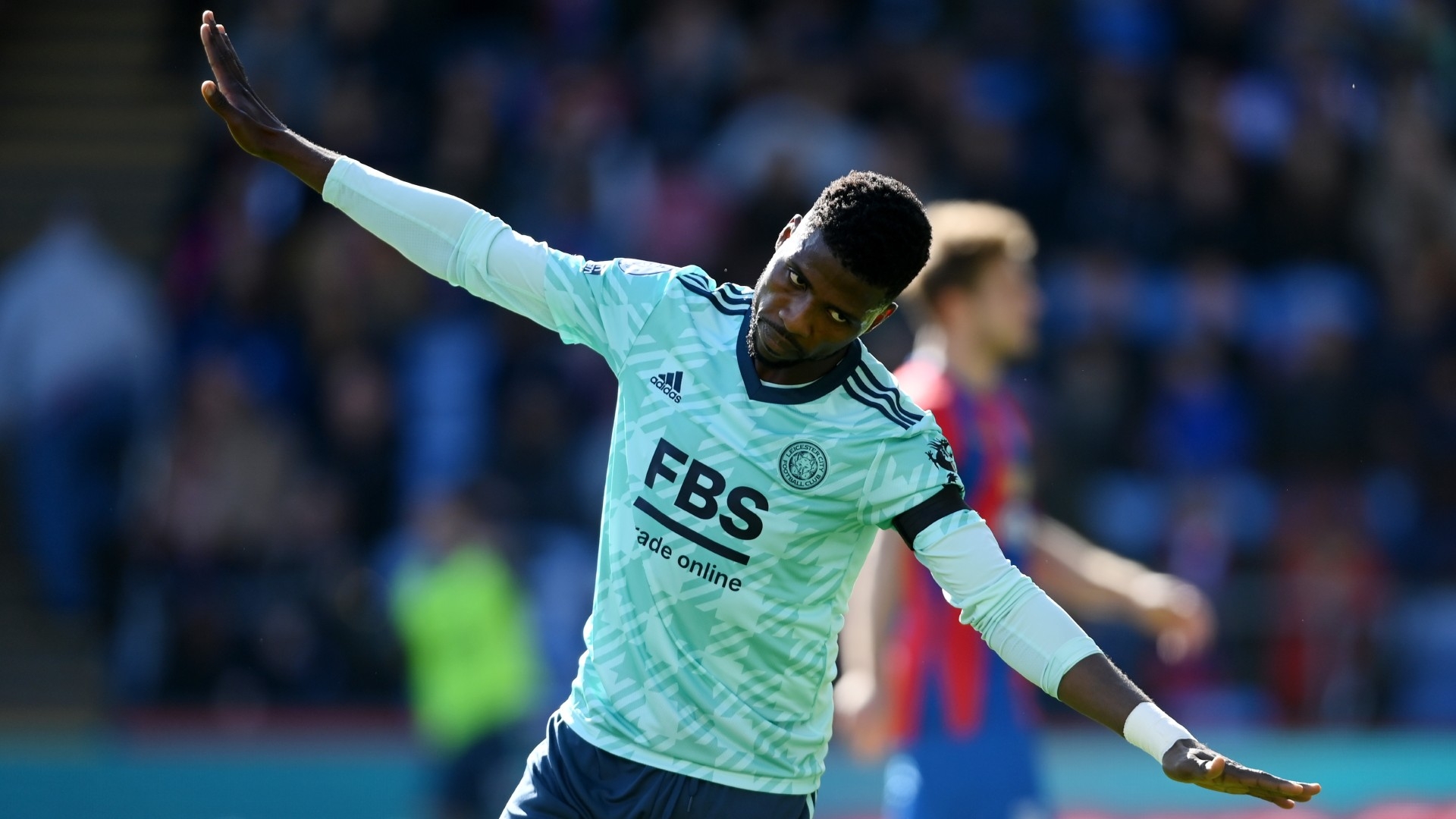 Kelechi Iheanacho’s goal against Millwall has been nominated for the Leicester City Goal of the Month award for September.

The 25-year-old’s effort in the Carabao Cup third round fixture against the Lions made the six-goal shortlist that boasts two strikes from Jamie Vardy.

Having been denied by George Long earlier, the Nigeria international belted an unstoppable finish into the roof of the Millwall goalkeeper with two minutes of normal time left, to seal a 2-0 triumph.

To claim this individual accolade, he faces a stiff challenge from Ayoze Perez, Harvey Barnes and U23 star Tawanda Maswanhise.

Although he described the goal as ‘sweet’, he claimed he would have teed up the Zambian star who is yet to score for the East Midlands-based outfit following his move from RB Salzburg.

“I’m happy with the goal and we’re looking forward to the next round. I didn’t see Patson [Daka]. If I saw him, I would’ve passed to him, but he’ll be happy with the goal, but if I missed that one, I think he’d be fuming. Anyways, next time I will pass to Patson!" he told the club website.

“We put the work in today [on Wednesday]. We defended really good in the last 10 minutes and we got the first goal early in the second half.

"We got the second goal, so we’re happy.”

Overall, Iheanacho boasts three goals in 10 appearances across all competitions in the 2021-22 campaign.

The Manchester City prodigy was in terrific form last season after struggling in the past to establish himself in Brendan Rodgers’ squad following his move from Manchester City on a five-year contract in 2017, for a reported £25 million fee.

Having represented Nigeria in October’s 2022 Fifa World Cup qualifiers against the Central African Republic, Iheanacho would be hoping to help the Foxes defeat Ole Gunnar Solskjaer’s Manchester United in a Premier League game slated for October 16.