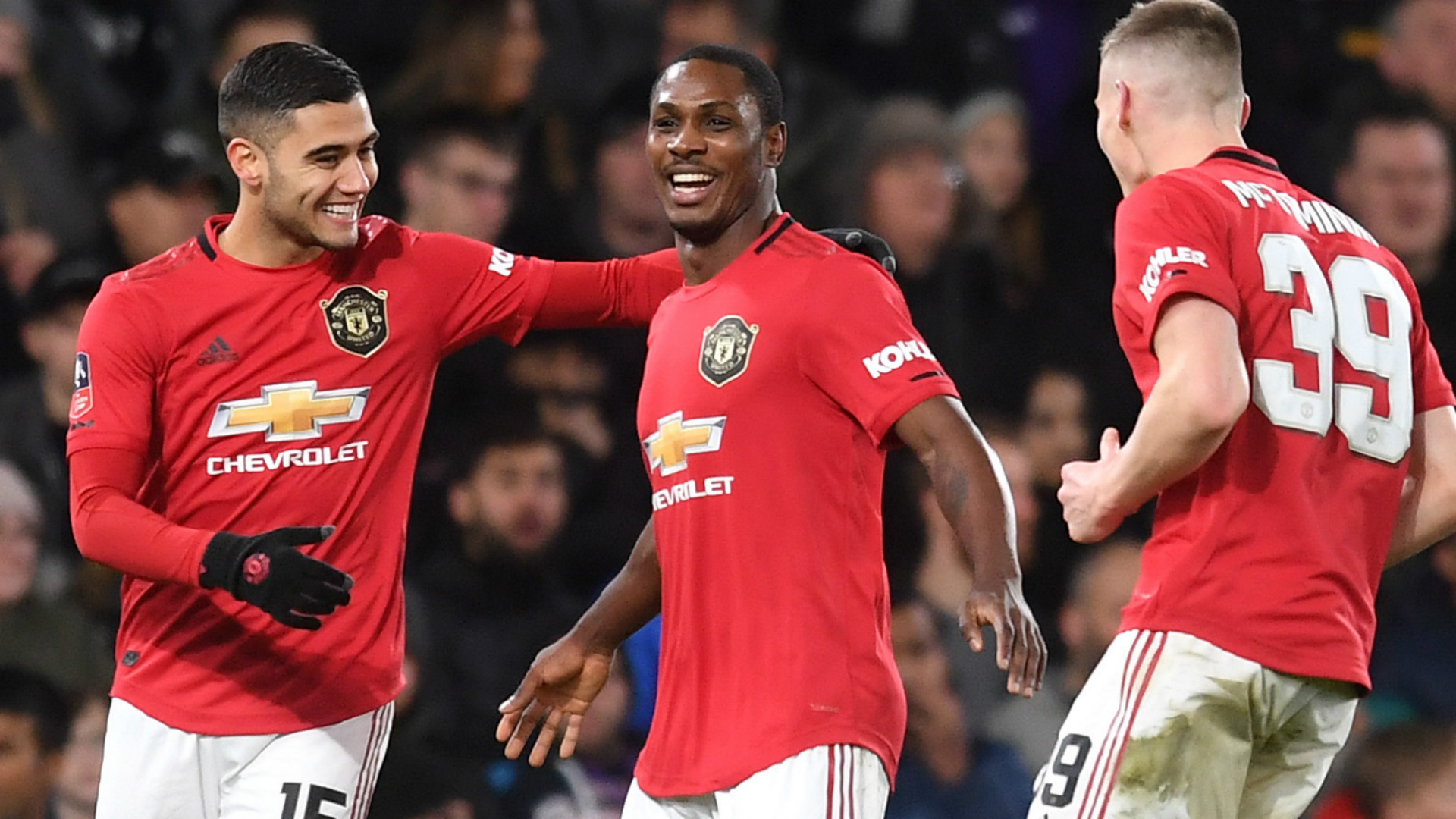 Odion Ighalo has been nominated for Manchester United's Player of the Month award for March.

The 30-year-old faces competition from fellow January signing Bruno Fernandes, Harry Maguire and Fred as he eyes his maiden accolade at Old Trafford.

Ighalo has boosted Ole Gunnar Solskjaer's team since his temporary arrival in January and they are unbeaten in all competitions since their 2-0 defeat to Burnley back in January 22.

In March, the Nigeria forward scored three goals including a brace in their 3-0 win over Derby County in the FA Cup and also produced a man-of-the-match display against LASK where he scored a goal and provided an assist in their Europa League triumph last Thursday.

Ighalo is yet to start a Premier League match for Manchester United but he has scored four goals in three starts already.

With the Premier League suspended until April 3 due to the coronavirus, Ighalo will be hoping to keep fit before fifth-placed Manchester United return to league action.