It was a desire to play for Pep Guardiola that forced the sale of Benjamin Mendy to Manchester City, according to Monaco vice president Vadim Vasilyev.

The Ligue 1 side had a dream season in 2016-17, ending Paris Saint-Germain’s dominance of Ligue 1 with a surprise title, and making the semi-finals of the Champions League.

That saw many of Europe’s giants come in for the club’s stars, such as Kylian Mbappe, Bernardo Silva and Mendy, who all departed Monaco in the summer.

And while Vasilyev believed he could have kept Mendy’s head from being turned by most suitors, there was nothing he could do to stop a move once Guardiola became involved.

“For a while, we held off,” Vasilyev told L’Equipe. “And then, we thought - in spite of the offers that we had had for him and him indicating that he wanted to leave - could he have another season like the last one?

“At first, I said, ‘no, you’re staying’. He replied: ‘But Vadim, I really want to go to City and link up with Guardiola.’

“On numerous occasions he said to me: ‘If it was Chelsea, I’d stay; but if it’s a chance to work with Guardiola, I want to go.’

“He’d spoken so frankly with me. So, when City met the asking price and when he became the most expensive defender in the world, there were no more arguments to have with him. We weighed up the for and against and said to him: “OK, you can go.” 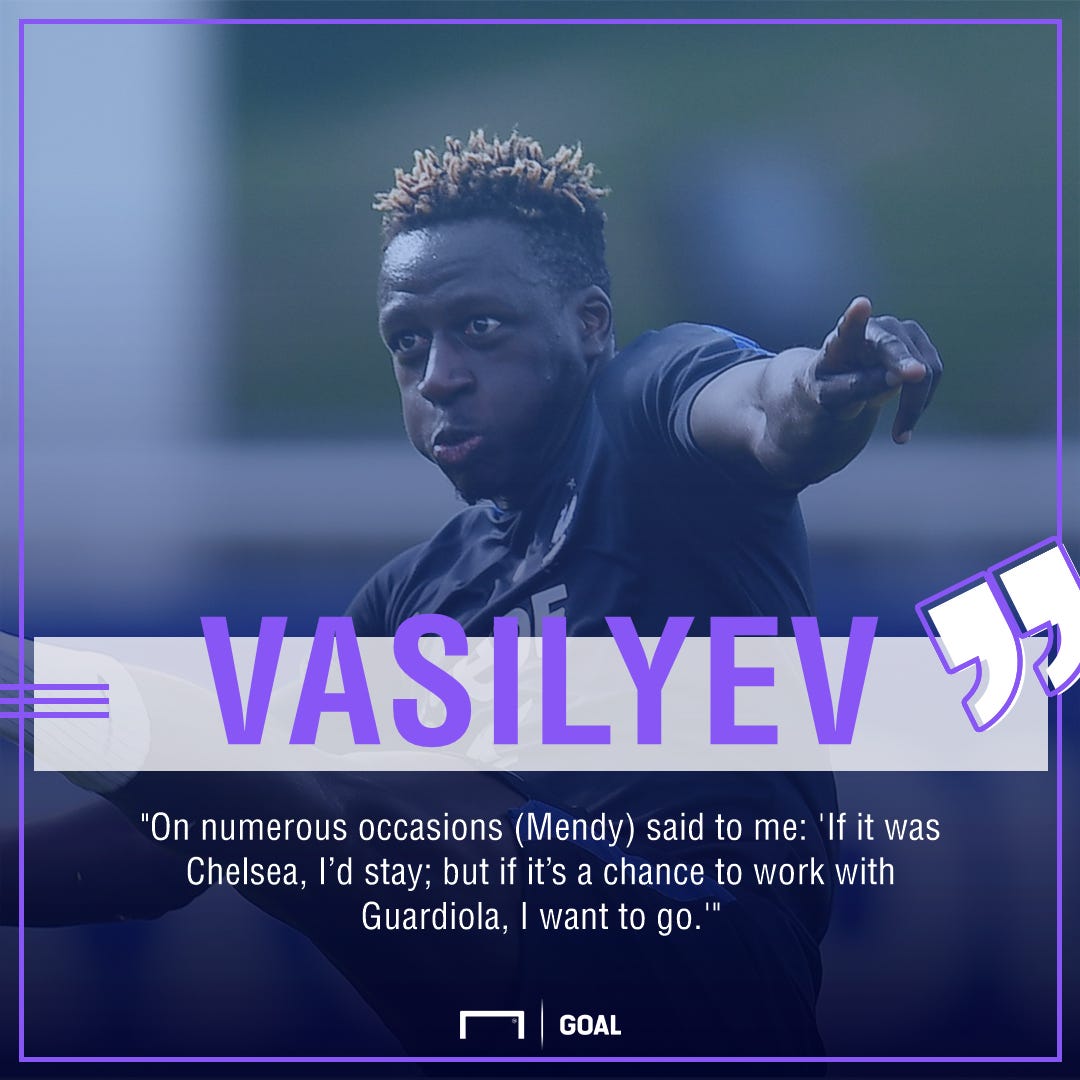 Vasilyev admitted keeping Mendy against his will might have had negative impacts on the player’s performance.

“He’s a good kid but you can never be sure about a player’s psychology. It wasn’t just a good offer; it was the championship of his dreams, the manager of his dreams.”

Likewise, Vasilyev has no ill-will toward Mbappe, who moved in a reported €180 million deal to rivals PSG after saying early in the window he would remain at Monaco.

“There were several possibilities discussed between Kylian’s family and us,” Vasilyev said. “They had seen clubs from their side, we also had approaches made directly.

“The situation developed during the transfer window and ended with an agreement that suited all parties. 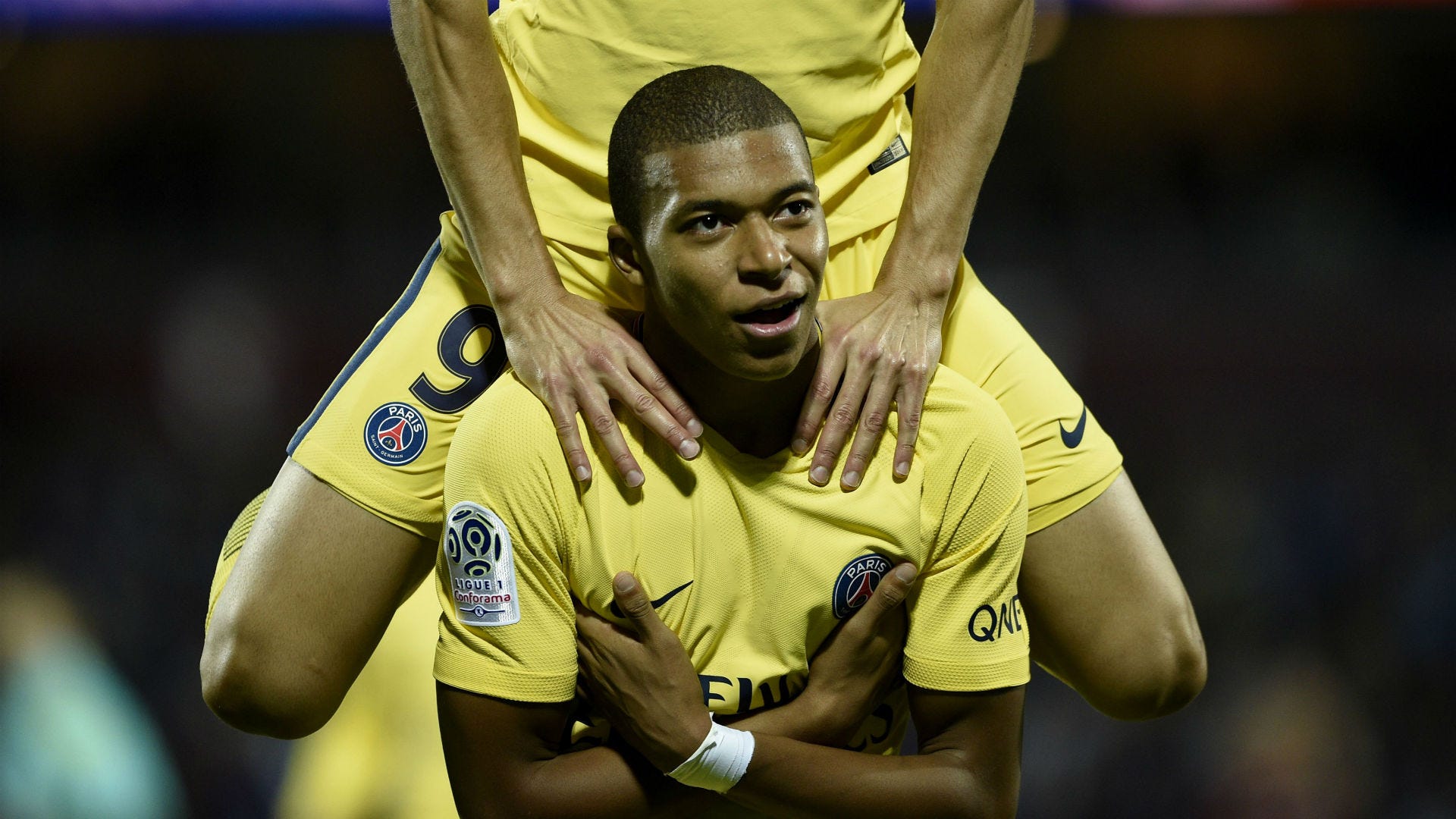 “His family have been decent and proper in their negotiations with PSG, I applaud them.”

Vasilyev later added: “I do wish him the best. He has everything in order to become one of the world’s best players.

“He has helped us write a quite simply beautiful page in the club’s history book, along with his team-mates, and is living proof that our training academy is still one of the best in the world.”

The vice president admitted he would have preferred to sell Mbappe to Real Madrid over PSG. However, he acquiesced to the player’s desires because Vasilyev claims the policy was always to defer to what the teenage sensation wanted.

And Vasilyev also admitted the fee Monaco is set to receive from PSG also helped matters.

“There is no shame in saying that certain offers just cannot be turned down. Everyone knows our philosophy: we are a selling club.”