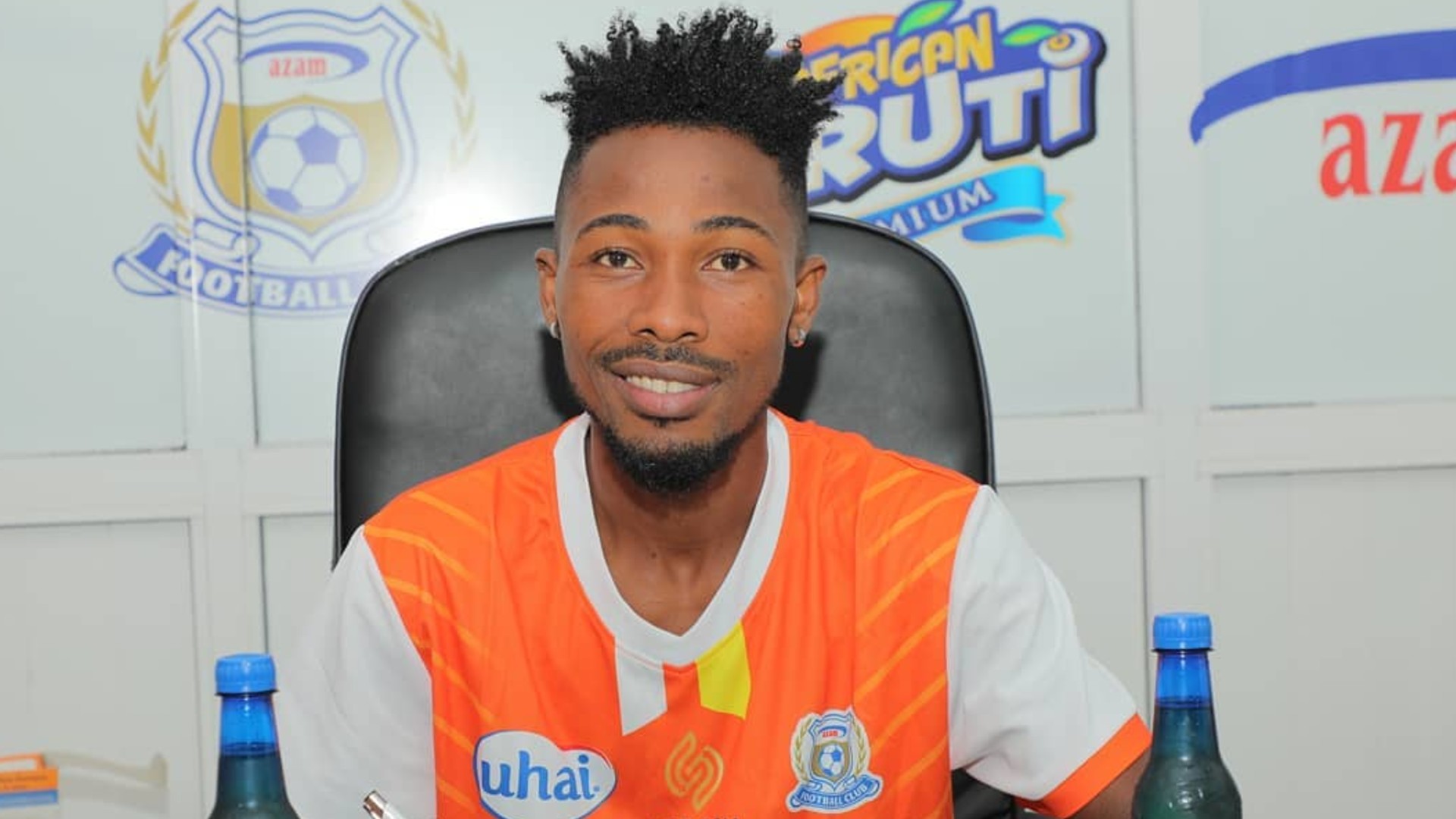 The 25-year-old player signed the agreement on Tuesday, April 13, in the presence of the club’s CEO Abdulkarim ‘Popat’ Amin, and it will see him stay at the Chamazi-based club until 2024.

Azam have taken to their social media pages to confirm the latest development by stating: “Attacking midfielder Idd Seleman has extended his contract after signing a new two-year deal to stay at Azam Complex.

“Nado has signed the contract today [Tuesday] in the presence of the club’s CEO Abdulkarim Amin and he will now remain with the team until 2024.

“He has been part of our star players since he joined the team from Mbeya city this season, and it was the reason we gave him a contract extension.”

Seleman has been a regular starter since last season when he joined Azam FC from Mbeya, and he has been involved in 12 goals for the title-chasing team, scoring seven times and providing the last five assists this season.

Azam are among the teams chasing the league title and in a recent interview, club coach George Lwandamina stated they are now targeting to unseat Yanga SC from the summit of the table after dislodging Simba from the second spot.

The ‘Ice-cream Makers’ managed to overtake Simba from second position on the 18-team table after goals from Zimbabwean striker Prince Dube enabled them to beat the Sugar Millers 2-0 at Azam Complex Chamazi Stadium in Dar es Salaam last Saturday.

The win saw the Lwandamina-led side reach 47 points from 25 matches, and they are now three points behind leaders Yanga, who failed to win their match against KMC FC after battling to a 1-1 draw at Benjamin Mkapa Stadium.

Simba are one point behind on 46, but have five matches in hand on the second-placed Azam.

“I am happy with the result of the 2-0 win over Mtibwa Sugar, as a team, we are well aware that our results have not been very satisfactory this season and to win against the side that always gives us problems when we face them, is a good result,” Lwandamina said.

“We have had time to rectify the shortcomings we had, and now we will make sure we do our best to be able to move up in the standings, we are not happy with the second position, because we are confident we can move up the standings, so our target is to make sure we take the top position being held by Yanga.”

Azam will next take on JKT Tanzania in their next league assignment on April 16.