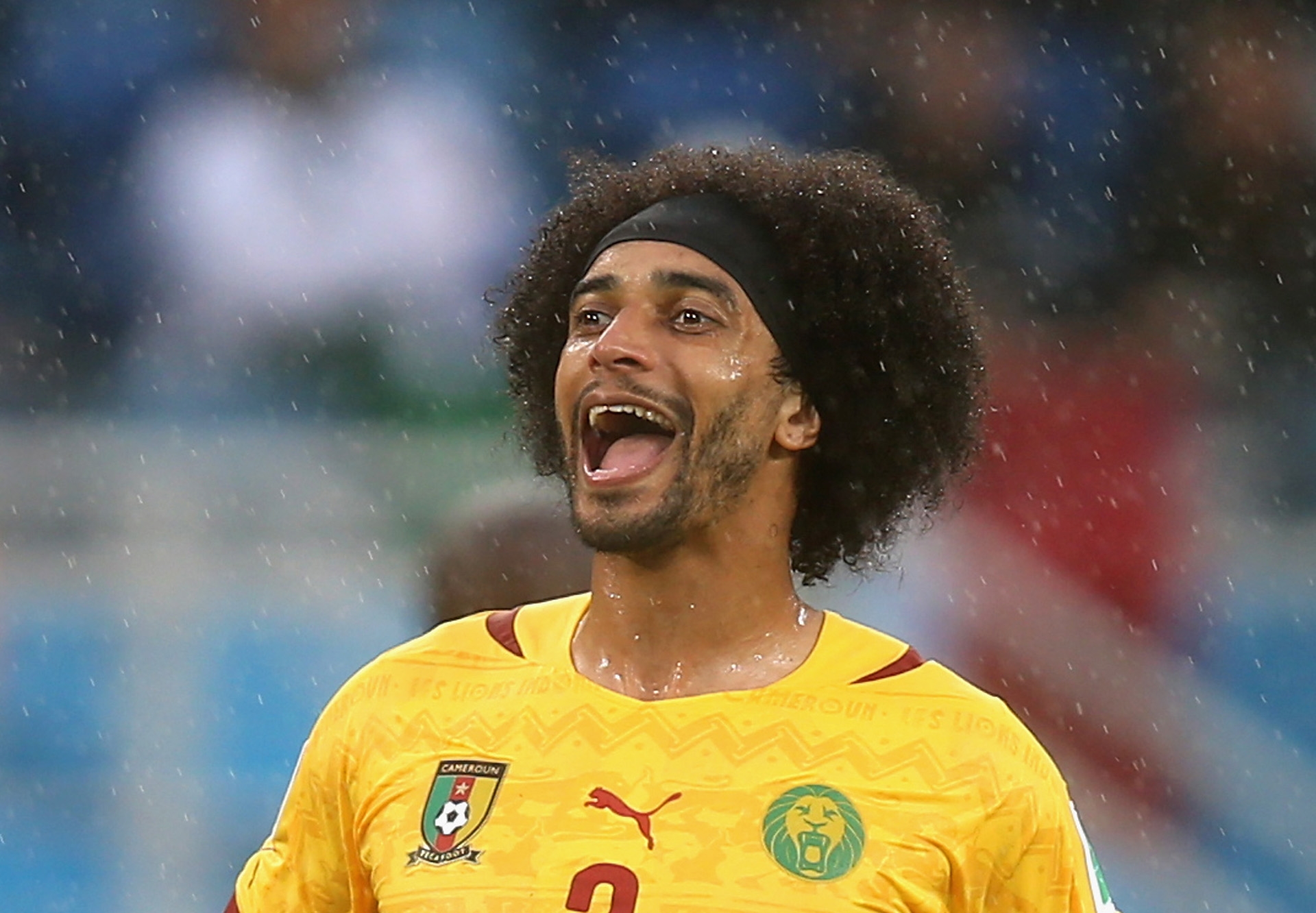 Former Spurs boss Redknapp has managed the left-back twice before, but made a shocking revelation when asked would he sign him for Birmingham City

Redknapp managed the Cameroon international at White Hart Lane before bringing him to QPR on loan when he took the Rangers job after moving on from Spurs.

Assou-Ekotto currently plays with French Ligue 1 club Metz, but has been linked with a move back to England to link up with Redknapp for a third time.

Despite the speculation, Redknapp was quick to play down a move for the 33-year-old, joking that the left-back has other things on his mind away from football.

"He was mad, Benoit, but do you know what? I think I’m mad as well," Redknapp joked on the Spurs Show Podcast .

"‘Oh Mr Redknapp, I’ve got a fantastic player for you’. Oh yes? ‘One of your old players’. Yes?  'Benoit'. No! But seriously you know what? I’m thinking: 'Yeah!' Somewhere inside I’m thinking I can get him going again.

"What a good player. He could well end up in the Birmingham colours next year, Benoit."