Ibrahimovic tipped to play again by Herrera, but will that be at Man Utd? 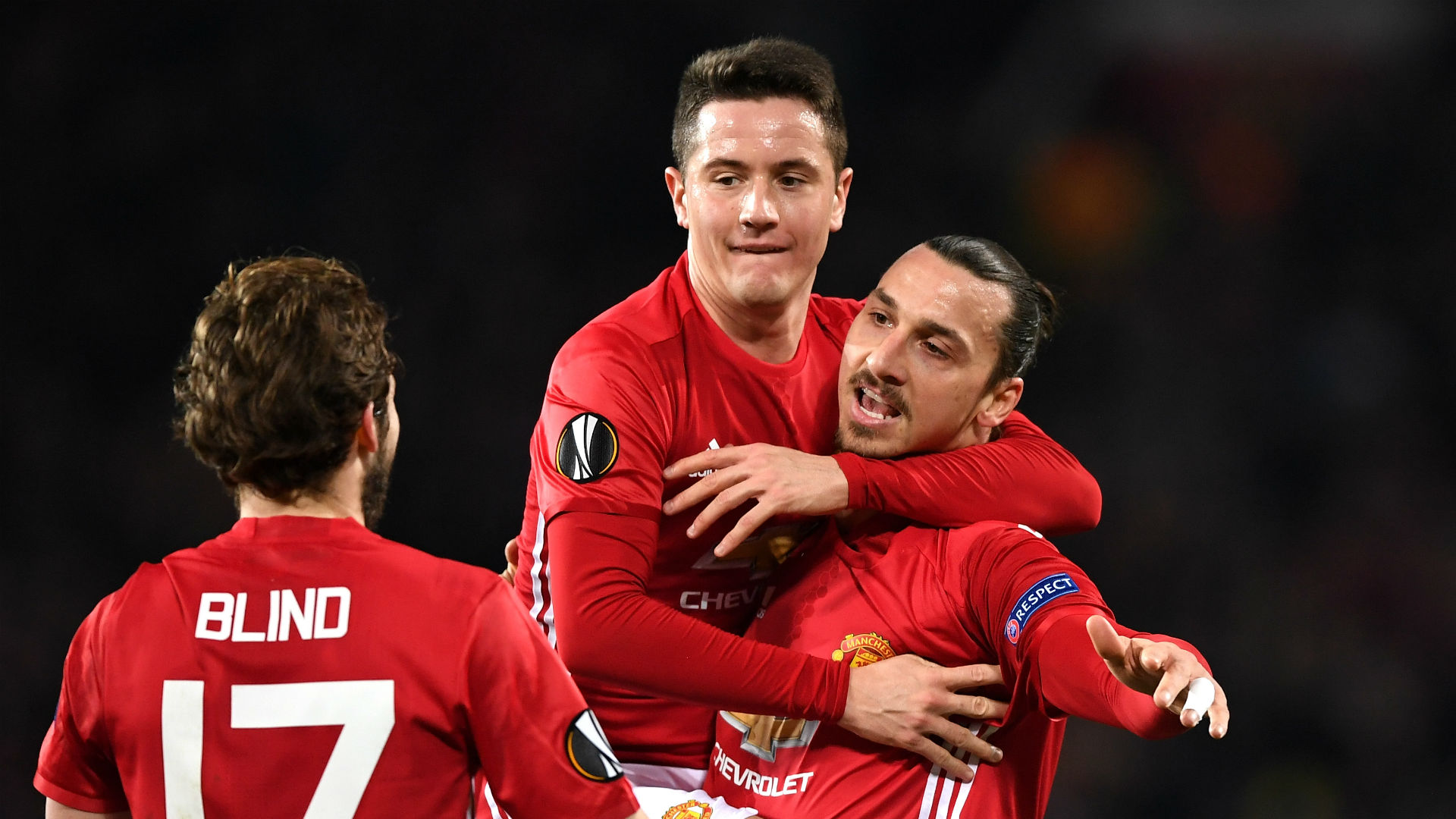 Knee ligament damage suffered in a Europa League meeting with Anderlecht has brought a 28-goal campaign for the Swedish striker to a close.

With the 35-year-old sidelined, questions are now being asked of his future, both at Old Trafford and as a professional footballer.

Ibrahimovic has, however, stated that he has no intention of retiring and Herrera is confident that an iconic presence will be gracing the books somewhere in 2017-18.

He told reporters following United’s 2-0 victory over Burnley on Sunday: "Of course he can [play again].

"First, because he is privileged physically. His physique, his body, is one of the best I have ever seen, so I think it will be easier for him to get back than others.

"But of course he is 35, he will have to work very, very hard and be very patient, but I have no doubt he will be back because he loves football, he loves to win, he loves to score goals.

"He loves to train every day. Every day, he wants to win, every box, every game of football tennis, everything in training, so I have no doubt he will be back.”

Marcos Rojo will also be forced to undergo surgery on a knee injury picked up in the same game as Ibrahimovic.

Both men have been in fine form this season and Herrera has been quick to dedicate a weekend victory at Turf Moor which keeps United in the hunt for a top-four finish to the stricken duo.

He added: "I am happy that we could dedicate this victory to Ibra and Marcos.

"They are now having bad moments. Ibrahimovic because he is 35 and has won everything, and played at the highest level for 15 or 16 years, and now it is the first time he gets a really bad injury and so we are really sad for him.

"Marcos was in the best moment of his career. He was very focused on what he was doing. He is my friend as well so I feel really sad for him, but he is very strong and he will be back very strong. We dedicate the victory to them."

United are now just one point behind arch-rivals Manchester City in the Premier League table and will climb into the Champions League spots if they emerge victorious in an eagerly-anticipated derby clash at the Etihad Stadium on Thursday.