Despite being 39, the ex-Barcelona and PSG striker has played a starring role to lead the Rossoneri climb to the top of the Serie A table

Former AC Milan star Marcel Desailly has hailed Zlatan Ibrahimovic's influence as being the key to the Rossoneri's superb start to the Serie A season.

Stefano Pioli's side remain unbeaten in the league in 2020-21 and sit top of the table ahead of Sunday's meeting with Sassuolo.

Despite having been out with a hamstring problem since November 22 anf facing another spell on the sidelines with a calf problem, Ibrahimovic has been Milan's standout player, scoring 10 league goals thus far.

That tally marked him out as one of only three Serie A players, alongside Cristiano Ronaldo and Romelu Lukaku, to reach double figures for goals ahead of this weekend's fixtures.

Despite being 39, the former Sweden star is arguably playing his best football since his time at Paris Saint-Germain, and Desailly believes Ibrahimovic's personality and reputation within the game has been huge for the Milan dressing room since his arrival in January from LA Galaxy.

"I don’t know if he is a traditional leader or captain for the squad, but I just think that he is someone who people follow because he makes the difference," Desailly told Goal, as part of the Nissan UEFA Champions League Trophy Tour.

"People believe in him and his CV. I am impressed because at 39 it is tough to do it at that age.

"Football is everything for him, he has done everything he can to continue both mentally and physically in his career and stay at his best. 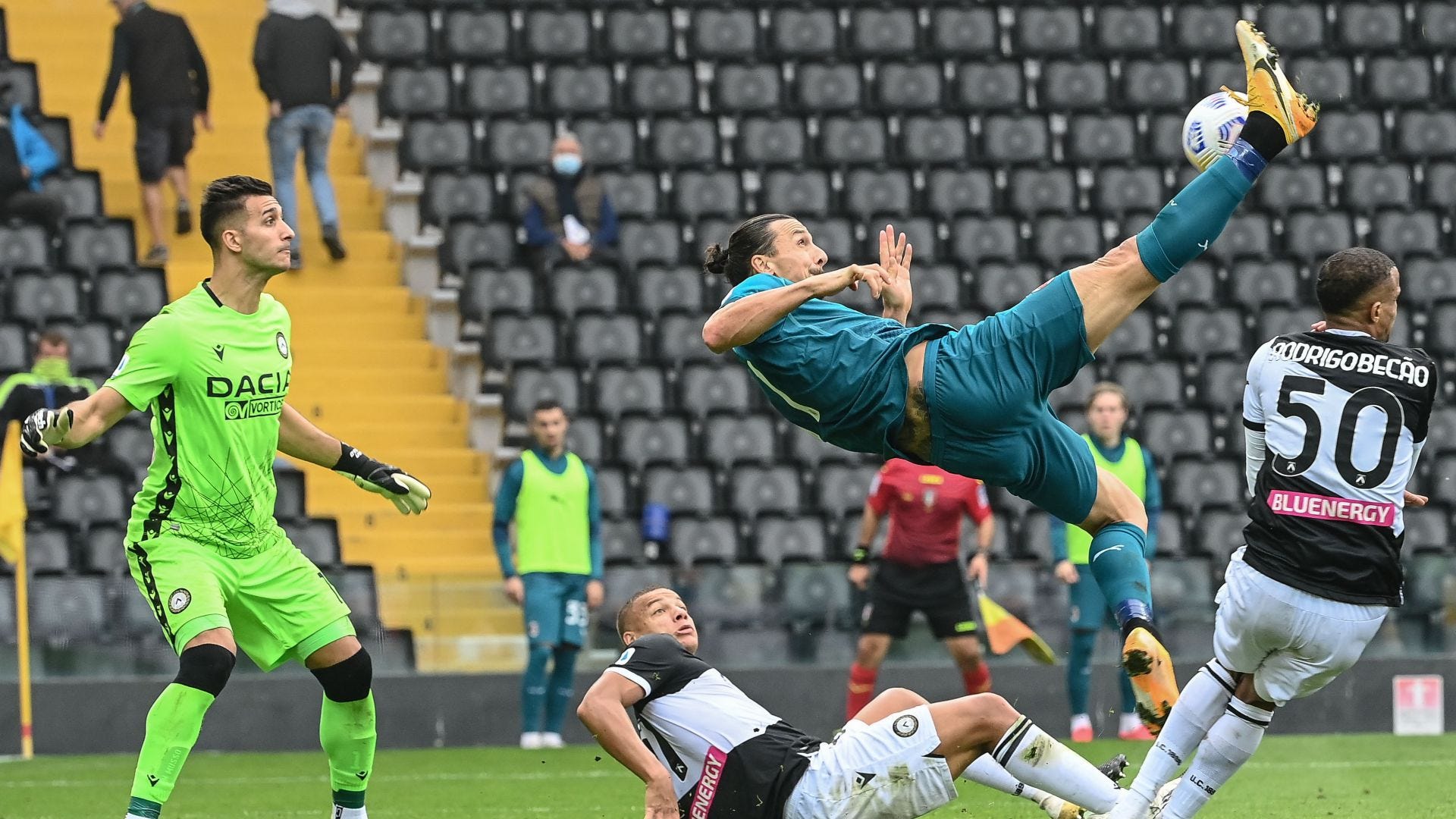 "I am pleased that he is a leader. He is not the future but he is the leader Milan needed to finish their project and grow the squad for the future."

Desailly excelled at Milan between 1993 and 1998, winning the Champions League, two Scudetti, a European Super Cup and Supercoppa Italiana during his time at San Siro.

In recent years, though, one of Italian football's powerhouses has fallen on hard times due to mismanagement both on and off the field, with their last league title coming back in 2011.

But ex-France international Desailly believes the young core of players that Pioli has put together can be key in bringing prolonged success back to Milan over the next few years.

"I love two teams and that's Chelsea and Milan," he added. "What is funny that with Milan, I know only Ibrahimovic. I know that the other players are very talented but I know only Ibra.

"What they have been clever about is they have identified talented young players over the years who they have kept hold of. Those players understand the system but they are not exceptional.

"They are good players topped up with Ibra’s ability. They have the strength and level to take Milan to the top where they are now."