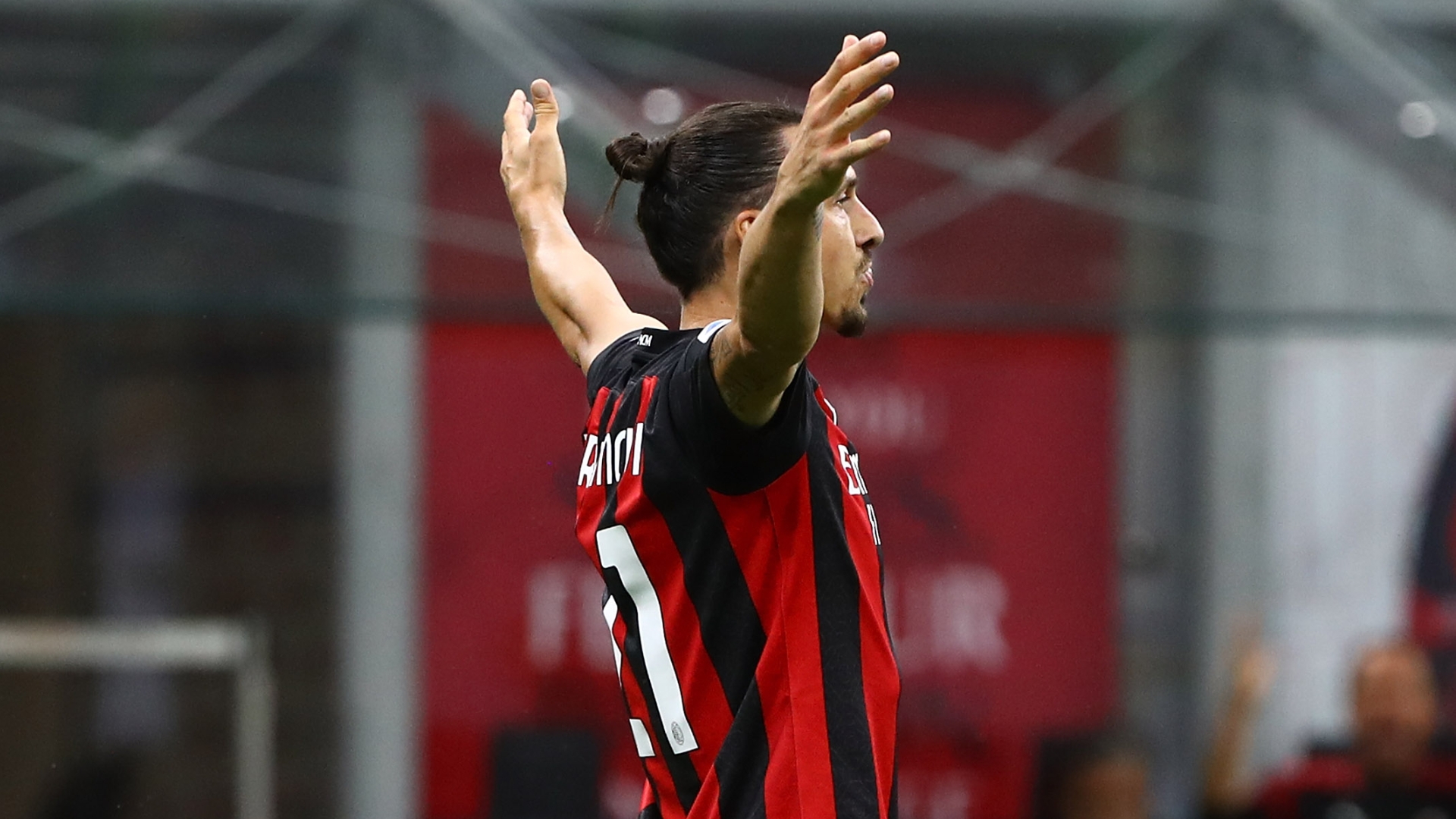 AC Milan technical director Paolo Maldini says the club are still hoping to reach an agreement over a new contract with Zlatan Ibrahimovic.

After a two-year stint in MLS with the LA Galaxy, Ibrahimovic returned to Milan for a second spell in January.

The 38-year-old signed a six-month deal with the Rossoneri, which ended up being extended through to July amid the coronavirus crisis.

Ibrahimovic scored 10 goals in 18 Serie A appearances during that period, helping Stefano Pioli's side rise from 11th to sixth in the final standings.

Milan recorded more points than any other Italian side post-lockdown, and ended up qualifying for next season's Europa League.

Those in charge in the San Siro boardroom are eager to tie Ibrahimovic down to fresh terms, but his agent Mino Raiola recently confirmed that an agreement has yet to be f inalised.

Maldini says that resolving the Swedish frontman's future before their latest campaign gets underway on September 19 is a "priority" for the club, with Pioli's men likely to push for a return to the Champions League in 2020-21.

“We are working hard to reach an agreement,” the Milan chief told a pre-season press conference. “We will start the season in 20 days, we know that we will have a short time to prepare and our idea is to close the deal with Ibra soon.

“It’s normal to have a Plan B, even C and D, but we have priorities and Ibrahimovic is our priority."

The Rossoneri invested heavily in new talent last year, but haven't made any moves in the current transfer window as of yet, despite being linked with a whole host of high-profile players.

Milan have been credited with an interest in Real Madrid pair Luka Jovic and Brahim Diaz, and Chelsea's Tiemoue Bakayoko has been tipped to make his way back to San Siro after a successful loan spell in 2018-19, but Maldini insists that no radical changes will be made this summer.

“Last season we laid the foundations of our plans for Milan and nine players arrived between the winter and the summer,” the former club captain added.

“But this year there will be targeted operations, we don’t want to deceive our fans and we will not have the opportunity to make the same coups as in the past.

“But we are attentive to the opportunities in the transfer market.”