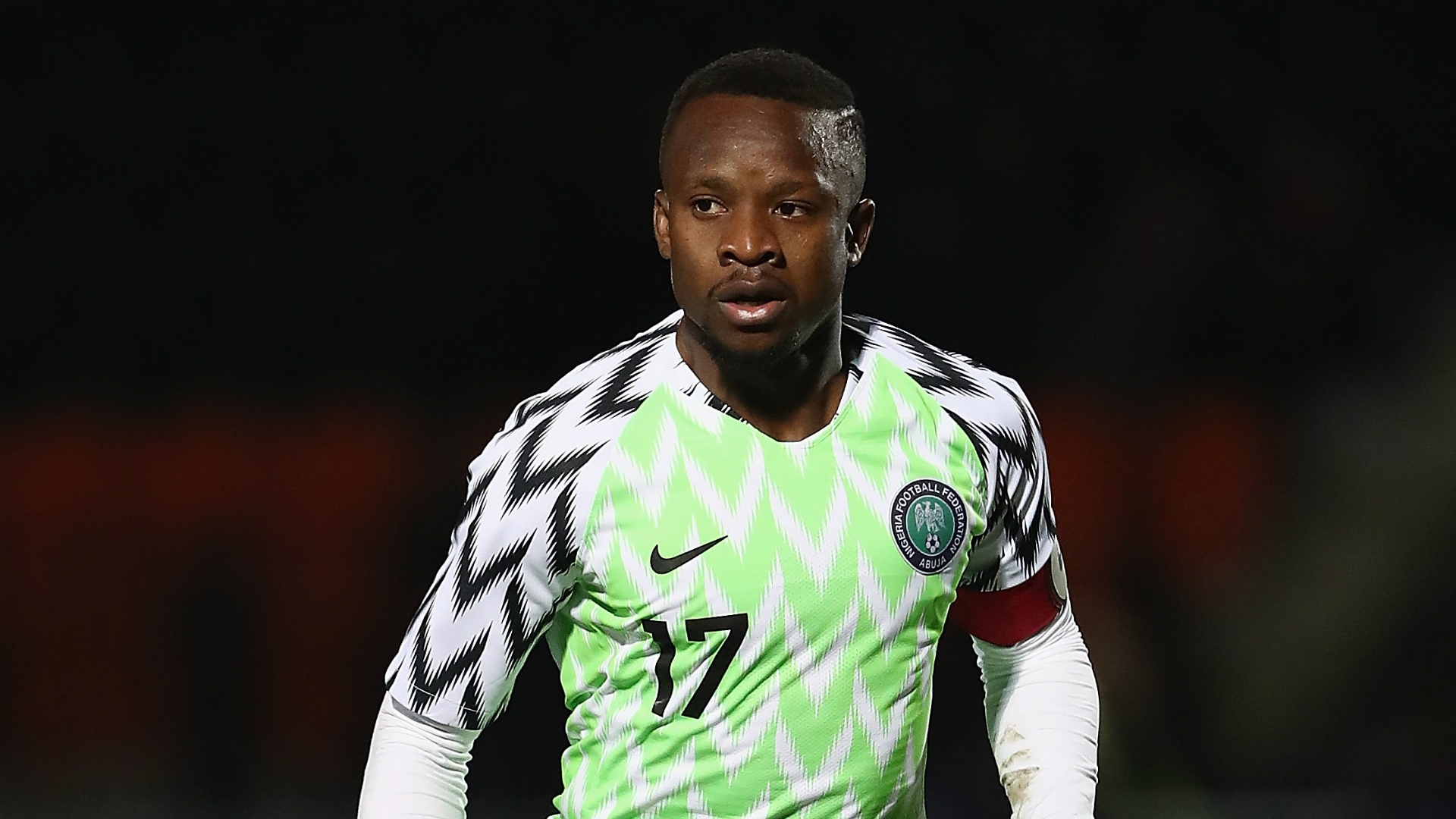 Ogenyi Onazi will give his all for newly appointed Nigeria assistant coach Joseph Yobo.

The three-time African champions turned to the Super Eagles legend for inspiration after Imama Amapakabo was ushered through the exit door earlier this year.

Onazi and Yobo worked together to help Nigeria win the 2013 Africa Cup of Nations in South Africa, while both had a role to play in the country’s Round of 16 finish at the 2014 Fifa World Cup in Brazil.

Their last time together was during the 2-0 defeat to France inside Brasilia’s Estadio Nacional Mane Garrincha.

Despite contrasting reactions that have greeted the Nigeria Football Federation’s (NFF) appointment of the ex-Everton defender as Gernot Rohr’s assistant, the Denizlispor midfielder insists he is ready to ‘do everything’ for his former captain.

“Brazil 2014 Fifa World Cup was the last time we played together and it was a big privilege playing along with him in the Super Eagles,” Onazi told Goal.

“We all know Yobo then at Everton before moving to Fenerbahce. In fact, I could not even call him by his name when we were together in the national team.

“I used to call him ‘senior man’ because of the respect I have for him and because of his personality.

“Seeing Yobo as a coach now, I will do everything to play for him and also respect him because he is loaded with experience.

“He has a lot to give me and add to my game so I’m ready to play for him with all my zeal and energy and I can't wait to do that.”

Onazi is expected to return to Rohr’s squad after more than a year out of the national team owing to an Achilles injury that prevented him from featuring at the 2019 Afcon in Egypt.

Since making his senior national team debut in an Afcon qualification match against Liberia in 2012, the 27-year-old has gone ahead to garner 52 caps with a goal to his credit.

The goal came in his second international match, in a 3-1 friendly triumph over Venezuela in Florida.