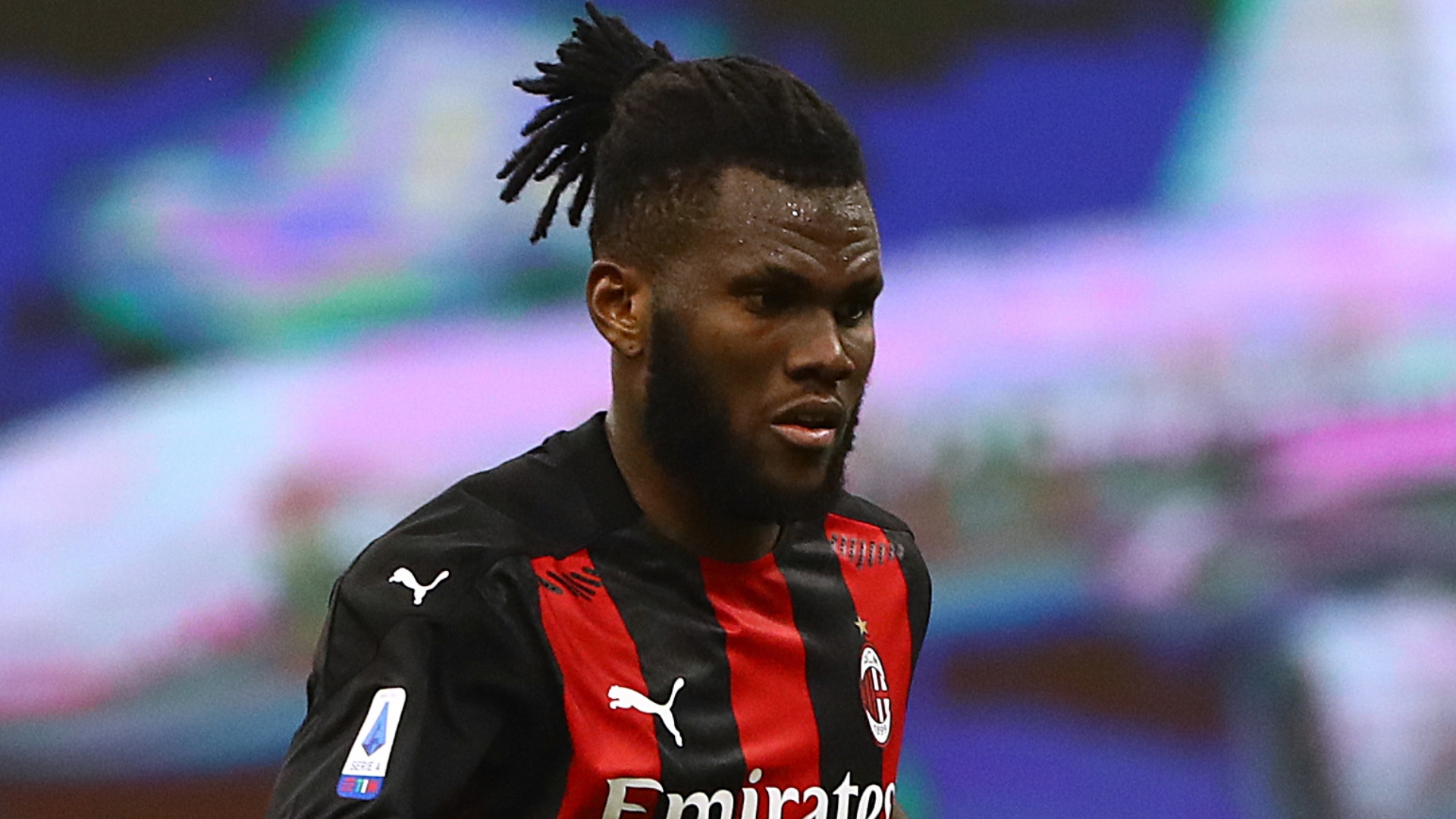 Milan midfielder Franck Kessie says that he has no intention of leaving the club.

The Ivory Coast international is out of contract in 2022, which had led to speculation he could depart the San Siro club this summer.

Liverpool and Tottenham had been linked with the dynamic 24-year-old midfielder, but Kessie has gone some way to quelling such speculation.

What has he said?

Speaking to Gazzetta dello Sport, Kessie explained: “I’m proud to have chose Milan and it is not my intention to leave. Indeed, I want to stay forever.”

He also addressed rumours regarding his future by suggesting that sorting out a new contract is high on his agenda once he returns from the Olympic Games in Tokyo.

“When I come back from the Olympics, I’ll fix everything,” he said. “I just want Milan. Sporting director Paolo Maldini knows my thoughts.

“I want to be the ‘President’ of Milan for life.”

Why is Kessie so highly rated?

Kessie started life at Atalanta and quickly caught the eye with his dynamic brand of football from the centre of the field.

He has shown himself to be an all-action player who scores goals, creates them for others and gets stuck in defensively.

Indeed, he is coming off a career-best season with the Rossoneri as he scored 13 Serie A goals and created six more in 37 games as the San Siro club finished second in the Serie A table.

He is presently with Ivory Coast at the Olympics has already found the net in one of the two matches in which he has featured.