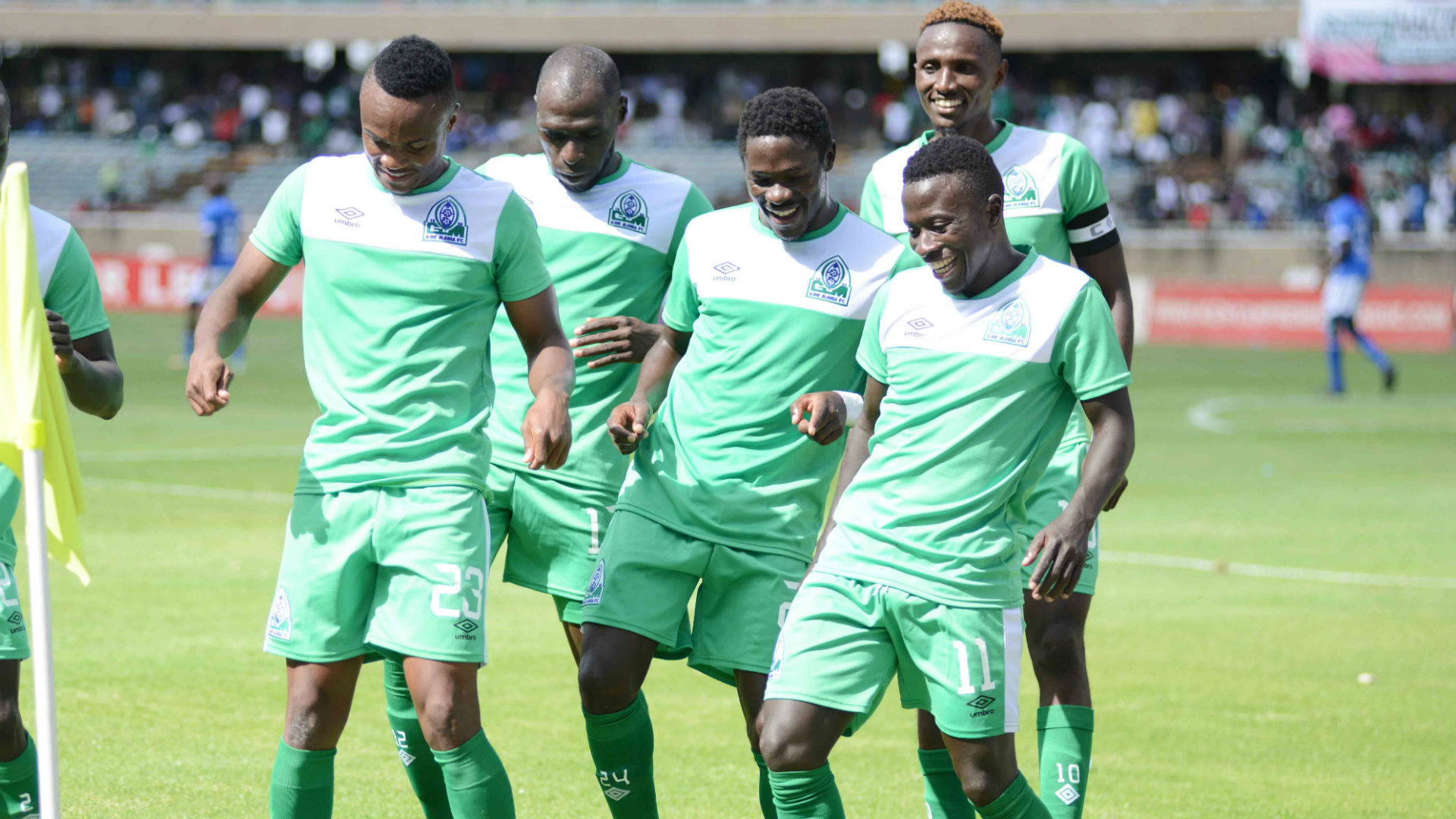 Gor Mahia coach Steven Polack has stated he does not want to lose any player from his current squad ahead of next season.

K’Ogalo captain Kenneth Muguna revealed on Friday that he will consider other offers to leave the Kenyan champions when his 18-month contract comes to an end soon.

“I cannot say about tomorrow because I have 18 months left on my contract with the club,” Muguna was quoted as saying.

“However, when something comes up and it is good enough, we will consider it as long as the due process transpires.

“For now it is a wait-and-see approach as we weigh options because so far three clubs have shown interest, so we are just waiting for the right time.”

The statement by Muguna has left coach Polack pondering for the future but he has admitted he knows nothing about the players’ contracts at the club but will fight to keep the best.

“If you ask me, I know very little about contracts of my players because I never signed them,” Polack told Goal on Saturday. “I don’t know which player is running down a contract or which player wants to go.

Apart from Muguna, Goal understands at least five players will have their contracts with the club ending in June and all of them are not ready to renew the same owing to financial problems facing the club.