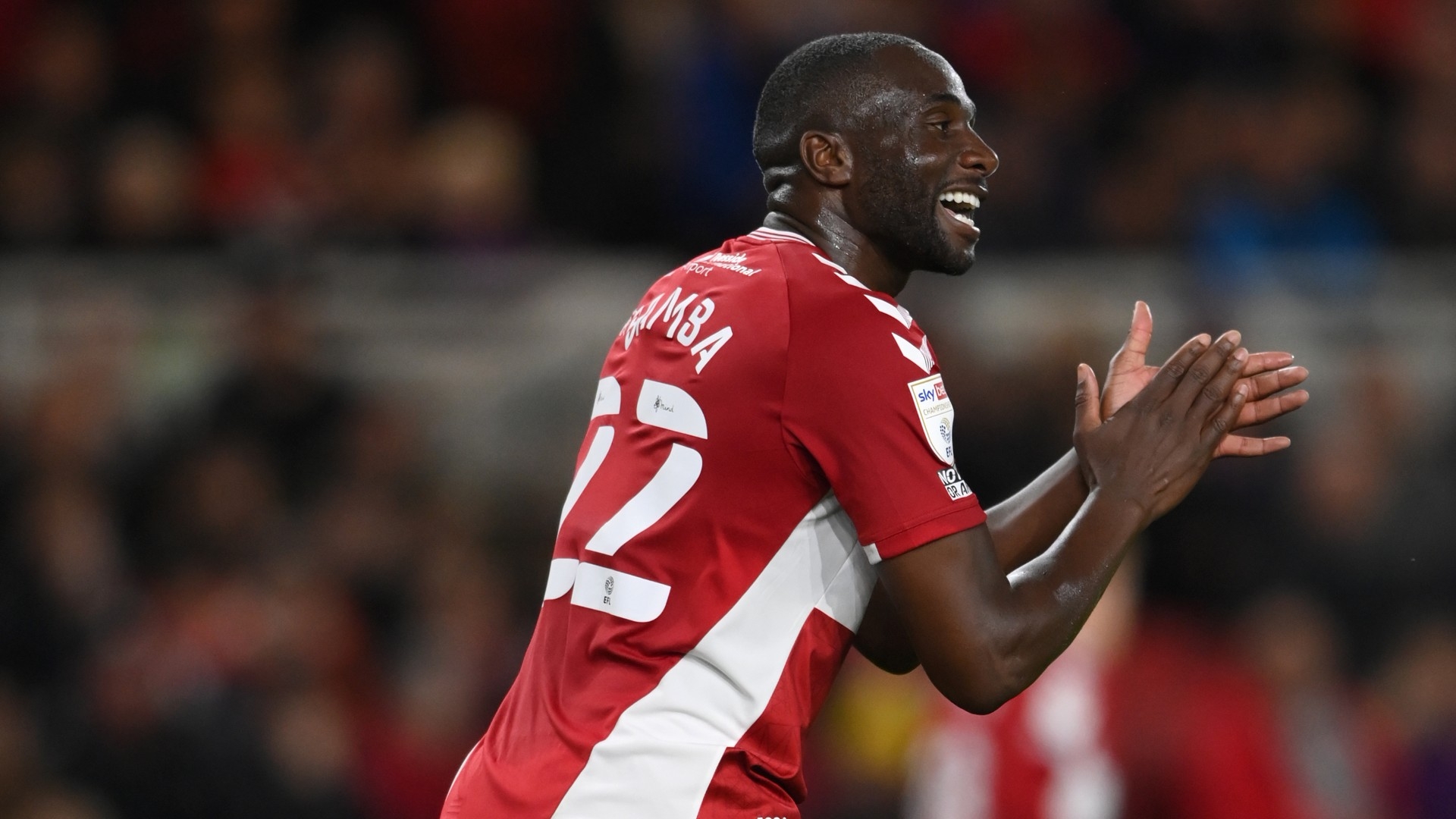 After winning the fight against cancer, the former Cote d’Ivoire international opened up on what it means to return to active football

Middlesbrough star Sol Bamba has described himself as "lucky" after winning his battle with cancer.

The former Cote d’Ivoire international was out of action for eight months following his chemotherapy for non-Hodgkin lymphoma.

After overcoming the health challenge, he was handed a one-year contract by Boro as a player-coach.

The 36-year-old has featured in four league matches for Neil Warnock’s men in the 2021-22 campaign, and when if he still feels hurt by his cancer setback, he said: "I'm someone just moving forward all the time and thinking ahead," Bamba told BBC Tees Sport.

"I don't dwell on the past. Sometimes I think about what I've done or doing as in training and playing games.

"It's crazy, I can't even put it into words. A couple of months ago, after chemo I remember feeling so low and bad I never thought I could have come back and played football again.

"It's just pure joy when I play and I realise how lucky I am."

According to him, the toughest part of his treatment was his decline physically while explaining how the strength of his wife Chloe aided the healing process.

"For four days straight, I didn't get up or go to the toilet, nothing," he continued.

"After four days my missus said it'd been four days, I couldn't believe it. I was just gone. Tired, I couldn't get out of bed.

"I didn't eat, I lost a load of weight. I was doing this every few weeks and after the first one I said I wasn't going to go because I don't want to be like that again.

"People see me and I talk about it comfortably and I smile and that, but it was hard.

"There's no two ways about it. I'm no superhuman, it was difficult. And it's important to talk about it.

"If you've got good support and if you're strong mentally then you can overcome it. It was difficult for me to talk about it because everyone is different.

"I can have no problem with it or beat it easily if I can use that word, whereas other people might suffer. It doesn't mean people don't fight and I'm fighting more than them. Everyone is different and deals with the treatment differently."