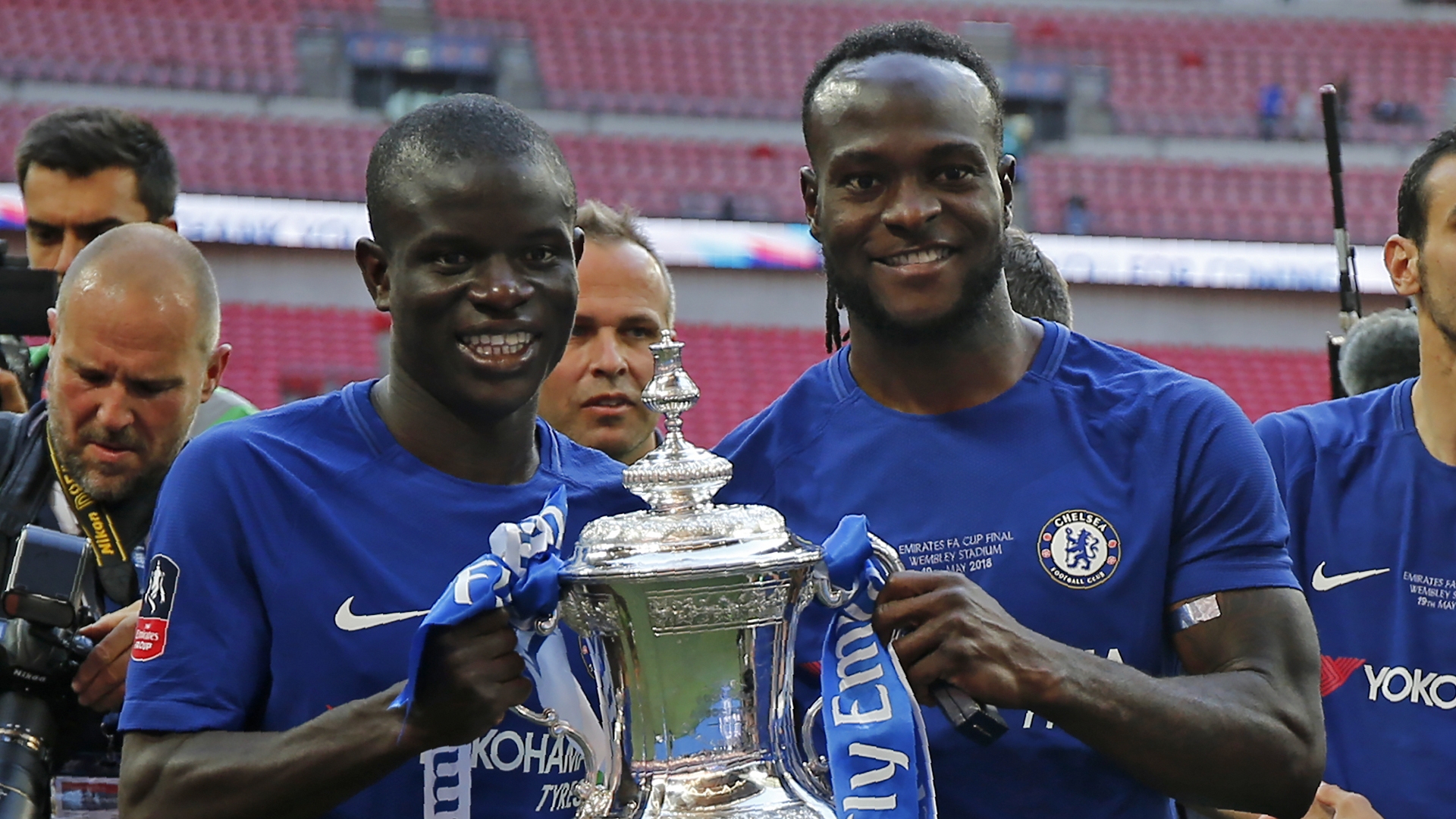 The 30-year-old penned a two-year contract with the People's Team on Friday after the club triggered a clause that allows them to sign him permanently following their qualification for next season's Champions League.

His 82nd-minute strike earned Spartak a 2-2 draw against Akhmat Grozny in the final Premier League match of the season and eventually sealed their second spot on the table, and a return to the elite European competition for next season.

Friday’s deal brought an end to Moses’ nine-year spell at Chelsea, after he joined the Blues from Wigan Athletic in 2012.

During his stint at Stamford Bridge, the former Nigeria international was loaned out six times with spells at Liverpool, Stoke City, West Ham United, Fenerbahce, Inter Milan and Spartak Moscow.

He also won several laurels at Chelsea including two Europa League titles, the FA Cup and the Premier League crown.

Across his different spells in the Premier League, the 30-year-old played in 220 matches and scored 20 goals.

“After nine fantastic years and 128 games for Chelsea, I have now officially left the club to join Spartak Moscow on a permanent transfer,” Moses wrote on Instagram.

“I’ve loved every moment playing for Chelsea and leave with memories that I will cherish forever, including winning the Premier League, FA Cup and Europa League.

“I’ve always appreciated the love and support shown to me during my time at Stamford Bridge and would like to take this opportunity to thank everybody connected with the club, with a special mention to the incredible Chelsea fans who have always been brilliant with me.

“I would like to wish the club every success in the future. Thank you for everything. I’ll always have blue in my heart.”

Later on Friday, Moses celebrated his permanent switch to the Otkrytiye Arena with a goal in Spartak Moscow's 2-2 draw against Slovenia's NK Bravo in a pre-season friendly game.