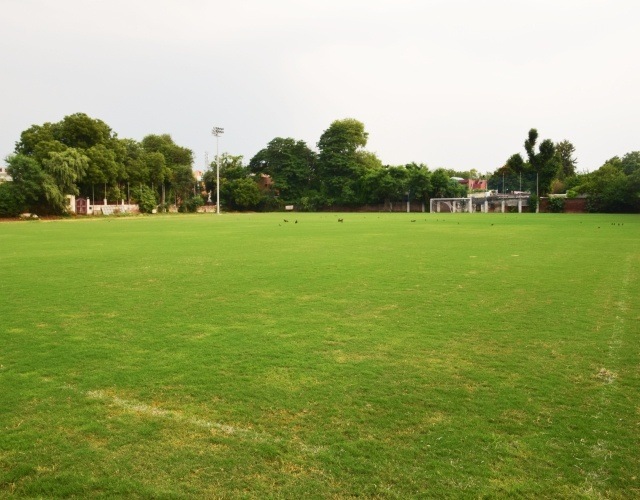 The Delhi-based outfit replaces Mohun Bagan who have merged with ISL franchise ATK...

Sudeva FC are all set to take part in the 2020-21 I-League after winning a bid for direct entry into the competition.

The decision to induct Sudeva was taken by the All India Football Federation's (AIFF) Bid Evaluation Committee who met via video conference on Wednesday.

The committee also granted permission to Sreenidhi FC to take part in the league from 2021-22 season onwards.

Sudeva's inclusion means the number of participating teams go back to 11 after defending champions Mohun Bagan merged with Indian Super League (ISL) champions ATK to form a new entity ATK Mohun Bagan which will play in the ISL.

Sudeva FC will also bring back top-level football back to the national capital after a brief hiatus. ISL outfit Delhi Dynamos had shifted bases to Odisha before the start of the 2019-20 season while the Indian FA's developmental side Indian Arrows, who used to play from New Delhi, moved to Goa last season.

Here's all you need to know about bid process:

1. When were the bids invited?
2. Which teams submitted bids?
3. AIFF's Bid Evaluation Committee
4. Who analyses the bids?
5. Immunity for Sudeva?
6. Notable clubs to have come in through direct entry?

When did AIFF invite bids for a new team?

The AIFF decided to invite bids for a new team in the I-League after the exit of Mohun Bagan who merged with ISL outfit ATK. The Indian FA were looking to expand the league's footprint and sought bids from teams based in New Delhi, Ranchi, Jaipur, Jodhpur, Bhopal, Lucknow, Ahmedabad and a few other similar smaller cities.

Which teams submitted a bid for a spot in the I-League?

The New Delhi-based Sudeva, along with Shillong's Ryntih SC and Visakhapatnam-based Sreenidhi FC picked up the bid document and submitted the same.

Sudeva FC were the front-runners to win the bid from the outset and have landed a spot in the competition after their bid satisfied the AIFF's Bid Evaluation Committee.

Who reviews the bids for the AIFF's Bid Evaluation Committee?

Pricewaterhouse Coopers (PwC), a multinational professional services network of firms headquartered in London, are the independent auditors who go through the bid documents of each interested party and place their thoughts in front of the Bid Evaluation Committee.

Are Sudeva FC immune from relegation?

Sudeva FC, as a result of winning the direct entry, will be exempt from relegation for the upcoming season, ie the 2020-21 campaign. However, the exemption is for one season only.

Who are the notable clubs to have played in the I-League through direct entry bids?

Two-time I-League winners Bengaluru FC were the first club to enter the league directly in 2013. However, they moved to the ISL at the start of the 2017-18 season.

Two other clubs to have entered the league via corporate entry and have won the league are Minerva Punjab (Punjab FC) and Chennai City FC. Both outfits are still in the I-League.

Bharat FC were handed a spot in 2014 but the club winded up operations after just one season. DSK Shivajians came into the I-League in 2015 but halted operations in 2017.

Gokulam Kerala FC were the last team to enter the I-League through a direct berth, back in 2017.