The midfielder was training at Dempo towards the end of last season in order to build his match fitness...

The 31-year-old, who won the Super Cup with the Gaurs in 2019, was training with Dempo FC since February 2020. But he is now all set to move to the Srinagar-based club. In January, he was close to joining an Indian Super League (ISL) team but the deal didn't go through.

Shirodkar graduated from the SESA Football Academy and went on to play for Sporting Goa and Mumbai City FC before signing for FC Goa in 2016. Although the midfielder has not been able to pick up regular first-team minutes lately, his new club will be hopeful of making full use of his experience as they prepare for the 2020-21 I-League season.

He has also played for Mumbai FC in the I-League. 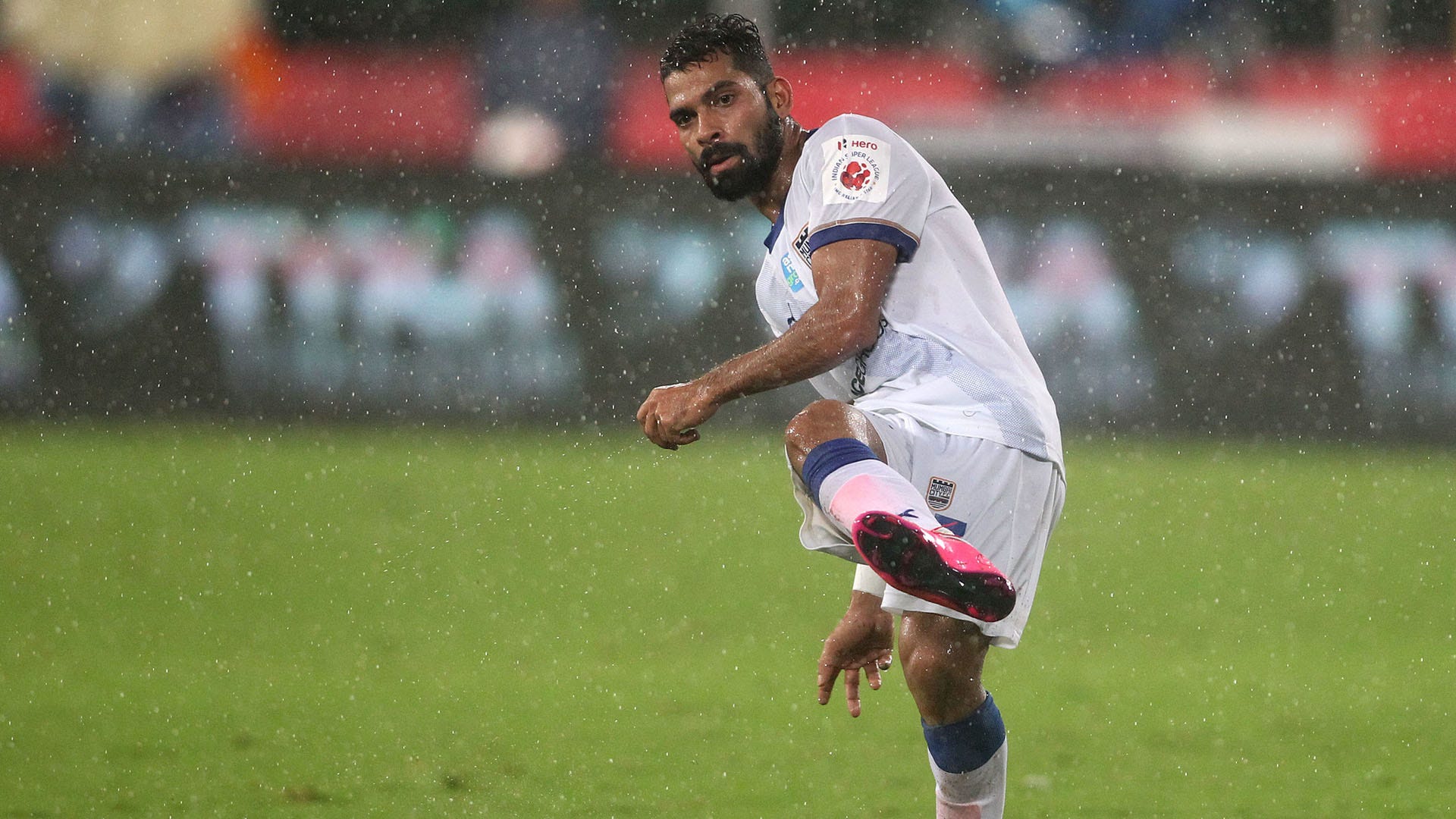 The upcoming season of I-League is set to be played at a single venue, in Kolkata, amid the ongoing Coronavirus pandemic. Real Kashmir has already started gearing up for the start of the season.

"We are geared for any eventuality. You will miss your home advantage but during this kind of a pandemic, there is nothing you can do about it. Nevertheless, we have already started our preparations for the next season. We are in constant touch with David (Robertson), Mason (Robertson), and our local players.ISL (Indian Super League) is supposed to start in November. So we are expecting that I-League should start somewhere in December," club owner Sandeep Chattoo had told Goal.

Shirodkar is a box-to-box midfielder who is known for his passing range. The 31-year-old will be looking to gain some consistent playing time at Real Kashmir.