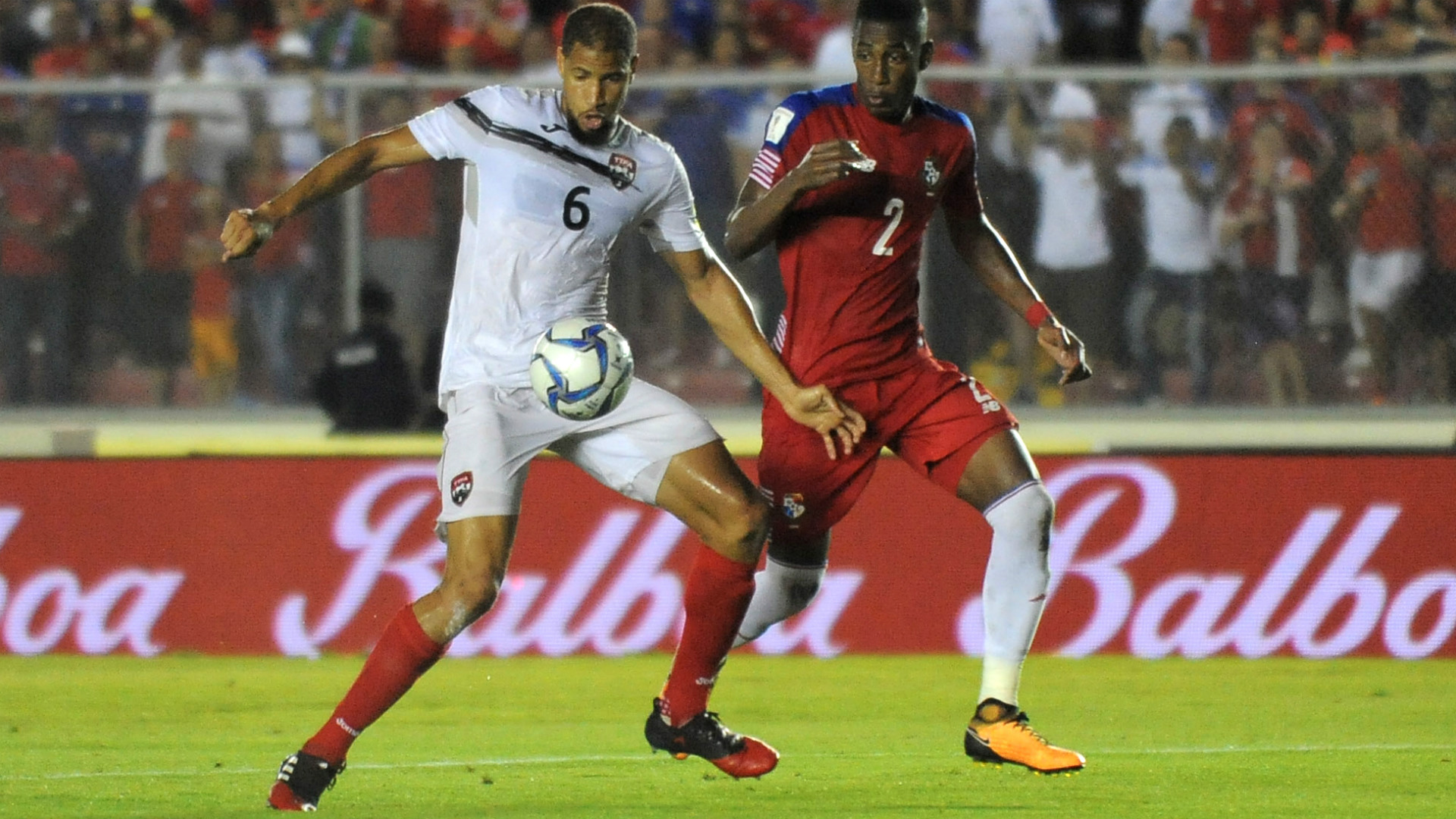 Churchill Brothers have completed the signing of five overseas players...

Having retained Willis Plaza from last season where the Red Machines finished fourth, the club has secured five of their six overseas recruits for the 2019-20 I-League season.

Robert Alfred Junior Primus, a centre back who last represented I-League side Minerva Punjab, along with Abu Bakr will join their compatriot Plaza at the Goan outfit.

Also joining in from Minerva Punjab, former Portland Timbers midfielder Kalif Alhassan spent most of his career in America having clocked over 5,000 minutes in the Major League Soccer (MLS).

Abu Bakr, 32, was last in action with Indonesian Liga 1 side TIRA-Persikabo. Besides a couple of stints in the T & T Pro League in his home country, the defender has played in the Belgian Second Amateur Division (Olympic Charleroi) and the Danish 1st Division (HB Køge). In Asia, he has garnered experience in the Kazakhstan Premier League with FC Vostok during when Primus was at FC Aktobe in the same league.

Joaquin Garcia Barbero, a midfielder by trade, is set to become the first Spaniard to don the Churchill Brothers colours. The 33-year-old comes from Hong Kong Premier League side HK Sapling where he spent a season with East Bengal's Marcos Espada when the latter represented Southern District. Garcia has also played in the Cyprus 1. Division with Ethnikos Achna after starting his senior career with teams in the Spanish Segunda Division B.

Currently, among the foreigners, only Willis Plaza is taking part in Churchill Brothers' preparations for the upcoming season under Ghanian coach Edward Ansah who is assisted by Mario Soares. The club also recently appointed Mihir Sawant as their goalkeeper coach.