The Red Devils and Three Lions skipper has drifted out of the fold with club and country, sparking talk of a move away from Old Trafford this summer

Wayne Rooney has been urged to remain at Manchester United and play his way back into favour by club legend Paul Scholes.

The Red Devils skipper has become a peripheral figure at Old Trafford this season, with starting duties becoming increasingly rare under Jose Mourinho.

A lack of action at club level, coupled with niggling knocks, has also seen Rooney slip out of the England squad.

'Pogba will deliver at Man Utd'

With the 31-year-old being billed as a fading force, speculation regarding an imminent move away from United has built steadily throughout the 2016-17 campaign.

Talk of a switch to China has been played down, but Everton retain an interest in bringing a boyhood Blue back to Goodison Park. 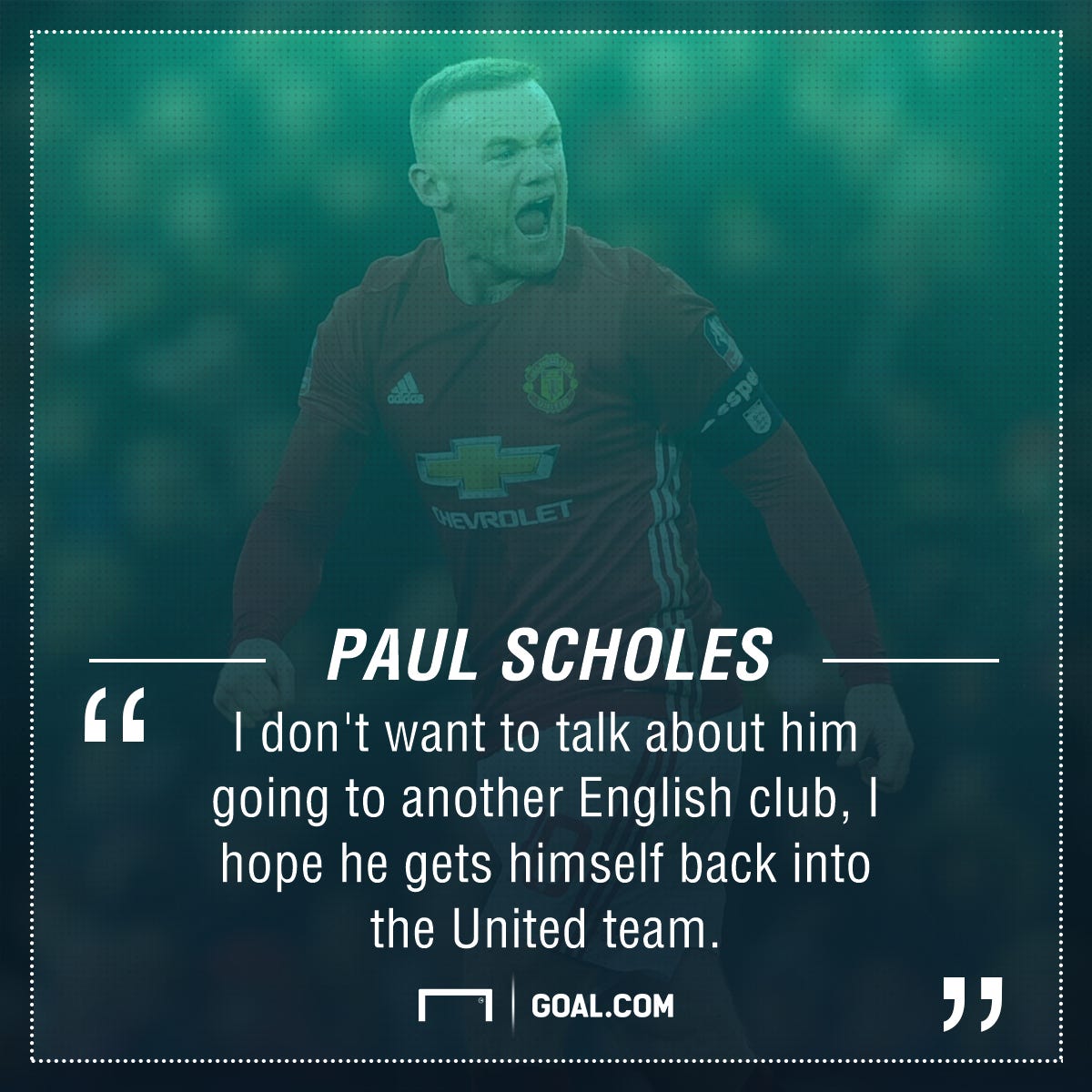 Scholes, though, believes that United should be doing all they can to keep Rooney, with the potential still there for him to play a leading role in domestic and international matters.

He told BBC Sport: “Wayne has been a sensational footballer for England and Manchester United for nearly 15 years.

Lingard: My heart is at Man Utd

“He is greatly respected and I still think he has a part to play with United and England.

“He has great experience, he can pass knowledge on to young players and it's up to Gareth [Southgate] if and when he wants to use it.

“I don't want to talk about him going to another English club, I hope he gets himself back into the United team. 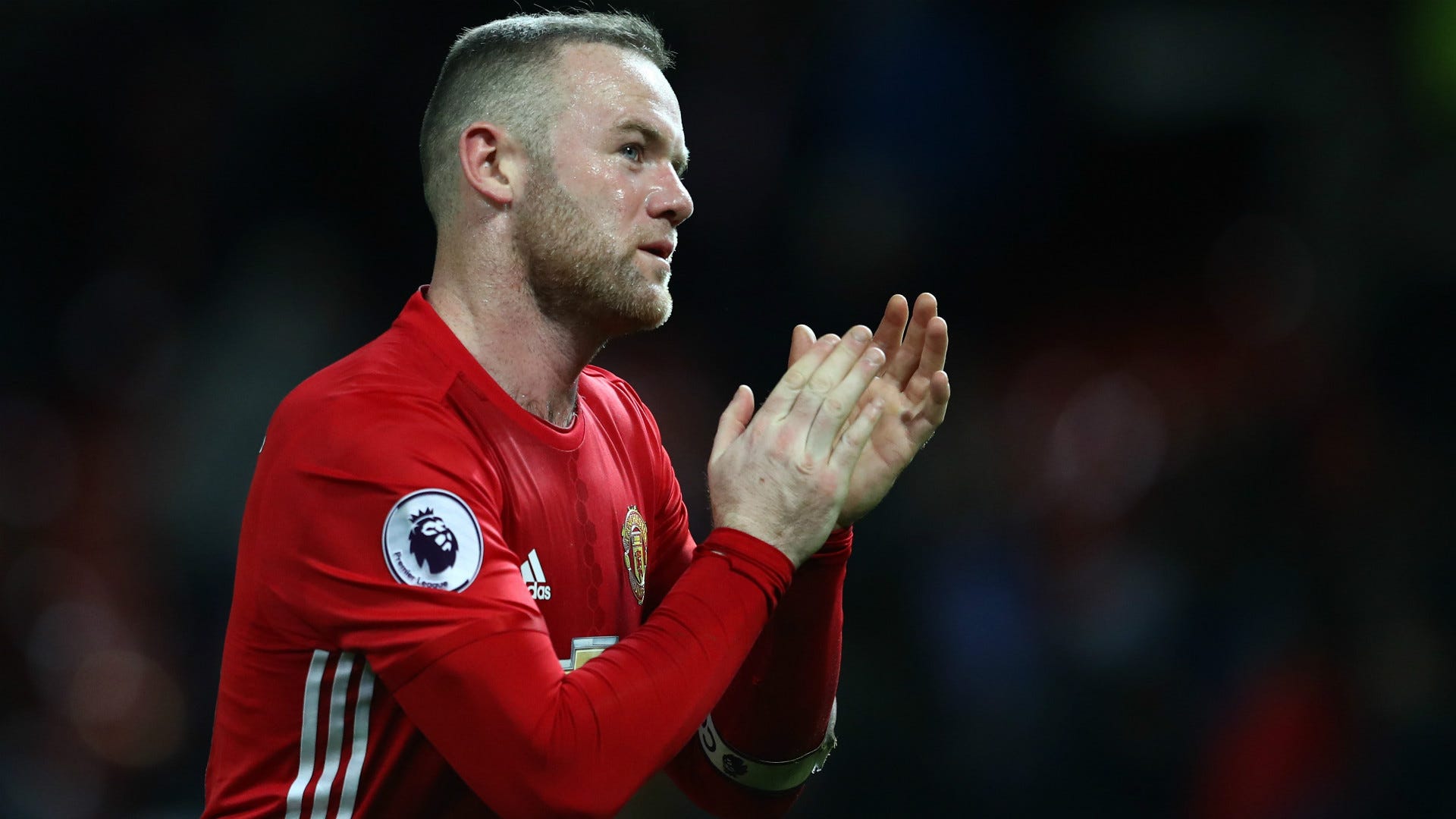 “He has a fight on his hands but the Wayne Rooney I know is someone who will face that challenge and try to do it.

“He still has a prominent role to play for England and United.

“There's been a lot of speculation over where he goes now but Wayne, with what he's done, has earned the right to do what he wants to do. I hope he does stay and fight.”

Rooney has made just two appearances for United since the end of January and has been restricted to only nine Premier League starts.

He has just five goals to his name as a result, with that return including only two in English top-flight competiton.