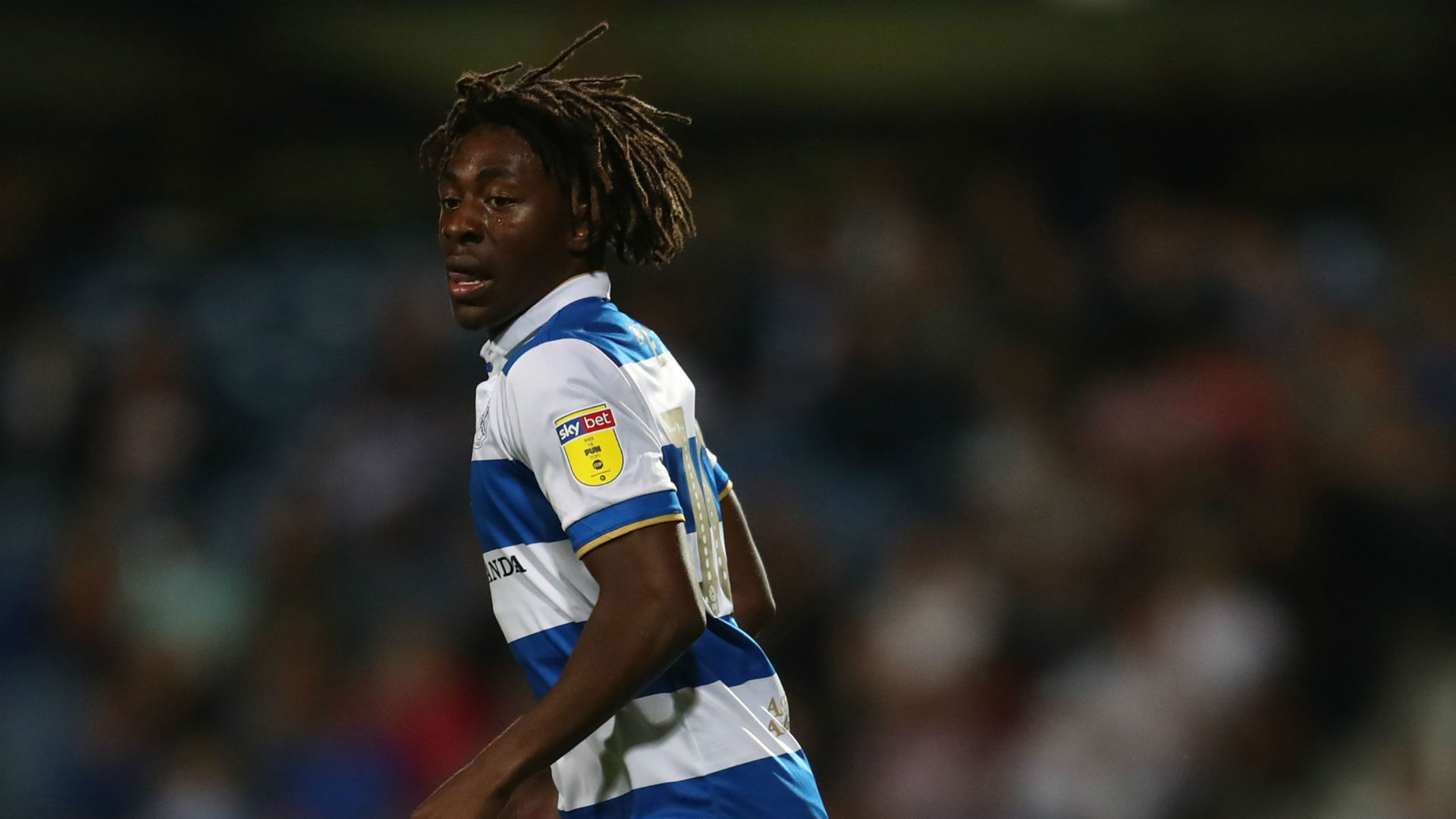 Queens Park Rangers midfielder Eberechi Eze has lifted the lid on the challenges he encountered in his quest to realise his dream, including having to be released by Arsenal at age 13.

The attacking midfielder is one of the most exciting talents in English football and this season, he has scored 10 goals and bagged six assists in 26 Championship appearances for QPR.

The 21-year-old Anglo-Nigerian has been linked to a number of Premier League clubs lately, including Tottenham Hotspur and Chelsea, following his sensational form for Rangers.

Eze faced several challenges in the early stage of his career before securing a move to the Kiyan Prince Foundation Stadium outfit, after a successful trial in 2016.

The midfielder was released by Arsenal and just when he thought his career was starting off at Millwall, he suffered another setback after he was again released by the Den club, and was set to take up a part-time job at Tesco and continue studying in college before his move to QPR.

“It started at Arsenal. I was 13 [when I was released]. That was the worst one. I remember crying in my room for a solid week, my mum telling me that it’s going to be OK but not being able to get over it,” he told the Independent.

“Then I went to Fulham and I was finally starting to enjoy my football again. We played Arsenal a few months later but, when I went over to shake the academy manager’s hand, I started welling up. All the feelings came back.

“Over and over again. As much as I wasn’t happy at Millwall, it was a platform to play. I didn’t expect to be released, but I was so used to the feeling. As soon as I went into [Neil Harris’] office I was thinking ‘this could go left’. You have to try and just get on with it but it was definitely difficult to cope with.”

Eze praised QPR for giving him the opportunity to showcase his talent and develop his skills while also appreciating manager Mark Warburton for his impactful role.

“They’ve given me the platform to enjoy myself and helped nurture me into the player they always believed I could be,” he continued.

“[The manager] has taught me so much, in working off the ball, my energy levels. At the start of the season, he let me know ‘last season is gone, you’re a different player now, you’re in a team where we want to get you the ball’ and it’s helped me a lot. I like doing skills, entertaining, that’s how I’ve played football my whole life.”

Eze will hope to continue his impressive form when QPR take on Brentford in Saturday’s Championship game.