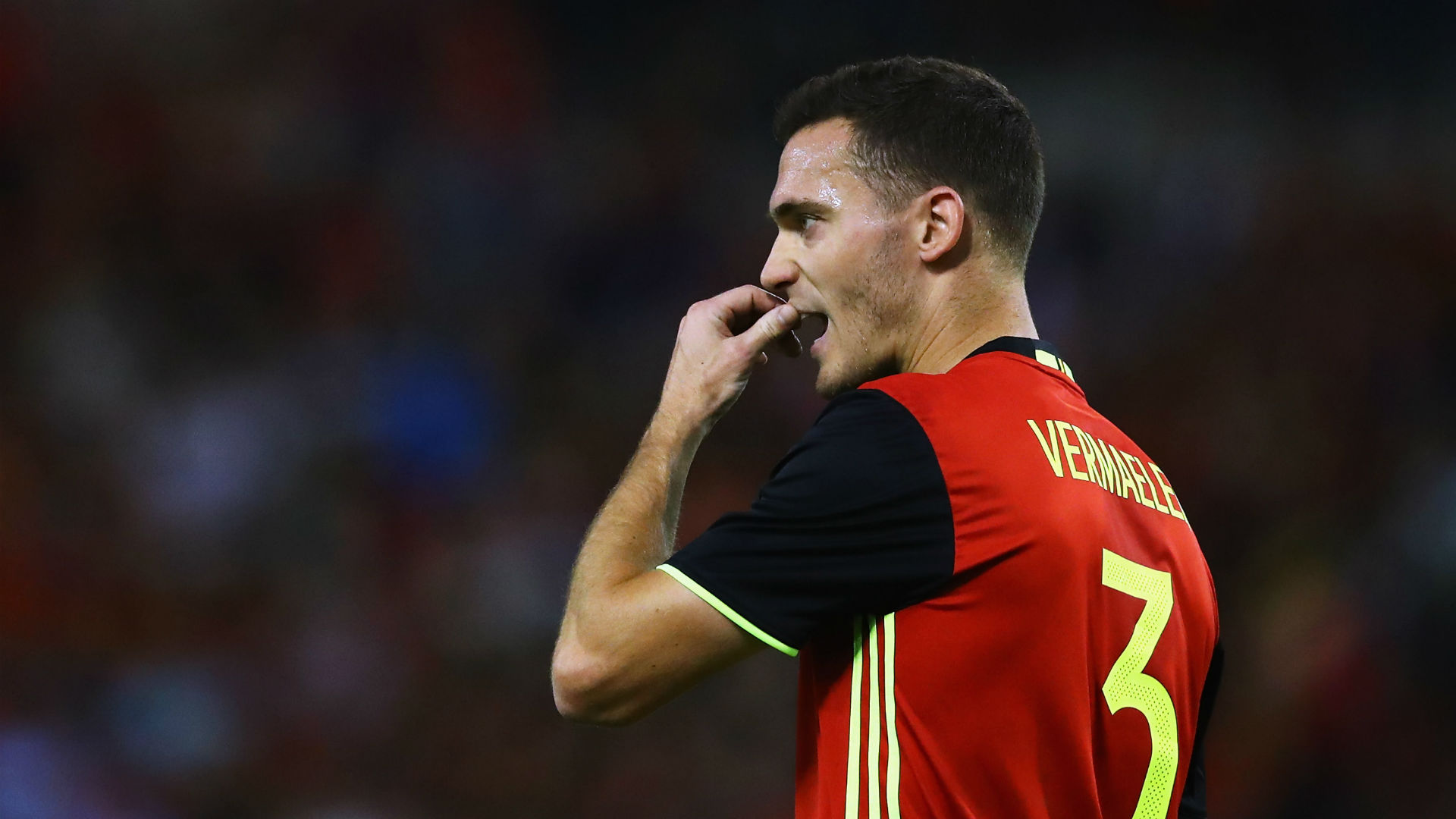 The Belgium international defender was eager to find a way out of Camp Nou over the summer, but he was denied a move despite being out of favour

Thomas Vermaelen is a frustrated figure at Barcelona, with the defender denied a transfer and now completely out of favour.

The 31-year-old had been hoping to secure a move away from Camp Nou over the summer, having seen Roma opt against taking up the option of a making a 2016-17 loan deal permanent.

Vermaelen was, however, prevented from leaving Catalunya, despite being so far down the pecking order at Barca that he is currently unable to get a game for their reserve side.

"I had to stay in spite of the interest of several clubs, now I cannot even play with the second team, it is a difficult situation."

Despite being short of minutes at club level, Vermaelen is currently away with the Belgium national team and hoping to figure in their 2018 World Cup qualifiers against Bosnia-Herzegovina and Cyprus.

"It would be positive, of course, if I could return to Barcelona after having played some minutes," he added.

"Then they will see that I'm ready if the club needs me."

Part of the problem for Vermaelen at present is that Barcelona have made a faultless start to their 2017-18 campaign.

They have collected nine successive victories in all competitions to set the early pace in La Liga and make positive progress in the Champions League.

There is, however, still a long way to go and Vermaelen hopes that his services will be required at some stage as Ernesto Valverde is forced to shuffle his pack.

"I have talked to the coach, obviously, and he is happy with how I'm training," he said.

"It is clear that in a club like Barcelona, three central defenders are not enough, they need four or five.

"A suspension or an injury will mean that I can return to the squad and these things can happen quickly.

"Whilst things aren't going well at the moment, next week may be different."

Vermaelen has not figured for Barca since March 2016.

He has made just 21 appearances for the club in total, with ongoing injury issues having prevented him from making the desired impact following a £15 million move from Arsenal in the summer of 2014.