I Am Zlatan: Release date, how to watch & all the details about Ibrahimovic movie 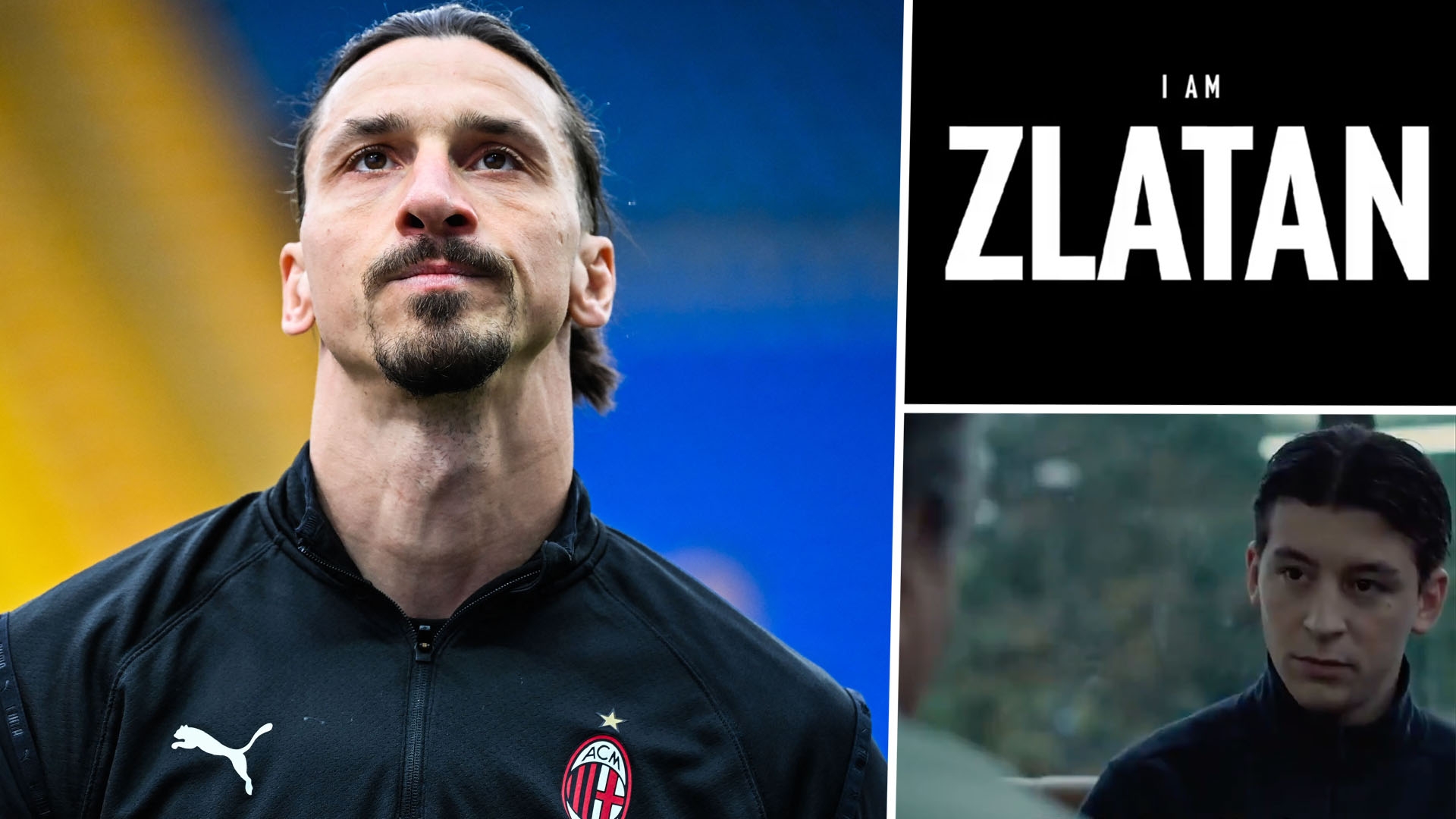 Everything you need to know about the Nordisk Film - BRF production about the legendary ex-Barcelona, Manchester United and Juventus striker

Zlatan Ibrahimovic is one of the most fascinating and absorbing figures in modern-day football, with a glittering playing career worthy of his unique personality.

Already the subject of a number of books and documentaries, Ibrahimovic's story will now be told in a movie co-produced by Nordisk Film and BR•F, the team behind 'Midsommar' among other productions.

Directed by Jens Sjogren, 'I Am Zlatan' has been a number of years in the making and is set to hit screens in 2021.

So what is it about, when is it being released and how can you watch it? Goal brings you everything you need to know.

What is I Am Zlatan about?

I Am Zlatan tells the story of Zlatan Ibrahimovic and his ascent from being a child with a dream of becoming a professional footballer to making a breakthrough at Ajax.

Showing the young Ibrahimovic growing up in Malmo, Sweden, the film depicts the footballer's journey, including his love for martial arts and his relationship with his family.

The biopic is understood to be based on sections of the 2011 autobiography I Am Zlatan Ibrahimovic (sometimes styled I Am Zlatan), written with Swedish author David Lagercrantz.

When is I Am Zlatan released?

I Am Zlatan will be released on September 10, 2021 in the Swedish theatrical opening.

It is set to be released to a wider audience a week later on September 17, 2021, according to IMDb.

Who is in I Am Zlatan?

Zlatan Ibrahimovic will be played by at least two different actors, one for different stages of his life.

Rushiti, interestingly, shares something in common with Ibrahimovic in that he too came through the ranks as an academy player at Malmo.

I Am Zlatan trailer

I AM ZLATAN. THE MOVIE pic.twitter.com/AqqhhBjSkA

The trailer for I Am Zlatan was first aired on June 28 on Zlatan Ibrahimovic's official social media channels.

Ibrahimovic introduced the trailer on Twitter and Instagram with a simple caption: "I AM ZLATAN. THE MOVIE."

It features scenes depicting Ibrahimovic at different ages along his career, along with moments showing his mother and what appears to be the agent Mino Raiola.

You can watch the trailer in the video above.

How can I watch I Am Zlatan?

It looks like I Am Zlatan is set for a theatrical release before it will be available to watch on any streaming platforms.

People will be able to watch the film in Swedish cinemas from September 10 before a wider release across the world on September 17.

As yet there is no indication as to which, if any, streaming service will have I Am Zlatan.