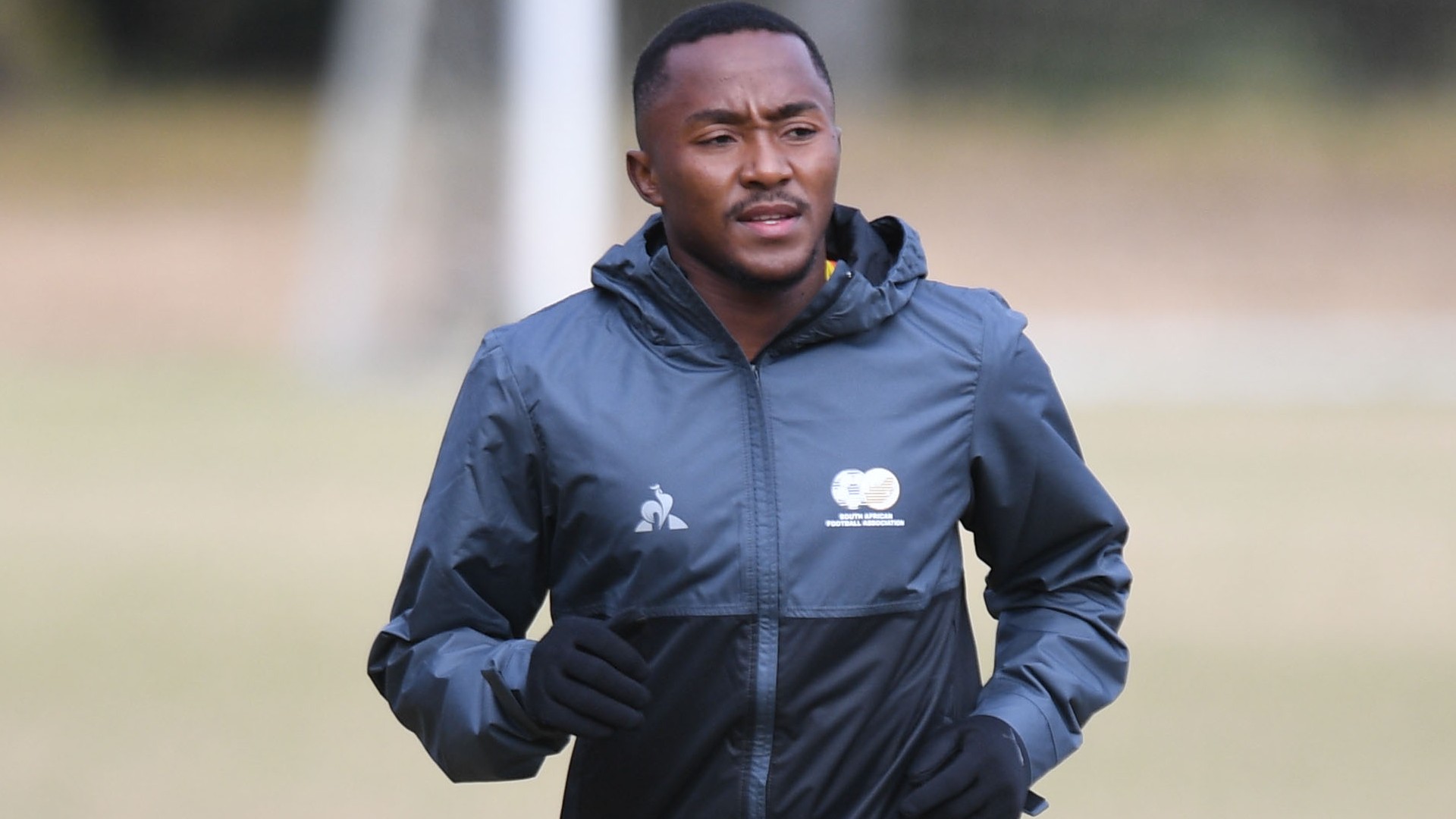 Bafana Bafana attacking midfielder Lebohang Maboe has referred to the just-ended European Championship, as he explains how big-name players do not decide the Cosafa Cup.

The Mamelodi Sundowns star has tipped his team to clinch a fifth Cosafa Cup title despite them being unimpressive in their identical 1-0 victories in two Group A matches.

After Zambia had summoned an almost full-strength squad at the Cosafa while Zimbabwe also have prominent players at the regional football tournament, Maboe is not carried away by how their rivals are composed.

Bafana have a few well-known players although there are some unknown quantities in their squad and Maboe feels they have enough of an arsenal to be crowned champions.

“I am positive we will win this Cosafa Cup. We’ve got a very good team made up of young players. We are hungry and most of us still want to make a mark in our careers. We have shown in our two games that we really mean business. For any young player growing up, it’s a dream to play for the national team.”

South Africa beat Botswana 1-0 in their opening match, before beating Eswatini by the same scoreline in their second game.

They now prepare to take on Lesotho on Monday in their bid to top Group A and Maboe comes in as one of the experienced players in the squad.

“I am looking forward to adding my two cents worth of experience to help the team lift the trophy. My role is also to guide those who are here for the first time,” said Maboe.

“The most important thing is to express yourself, play with no fear. It’s a great experience being in the national team. For some of these upcoming players, this is a chance to express themselves. They must use this chance to give the coaches a [selection] headache going forward.”

Bafana are being led by Morena Ramorebuli as Helman Mkhalele is out after testing positive for Covid-19 while head coach Hugo Broos is in his native country Belgium.