Hugo Broos has lifted the lid on the next destination for South Africa forward Percy Tau by claiming he will leave Brighton & Hove Albion for Al Ahly.

The 27-year-old has been a transfer target for the Egyptian giants and his absence from the Brighton squad in the last two Premier League matches has fuelled reports he was headed to Egypt.

The Bafana Bafana tactician has now confirmed the former Mamelodi Sundowns player will soon reunite with Pitso Mosimane at the African champions.

What did Broos say?

“He is an important player for Bafana Bafana,” Broos said on SABC Sport as quoted by idiskitimes. “But again, if Percy does not play in the next months, I have a problem.

“But I heard some good news, I think he will not stay in Brighton and he will go to the Egyptian team with the South African coach Pitso, Al Ahly. 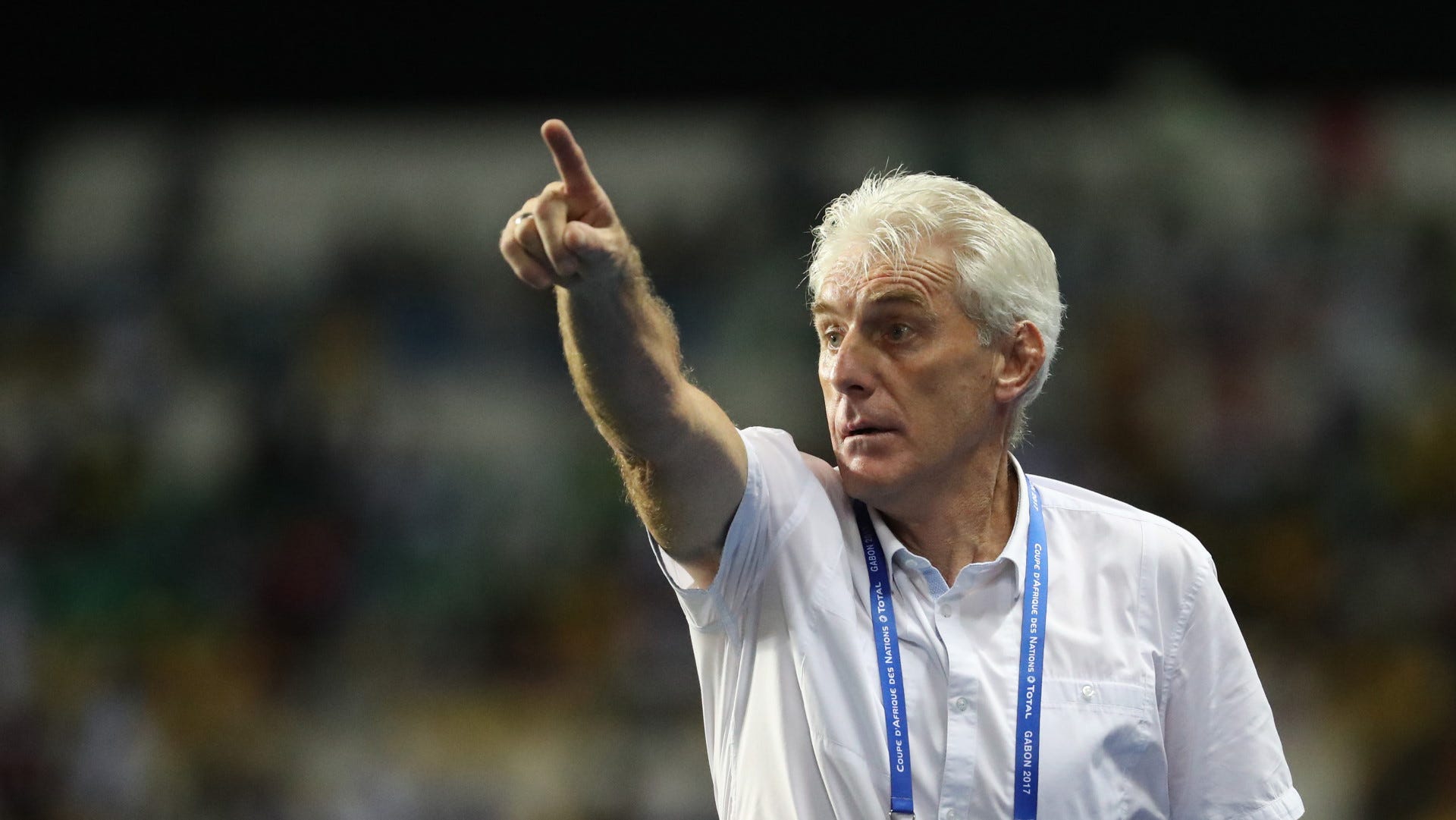 “I think in the next days it will be done and then he will have a chance to play, so there will be a problem less for the future.”

Khanye does not want Tau to leave Brighton

In a recent interview, former Bafana Bafana player Junior Khanye revealed the reason he did not want Tau to leave Brighton for Al Ahly.

“If Percy leaves England for Egypt, it would be a huge step back in his career,” Khanye said. “I understand that Al Ahly have won the Caf Champions League two times in a row, and they are going to play at the Club World Cup later this year, however, you cannot compare the EPL with the Egyptian League.

“Percy worked extremely hard to be where he is today. Not every player has the ability to earn himself a move to England.

“Tau, through his hard work, has managed to do what many players from our country have failed to do; which is to play in the best league in the world.”

Tau has missed Brighton’s two opening matches against Burnley which they won 2-1 and the 2-0 victory against Watford.