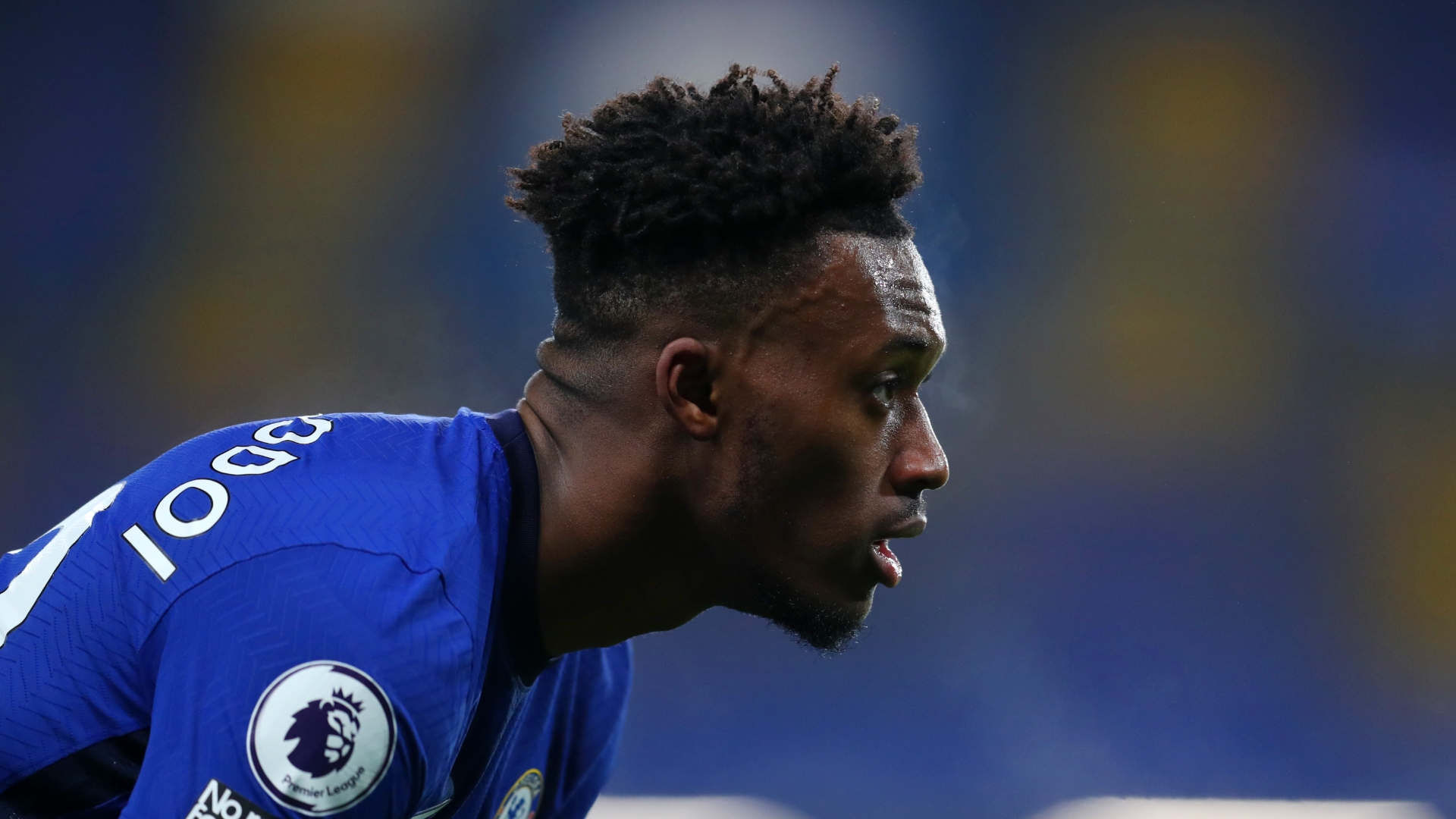 Born to Ghanaian parents in the United Kingdom, the 20-year-old plays for his country of birth England, for whom he currently has three appearances to his name.

The winger is currently back in Ghana for holiday, having gone ahead to meet President Nana Addo Dankwa Akufo-Addo, minister for sports Mustapha Ussif and Football Association President Kurt Okraku, heightening speculation about an imminent switch.

“I mean I spoke with Callum before he got to Ghana, and we promised to speak again when we meet in Ghana," Okraku told TV3.

"We have met, we’ve had discussions that centred beyond playing for Ghana, and he has a crazy ambition of helping kids in Ghana and this is what excites me the most.

“We are looking forward to working with Odoi and his family and many other players who are interested in representing their country.

“We have a lot of them like that, we are talking to the technical team and the political authorities in getting them to play for Ghana."

By Fifa's updated regulations on eligibility last September, the winger will be eligible to pledge the rest of his international future with Ghana in November next year, provided he does not add any more caps for The Three Lions.

“I think obviously when you’re young, you have the opportunity to play for England throughout all the years, from under 15 to under 16 all the way up,” the Champions League winner recently said.

“When they obviously gave me the opportunity to come I was in the country already. It’s something that I already had in my mind, set on already playing for England.”

“So it was the thing obviously choosing Ghana or England, and at the end of the day I said I always had the right people around me who always advise me – what’s right, what’s wrong. England came and I said 'Yeah, let me go and play for my country.

The winger is one of four England-born players on Ghana’s radar, the others being Eddie Nketiah of Arsenal, Tariq Lamptey of Brighton & Hove Albion and Kwadwo Baah of Watford.