How to watch Shakhtar Donetsk vs Real Madrid in the 2021-22 Champions League from India? 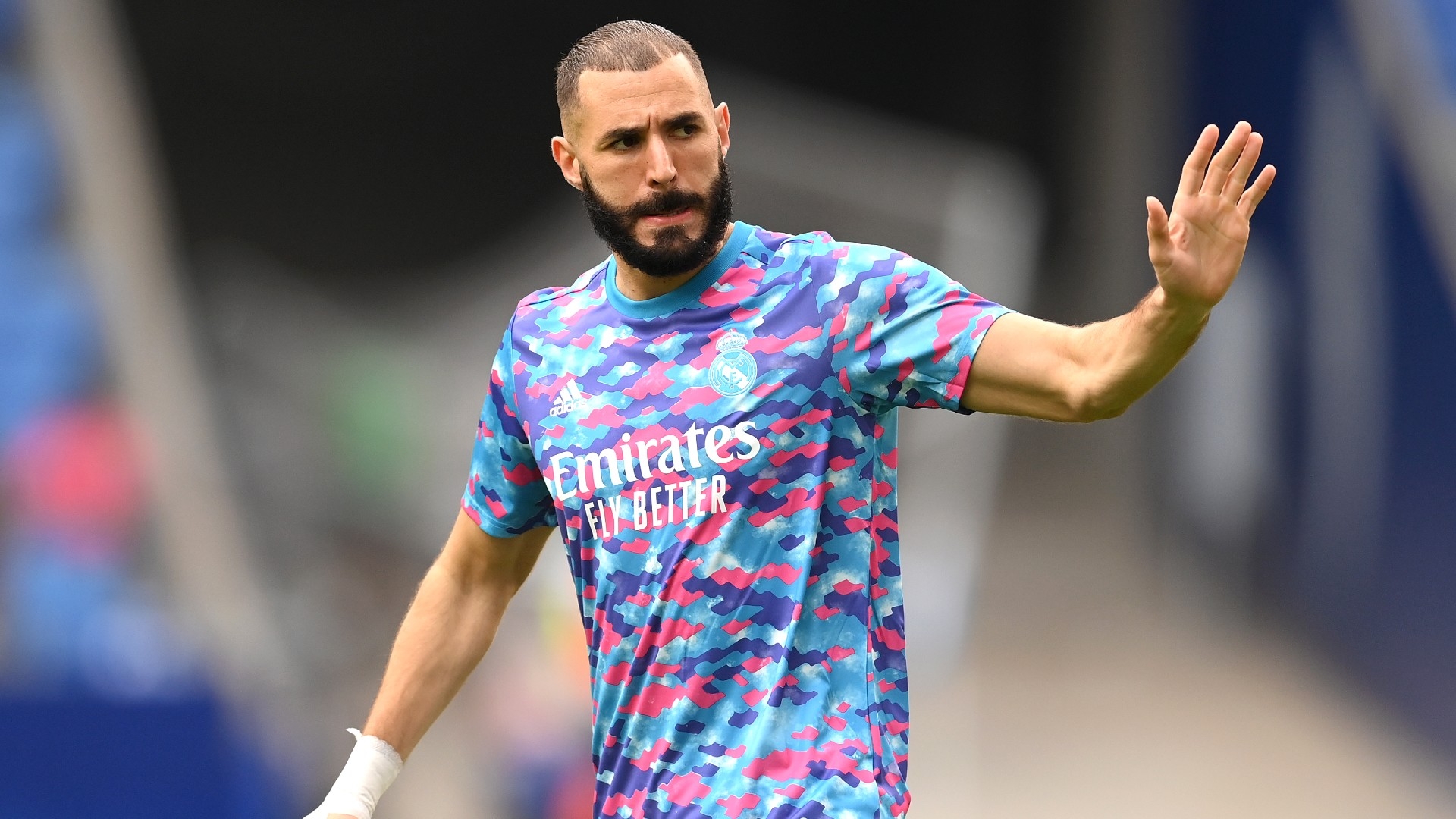 Real will be counting on Karim Benzema for goals as Los Blancos have scored just once from open play in their last three matches...

Carlo Ancelotti's men are coming into the tie on the back of a humiliating home defeat to Moldovan champions Sheriff Tiraspol in their previous Champions League fixture, before suffering their first La Liga defeat of the season at the hands of Espanyol.

Shakhtar Donetsk have a point to show from their opening two matches, with a draw against Inter Milan after their defeat to Sheriff.

Here's how to watch Shakhtar Donetsk vs Real Madrid in the 2021-22 Champions League from India.

What time does the Champions League match between Shakhtar Donetsk and Real Madrid start?

Matches will also be available to stream via SonyLIV app and website, besides  JioTV mobile app, allowing supporters to watch multiple games simultaneously and catch the replay of matches.

Shakhtar's Lassina Traore is likely to miss the rest of the season due to a serious knee injury, and though not as serious, Junior Moraes also misses out on account of a cruciate knee ligament injury.

Eden Hazard has returned to training on Sunday but hasn't made the trip to Ukraine, even as Real Madrid have a big injury list that include the likes of Dani Carvajal, Dani Ceballos, Isco and Gareth Bale, though Ancelotti has named Ferland Mendy and David Alaba in his squad for in Tuesday's contest.