How to watch PSG vs Manchester City in the 2021-22 Champions League from India? 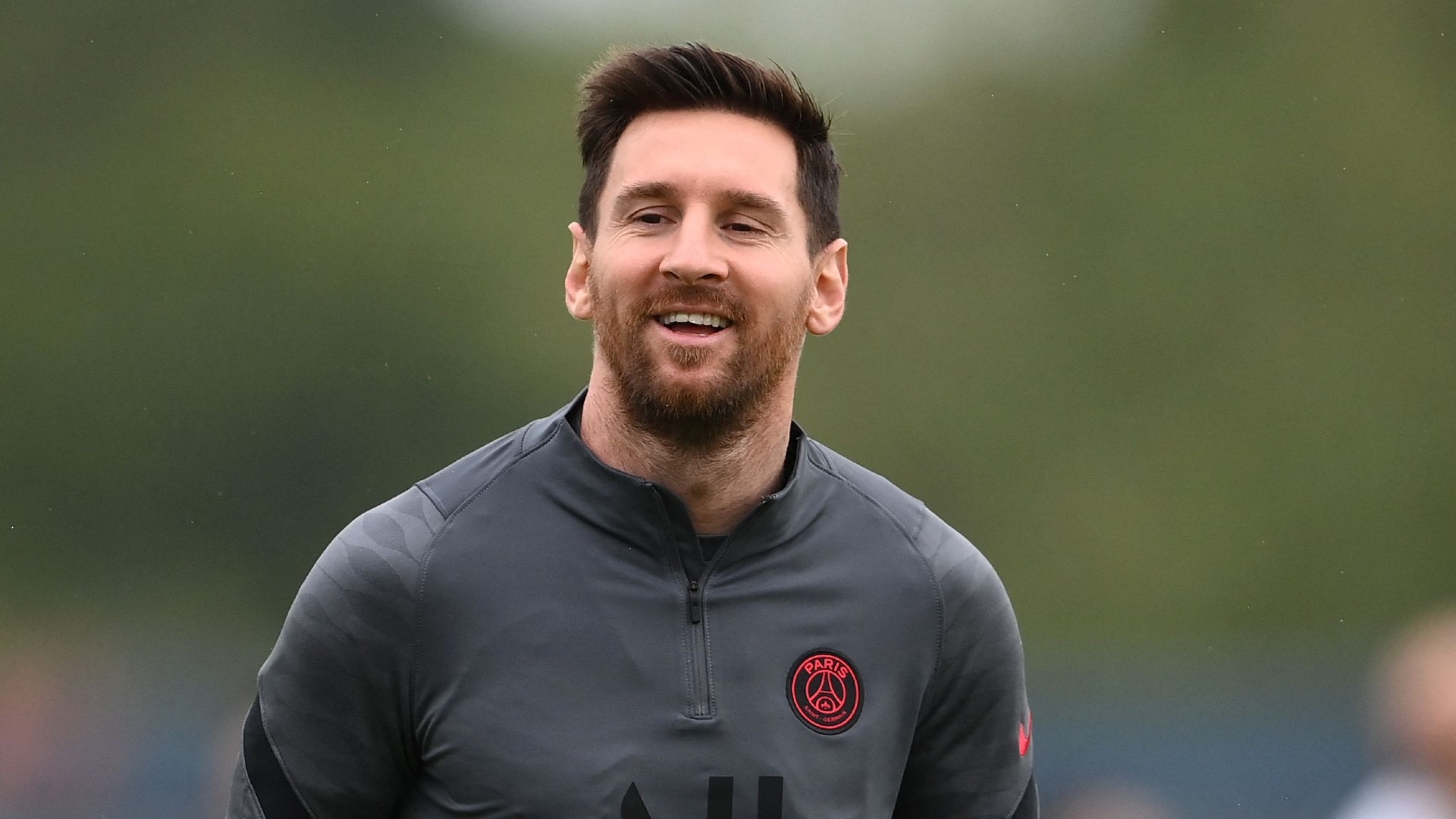 It's a reunion of sorts for Lionel Messi and Pep Guardiola...

Paris Saint-Germain will be out for revenge when they welcome Manchester City to the Parc des Princes for Tuesday’s Champions League game.

Les Parisiens suffered a semi-final defeat against this opposition last season, losing 2-1 at home before going down 2-0 at the Etihad Stadium.

Here's how to watch PSG vs Manchester City in the 2021-22 Champions League from India.

What time does PSG vs Manchester City start?

Lionel Messi and Marco Verratti should be back in contention following injury, although Sergio Ramos remains sidelined and Angel Di Maria remains suspended for the red card he picked up against this opposition last season.

Ilkay Gundogan and Oleksandr Zinchenko are both fitness doubts, although Zack Steffen, Aymeric Laporte, John Stones and Rodri are all available again after returning to the squad that overcame Chelsea on Saturday.