Can Manchester United bounce back after the disappointing defeat to Leicester City over the weekend?

Manchester United would find themselves in trouble if they don't pick a win in their UEFA Champions League clash against Atalanta at Old Trafford, on Wednesday.

The Red Devils have suffered seven defeats in their last 12 games in the European top flight. Cristiano Ronaldo rescued United with an injury time winner against Villarreal on matchday two.

Here's how to watch Manchester United vs Atalanta in the 2021-22 Champions League from India.

What time does the Champions League match between Man Utd and Atalanta start? 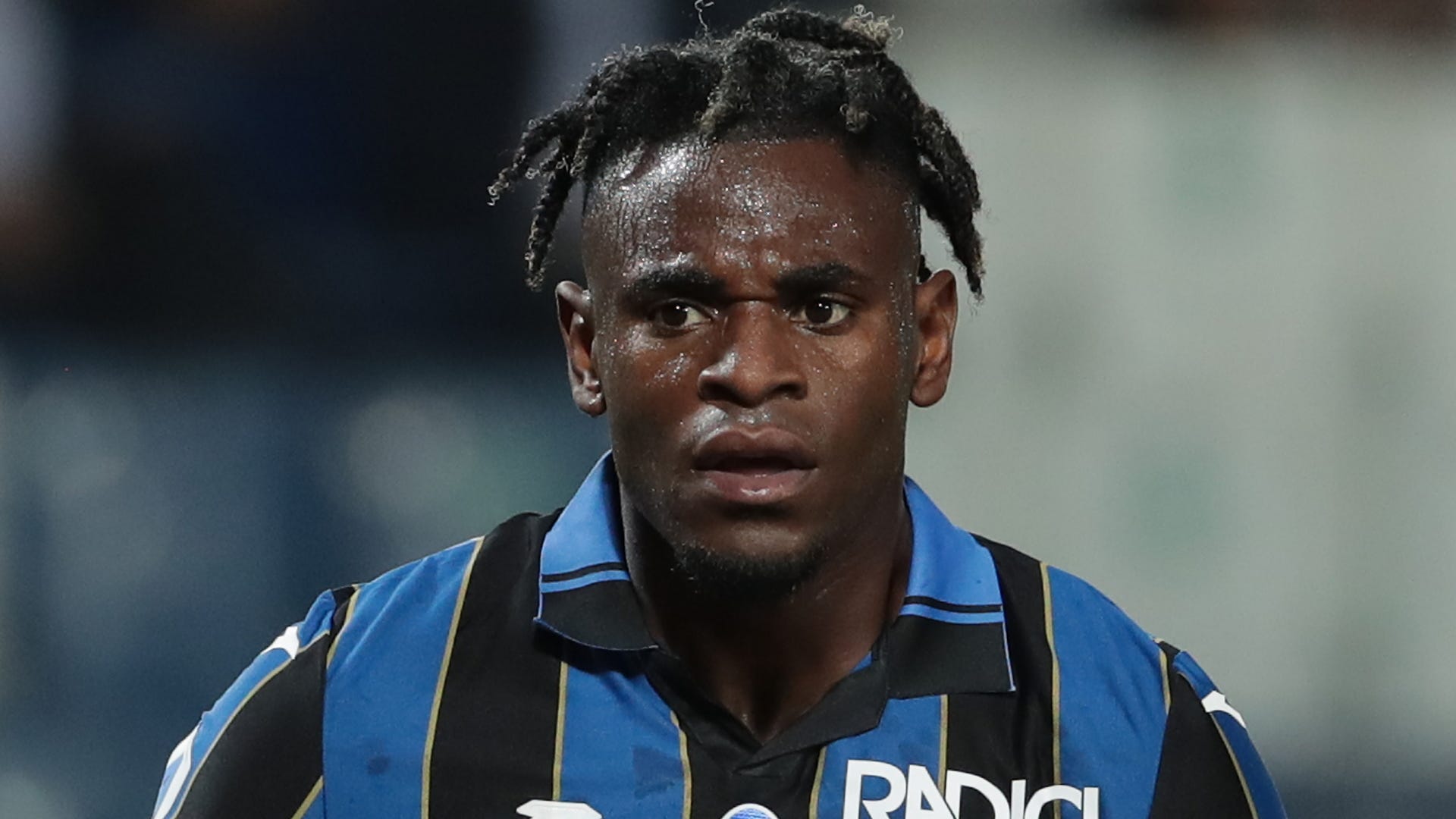 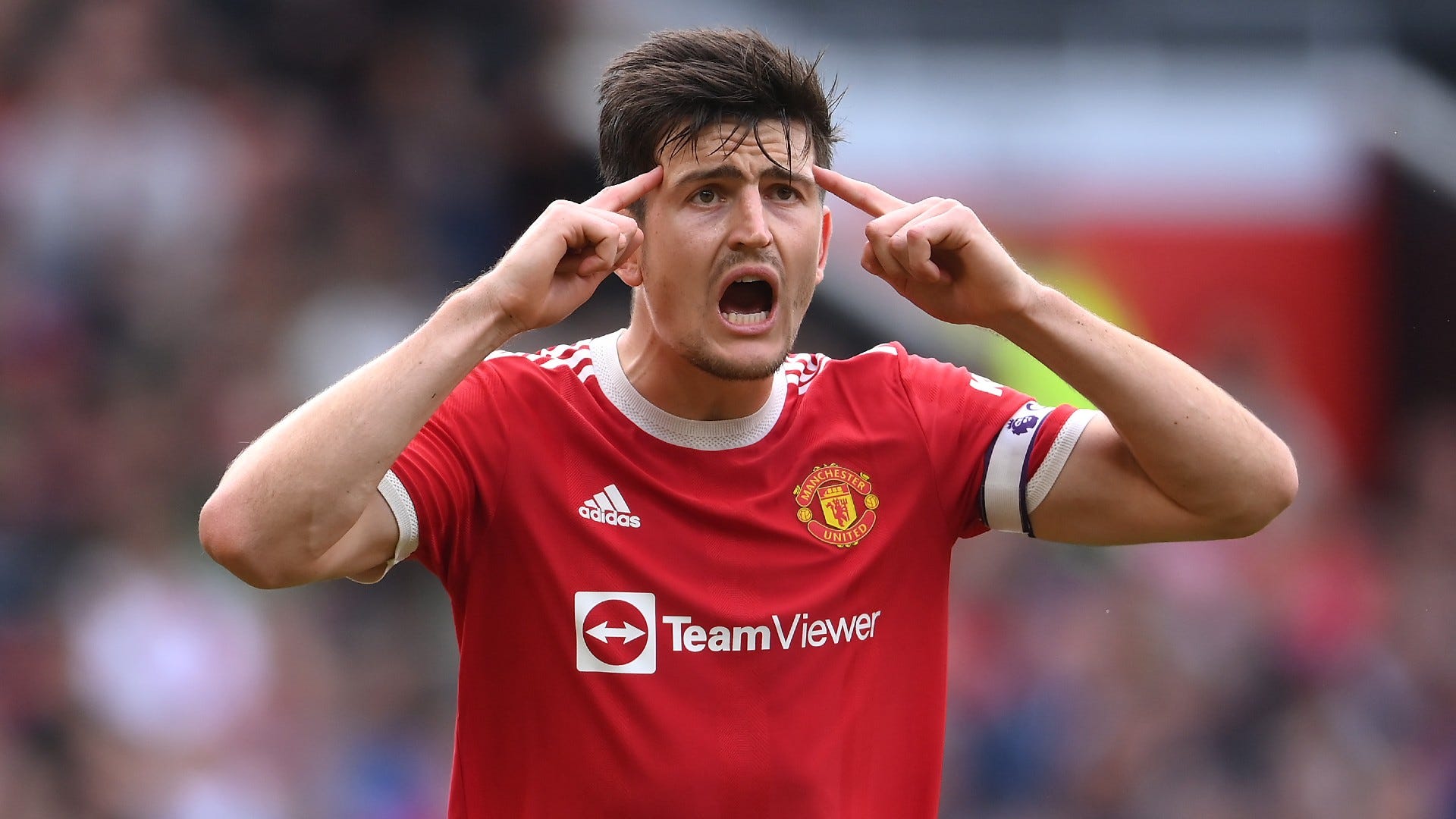 Ole Gunnar Solskjaer has confirmed the unavailability of Anthony Martial, though the forward joined the team's training on Tuesday, while Fred and Edinson Cavani are likely to make the squad after returning from Brazil's  2022 World Cup qualifier against Uruguay on Friday morning.

Aaron Wan-Bissaka has served his suspension for the red card against Young Boys and Harry Maguire was in action against Leicester City following a calf injury, but Raphael Varane missed out with the groin injury.

Atalanta may be without Rafael Toloi who was pulled out of their 4-1 victory over Empoli. Others who missed the flight to Manchester are Matteo Pessina, Robin Gosens, Hans Hateboer and Berat Djimsiti.