How to watch Brazil vs Argentina in the 2022 FIFA World Cup qualifiers from India? 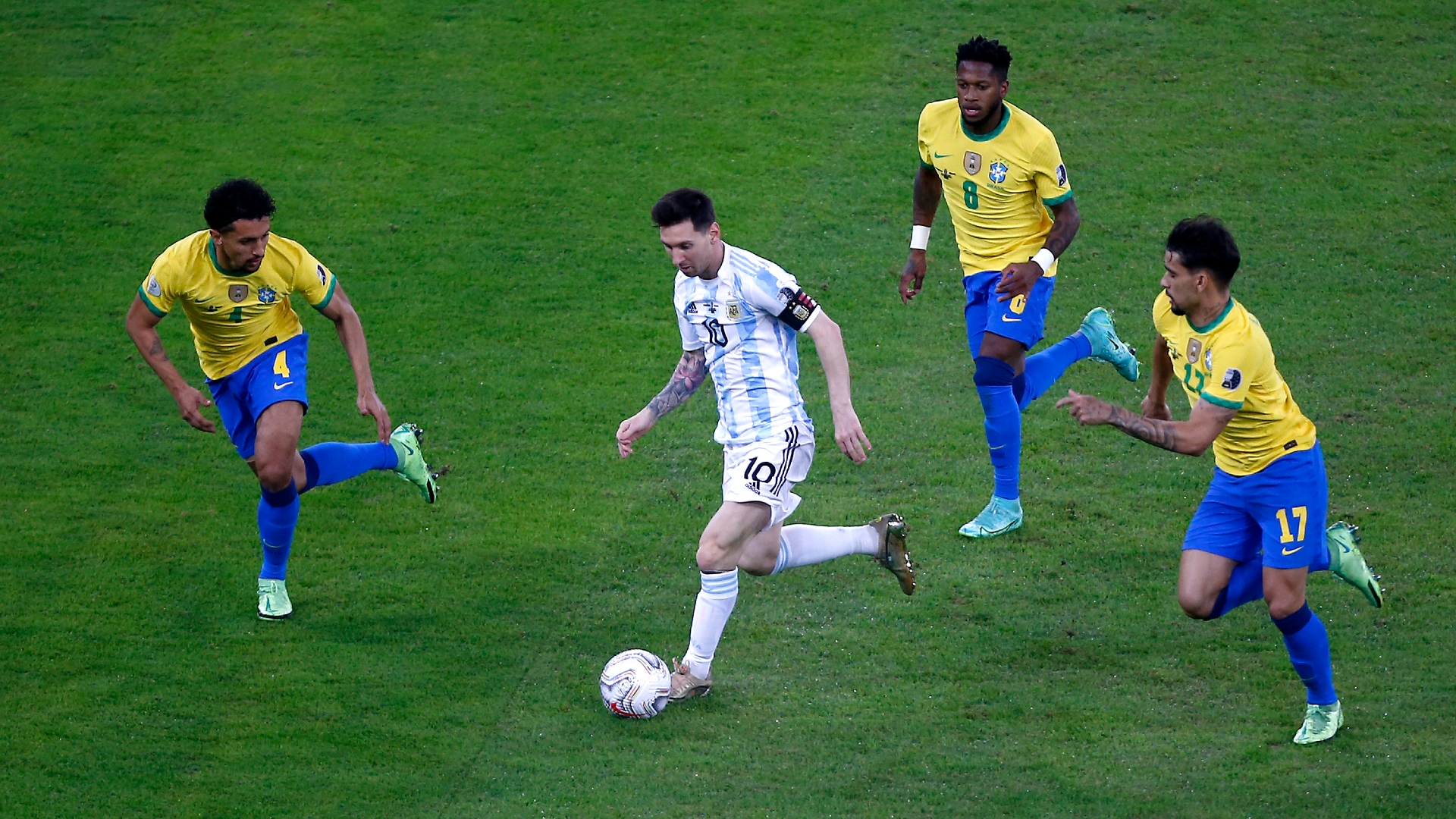 The two sides meet for the first time since the Copa America final less than two months ago, with Argentina triumphing 1-0 on Brazilian soil

La Canarinha are currently top of the table with seven wins from seven, the most recent of which came on Thursday away to Chile, where Tite's men recorded a 1-0 success.

Lionel Scaloni's team meanwhile were 3-1 winners in Venezuela to stay six points behind their eternal rivals but another win this weekend for the Albiceleste would see them cut the gap to the leaders.

Here's how to watch Brazil vs Argentina in the 2022 FIFA World Cup qualifiers from India.

What time does Brazil vs Argentina start?

In India, the CONMEBOL FIFA World Cup 2022 qualifiers will neither be telecasted on TV nor streamed online in the absence of an official broadcaster. Fans in India will have to find alternate means of watching or following the match.

Brazil remain without nine Premier League-based players who have not travelled because of coronavirus restrictions including Alisson Becker, Gabriel Jesus, Fred and Thiago Silva.

Argentina meanwhile are able to call upon the services of Lionel Messi who played the whole game in Venezuela despite only featuring for 24 minutes so far this season for new club Paris Saint-Germain.