How to watch Atletico Madrid vs Liverpool in the 2021-22 Champions League from India? 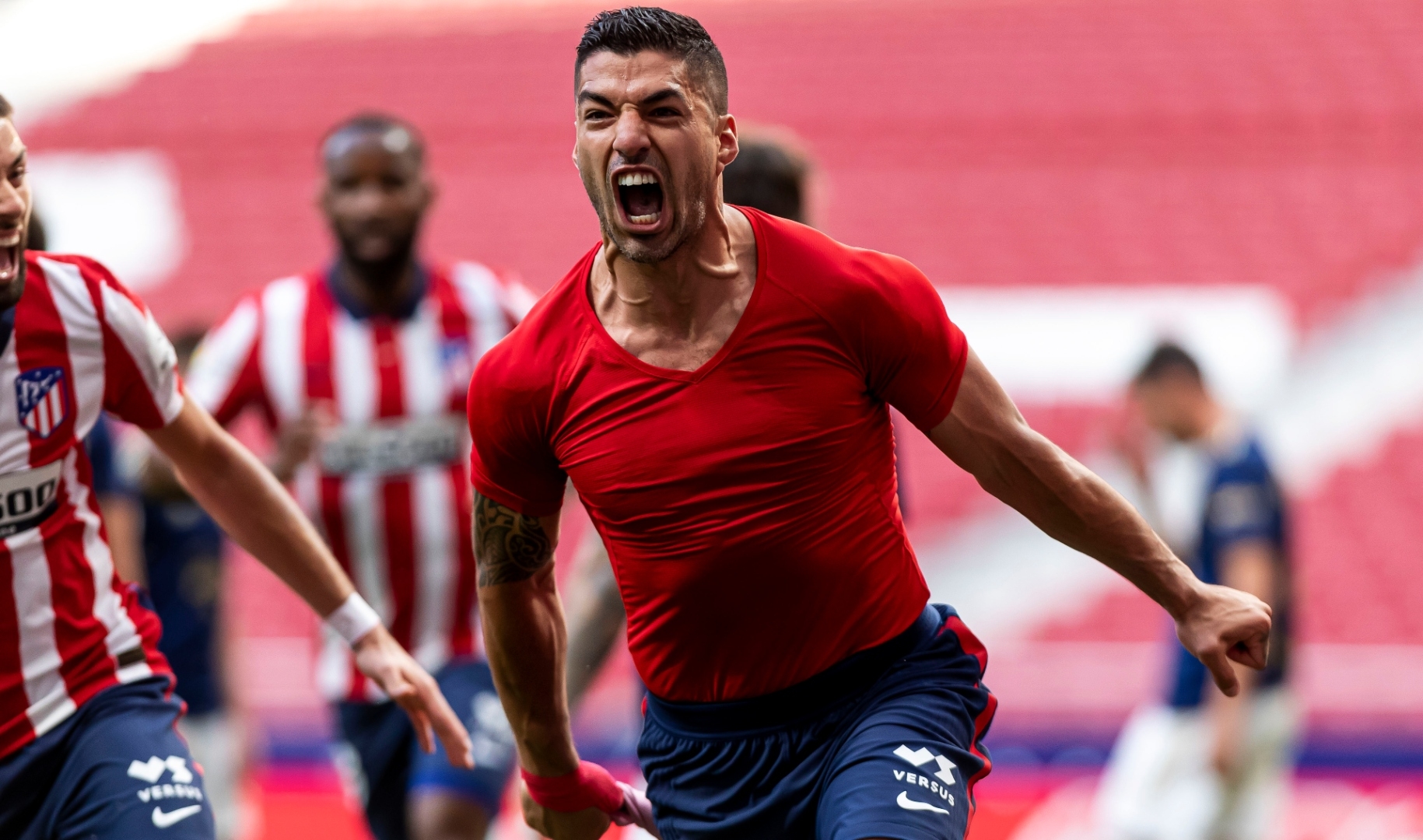 Mohamed Salah has been in spectacular form this season and there is the prospect of a Luis Suarez reunion to spice things up...

Atletico Madrid are set to host Liverpool at the Estadio Wanda Metropolitano in Group B of the ongoing Champions League, on Tuesday.

Jurgen Klopp's men will look to continue with their good run, having won both of their matches in the competition so far. Atletico were held to a goalless draw by Porto in their first home clash but have kept eight clean sheets in their last 12 Champions League matches at home.

Here's how to watch Atletico Madrid vs Liverpool in the 2021-22 Champions League from India.

What time does the Champions League match between Atletico Madrid and Liverpool start?

Diego Simeone will expect to have a full squad at his disposal after late checks on Jose Gimenez, Marcos Llorente and Matheus Cunha after the trio were out of action lately.

Liverpool confirmed that they are set to welcome Alisson Becker and Fabinho back into contention after the Brazil internationals missed the weekend's 5-0 win at Watford due to national team duty. Curtis Jones has not made the trip to Madrid due to a niggle, while Thiago Alcantara continues to miss out owing to a muscle injury.