Liga MX president Mikel Arriola has spoken exclusively to Goal about his vision for retaining top talent and economic relevance in CONCACAF amid the continued rise of MLS.

Arriola, who previously worked in Mexican politics, acknowledged that as the United States puts more emphasis on soccer, it could threaten to shift the balance of power in the region. So, he said Liga MX must safeguard its product by implementing smart partnerships with other leagues.

Additionally, the head of Mexico's top-flight commented on the future of TV and streaming rights, and how those might play a part in securing the health of the division.

Navigating the financial gap between Liga MX and MLS

"That country (the U.S.) is the richest economy in the world, it is an economy seventeen times larger than Mexico's," Arriola told Goal. "It’s an economy with a per capita 700 percent greater than ours, the hard data is that 18 percent of the sports fans in the United States are fans of Liga MX. More less the consumption of television matches in the United States per person is two to one with respect to the matches in Mexico.

"We need to stop that draining effect, and we need to stop it by growing at the same time, in an intelligent way, generating football development for the whole of CONCACAF, for our confederation."

He went on to explain the hard truths of the situation.

"In the labor market, when they offer you more salary, you go to where they offer more salary," Arriola said. "We grow five percent in rosters value, in 10 years we have grown 17 percent, they done 500 percent.

"What we have to do is from our long presence exploit that phenomenon, join their growths to capture resources so our teams can compete when they put the offer to a player in MLS, they can improve or match it, it's a strategic issue." 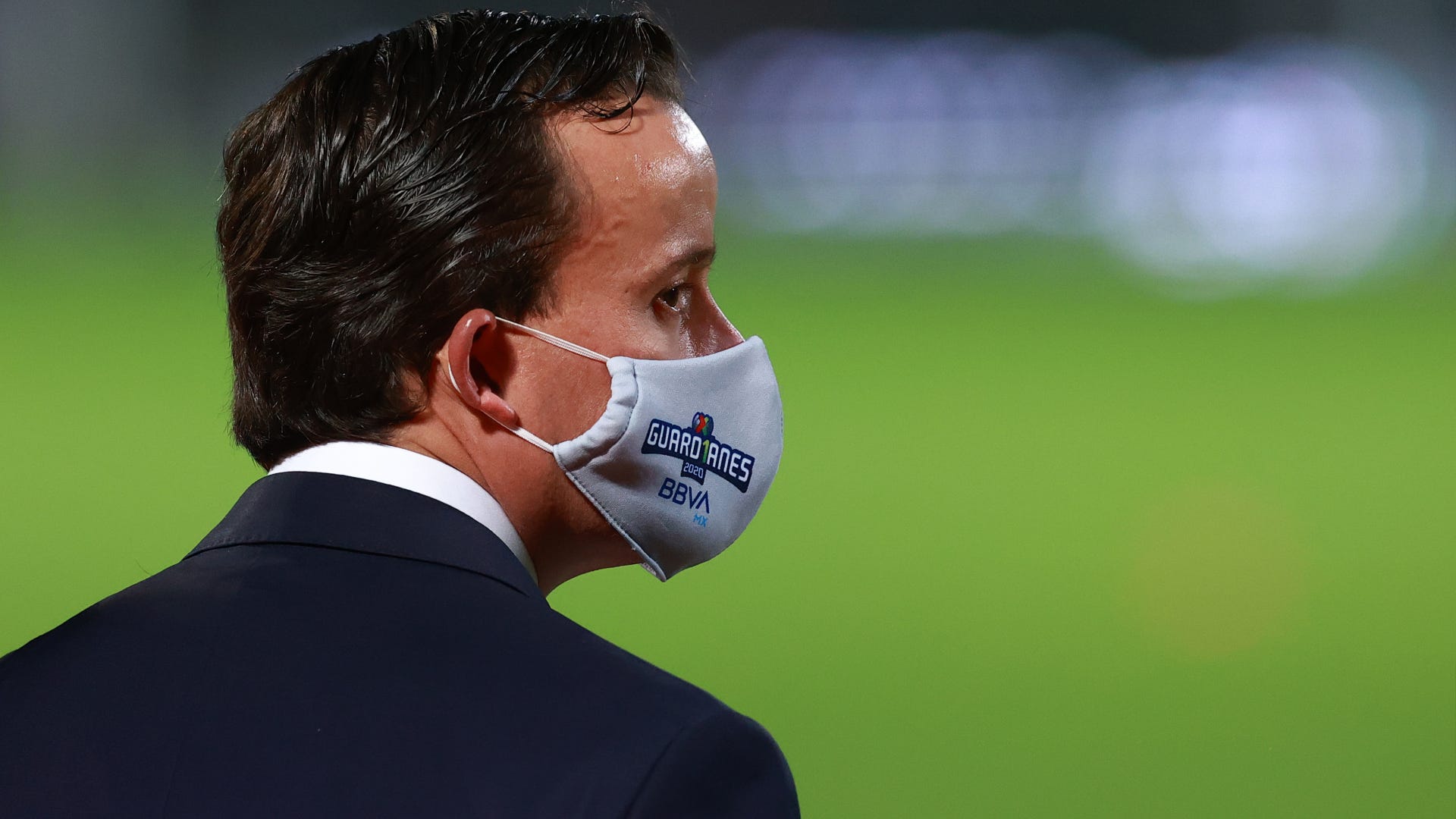 “An emergency plan was approved for the generation of resources from the flow of the teams, that emergency plan brings a flow of around 750 million pesos, it has clear instructions for me to increase the presence of our teams in other [non-traditional] sectors.

"There is a very clear instruction to concentrate assets in the league and to increase the value of the assets, we are talking about intangible files such as the famous NFTs, we have to concentrate on them so that it is a new source of income.

Compared to the hotel and airline industries, Liga MX has shown a significant recovery percentage.

“The loss hit us 86%," Arriola said. "The first quarter of this year we have recovered more or less half, hotels have not recovered at that level of magnitude, neither have airlines, nor cinemas .. but still we have not recovered to pre-pandemic levels."

Liga MX collaboration with other countries

"What you can do are things like what we’re doing with MLS: creating joint properties and those properties generate football interest, the games that go on carry an interest to win them, they carry prizes, prestige.

"I would say that there are four that go, we are halfway through this evolution: Champion of Champions, All-Star Game, Leagues Cup, Champions Cup, so those things can be done, they generate value and income to the teams. They put us in a position that, when the confederations can agree, we can play America against other confederations." 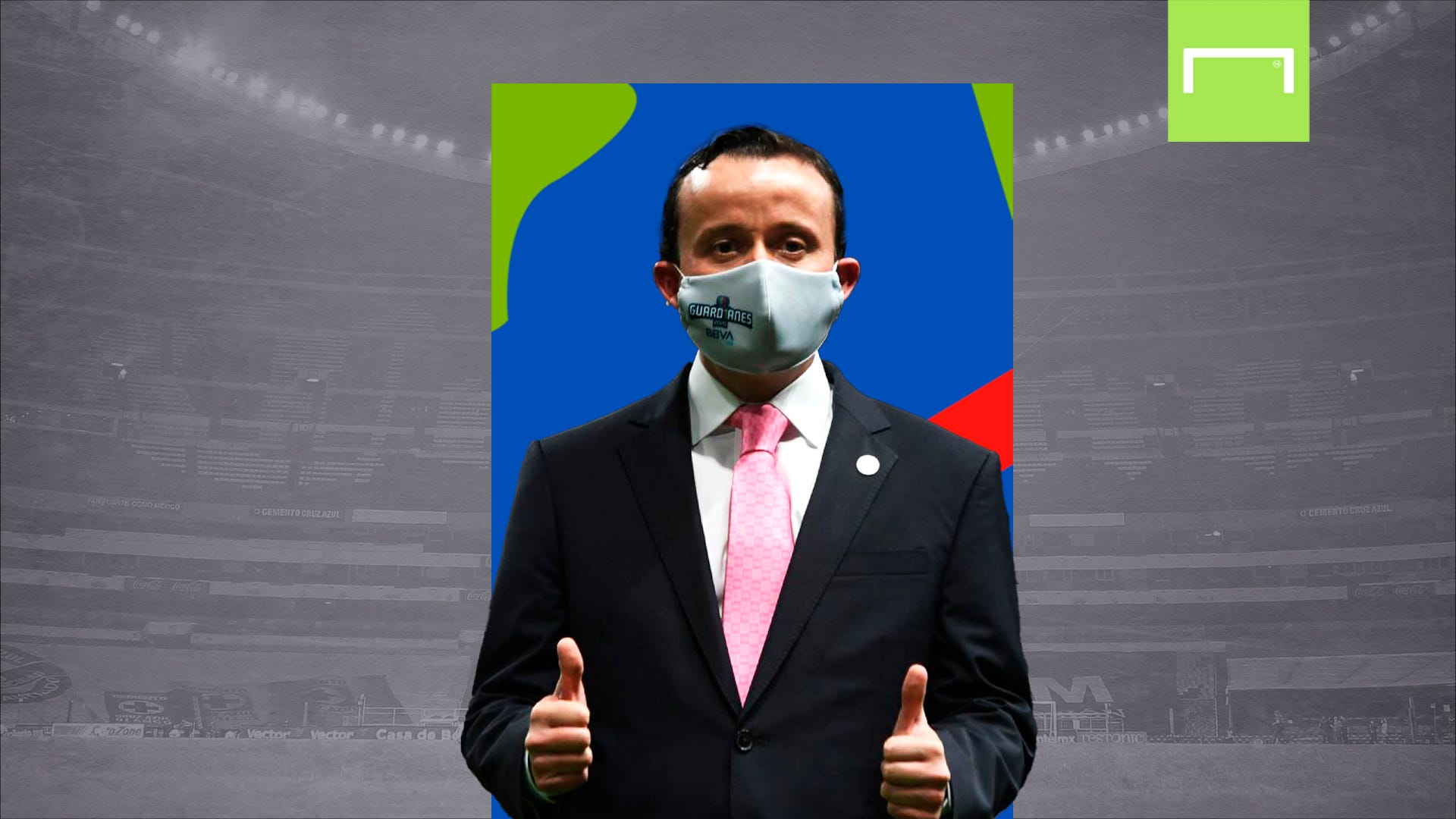 'Do not remove the free football from people!'

Asked about whether there is a project to centralize broadcasting rights, Arriola clarified that for now there is no intention of taking soccer completely to cable television.

Liga MX has been responsible for the sale of rights in the Silver Division, with a sale of all the equipment of 50 million pesos per cable. Each of the clubs receives an amount close to three million pesos for the payment made by ESPN, Fox Sports, Claro Sports, TUDN and Megacable.

“Those models can be discussed, the best example is Expansión, a concentration was held.

"During the last five years the sale of cable rights increased 138%, we are talking about that this effect decreased by 25 millions of viewers to Mexican soccer in five years, we have to be very careful not to imitate models from abroad that are directly applicable here, why? Cable penetration here is much lower than in the United States, than in Europe, It is necessary that the Mexican fan does not miss having football on open television without having to pay money as in other countries where GDP per capita is much lower."

During the five dates that were already played in Apertura 2021, 23 of the 45 games were played exclusively on cable television, which has reduced the reach of TUDN and Azteca Deportes, the quintessential broadcasters of Mexican soccer.