2020 might not have been a great year for the sporting fraternity at large but Qatar has offered a brighter outlook for 2021...

2020 has not been the greatest of years for multiple reasons, with the COVID-19 pandemic bringing the entire world to a standstill for the majority of the year.

Various sports, including football, have also suffered the brunt of the pandemic. Tournaments have been cancelled, delayed or cut short, with sporting calendars going for a toss.

Asian football also suffered. The internationals stood postponed, with the World Cup and Asian Cup qualifiers pushed back to 2021 The AFC Cup was scrapped for 2020. The fate of the AFC Champions League, with most of the group stages yet to be played, was unclear.

However, at a time when the entire continent was seeking a safe return to sport, 2022 World Cup hosts Qatar stepped up.

Qatar first restarted their domestic competition, Qatar Stars League (QSL), after implementing a bio-secure bubble and social distancing protocols at centralised venues. After proving their capabilities, Qatar extended a helping hand to the Asian Football Confederation (AFC), and offered to host the AFC Champions League West and East matches, including the final itself.  They also hosted the Amir Cup Final, Qatar’s most prestigious cup competition, on December 18.

What was most striking about the two finals was the fact that Qatar were able to hold the two games in front of a significant number of fans. We’ve seen fans slowly come back into games across the world but in a very small number. Premier League games in England have seen just 2000 fans in a stadium. In such a scenario, the AFC Champions League and the Amir Cup finals saw 12000 and 10000 fans make it to the stadium.

Also important was the scale at which the AFC Champions League was played. 30 teams featured in a total of 76 matches, held at three 2022 World Cup venues. With more than 900 players taking part, Asia’s premier club competition was easily one of the biggest sporting events to have held inside a bio-secure bubble in 2020. 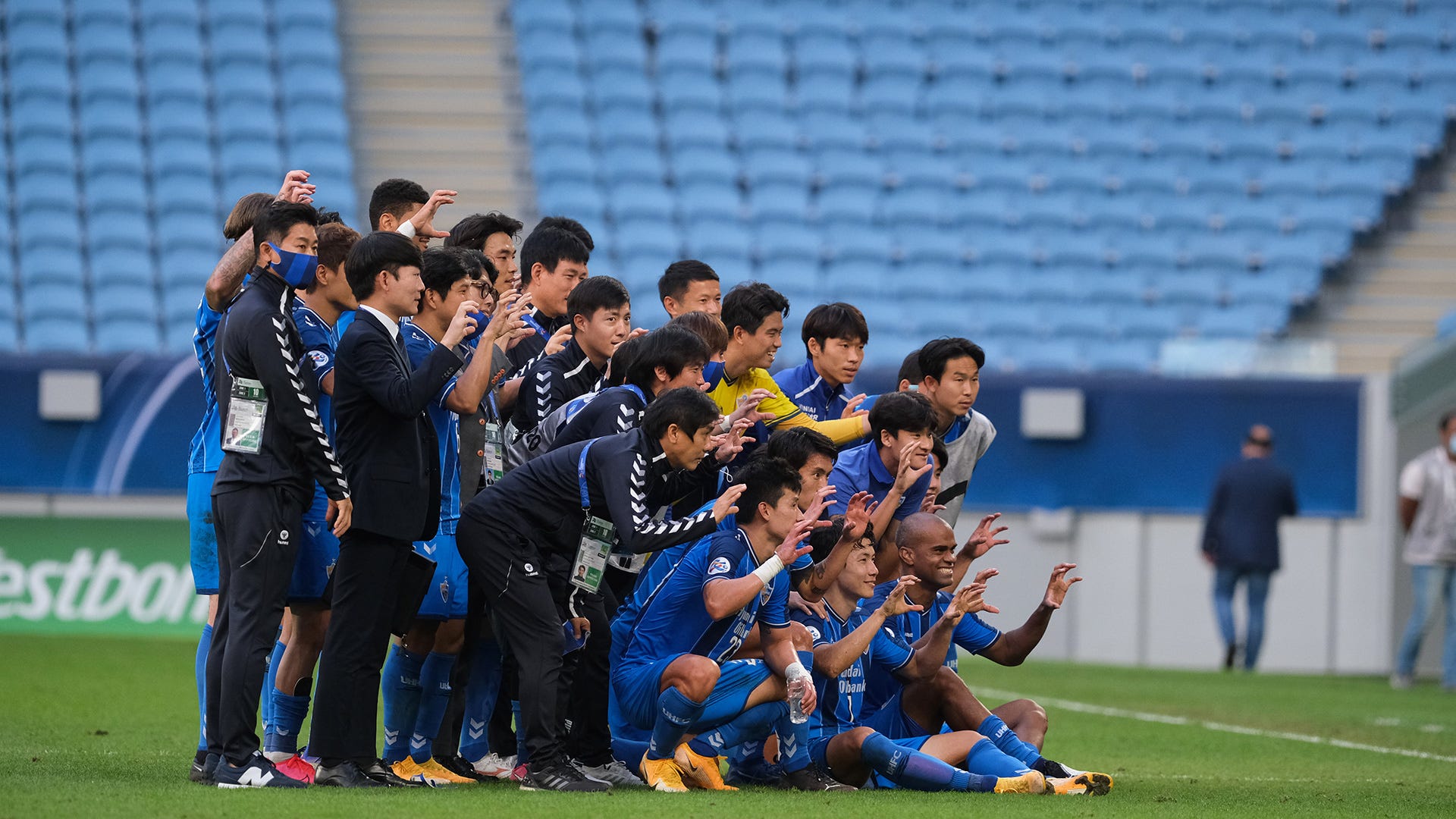 And the bubble protocols came in for praise throughout. There were mandatory Covid-19 tests, safe transportation, disinfection, proper medical staff and social distancing protocols were implemented. Significantly, Qatar carried out a total of 48323 Covid-19 tests for these tournaments.

It has also highlighted Qatar’s venue readiness, tournament operations ability and fan experience offering. And now, it has also shown that the 2022 World Cup hosts can also ensure the safety, health and wellbeing of all stakeholders.

Kim Do-hoon, coach of South Korean club Ulsan Hyundai who won the AFC Champions League, was also full of praises for Qatar and their measures taken for the safe resumption of sports.

“We were tested for COVID-19 every time we played a game on the previous day – this made us feel safe and I need to thank the Local OrganisingCommittee and the AFC. The bubble system was implemented right through and we could not meet anyone from outside, in addition to a good quarantine infrastructure when necessary.”

Qatar, as it gets ready to host the 2022 World Cup, will further prove its capabilities by hosting multiple events in the next couple of years, starting with the 2020 FIFA Club World Cup which will be held in February 2021. They are also set to host an Arab Cup in December 2021.

Nasser Al Khater, Chief Executive Officer of the FIFA World Cup Qatar 2022 LLC said after the Amir Cup final on December 18, “Tonight was an immensely proud occasion for Qatar and the people of Al Rayyan. It was a culmination of a rigorous effort taken by multiple stakeholders across several months, beginning with the AFC Champions League, until tonight where we saw thousands of fans safely enjoying the spectacle.”

“We are looking forward to hosting more safe and secure events in the coming months, and we sincerely hope that the world will quickly overcome the pandemic and resume life and sports as we’ve always enjoyed them,” he added.

FIFA President Gianni Infantino, who attended both the Amir Cup and AFC Champions League final, said, “Over the last three months, Qatar has shown the world how football can continue to be played and fans remain engaged despite the Covid-19 pandemic that we are all facing. Qatar has set a benchmark for the safe resumption of football in the COVID-19 world.”