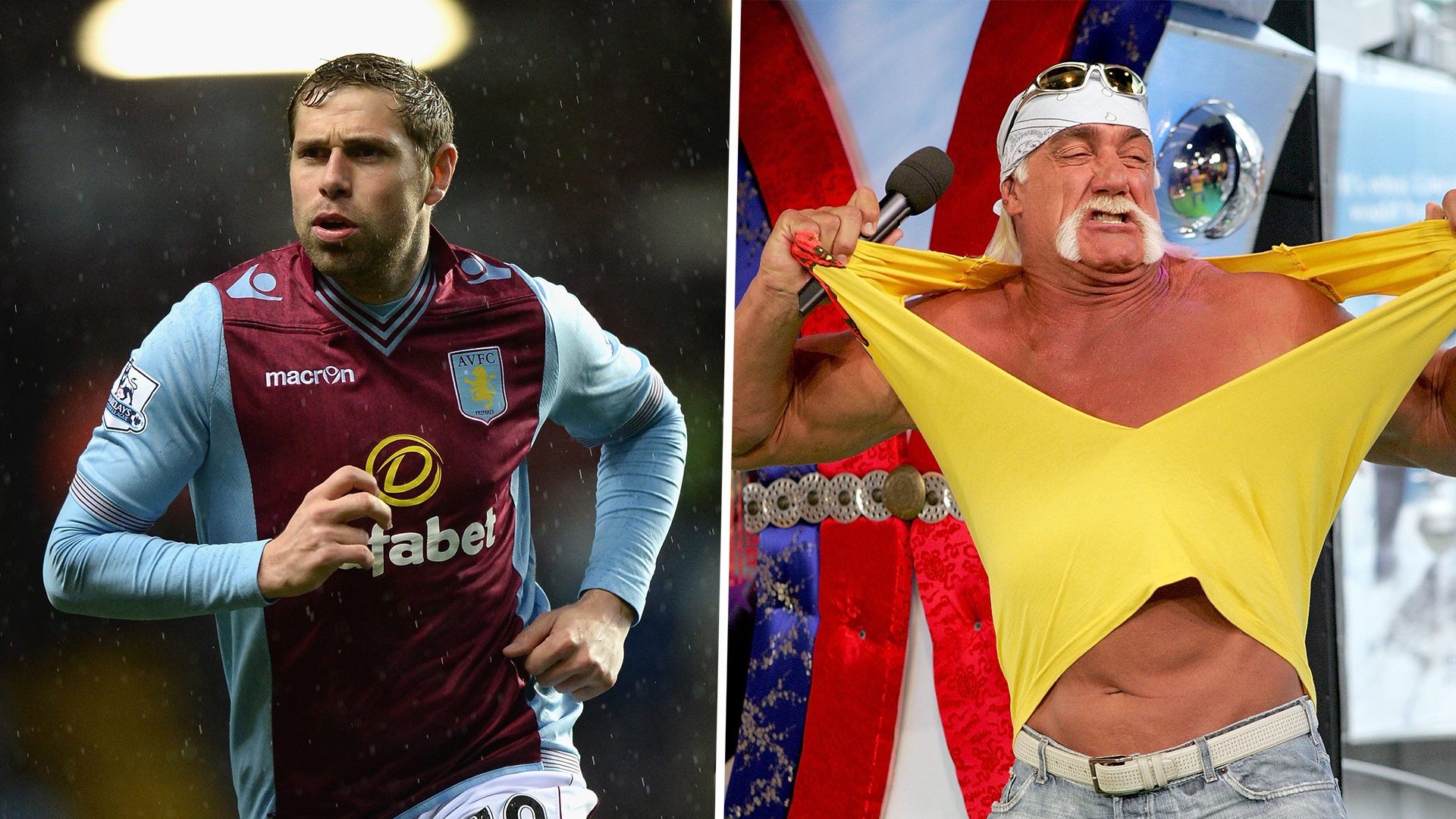 The ex-Norwich and Aston Villa striker has taken on a new sporting challenge after hanging up his boots, and is off to the best possible start

Grant Holt was once accustomed to grappling with Premier League defenders, but he is now a wrestling star in the making after emerging victorious in a 40-man Royal Rumble.

The 37-year-old took the decision to hang up his boots back in August after enjoying a 15-year professional career.

His footballing ability took him to the very top of the game, with a breakthrough spell at Rochdale ultimately leading him to the Premier League with Norwich and Aston Villa via the likes of Nottingham Forest and Wigan.

Holt became something of a cult hero during his time at Carrow Road, and is now involved with the Canaries in a coaching capacity.

An altogether different sporting challenge is also being embraced, though, with a man who was always a burly presence on the field looking to throw his weight around in the ring.

Upon announcing his retirement, it was revealed that Holt would be linking up with the World Association of Wrestling.

He was not scheduled to make his bow until the Fightmare 3 event in 2019, but has been fast-tracked through the system.

On Saturday evening, he was invited to join a 40-man rumble and ended up being the last man standing.

Here’s the moment @Grantholt31 won a 40 person Rumble on his wrestling debut for @WAW_UK .

Having opened his wrestling career in style, he is now setting his sights on the very top of the profession.

Really pleased to win this tonight . Now off to bed first wrestling match done of many. Follow the journey people #wweimcomingforyou . #futurechamp https://t.co/5VWnM2lczG

Holt is not the first footballer to have tried his hand at wrestling, with others having shown that a path to the top can be trodden.

Stuart Tomlinson spent two years among the elite after leaving Burton Albion in 2013, going by the ring name Hugo Knox.