Heskey highlights how Bertrand Traore has improved at Aston Villa 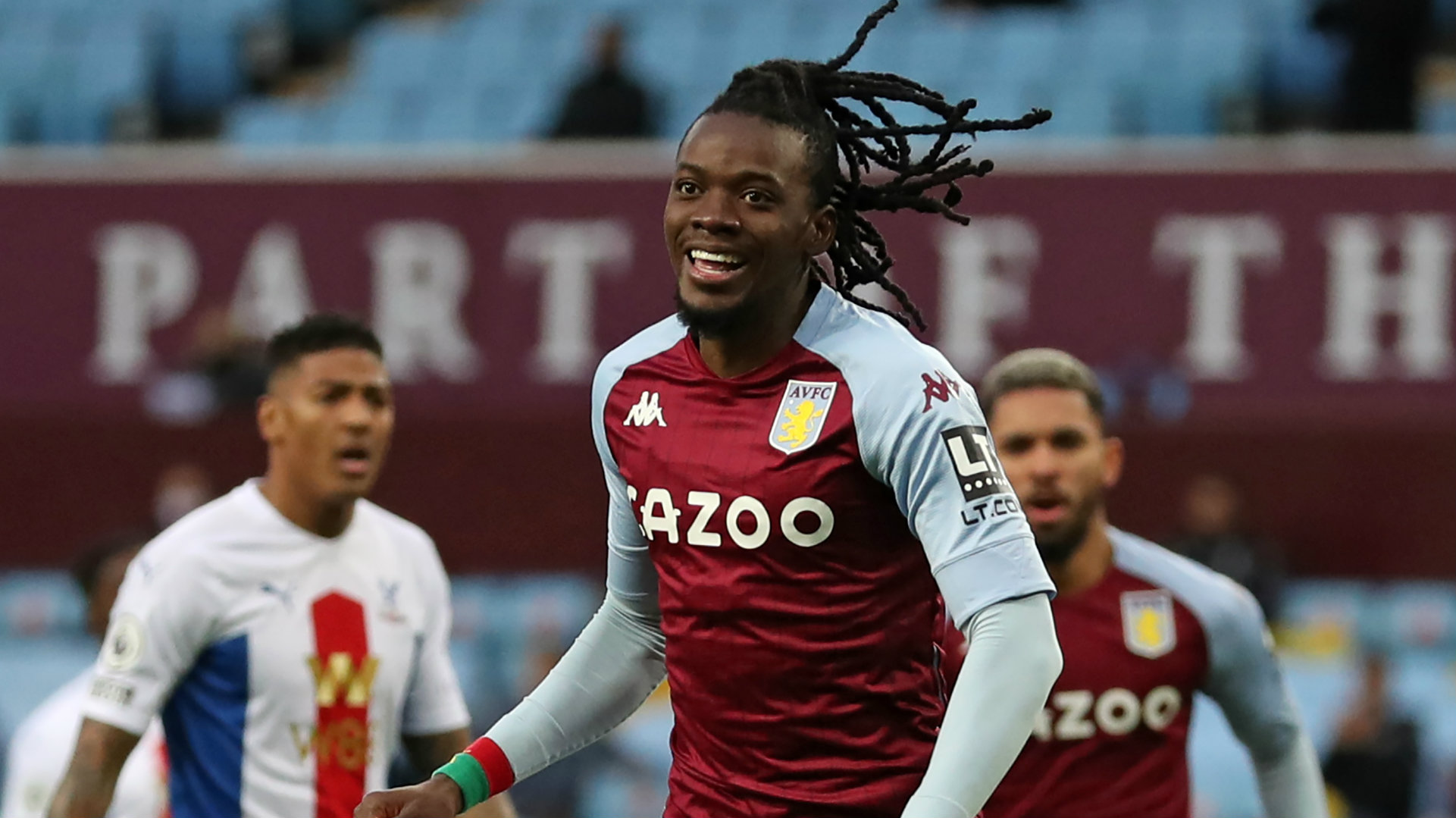 Following his return to England in September, the Burkina Faso international has established himself as a regular fixture in Dean Smith's team

Former Aston Aston Villa striker Emile Heskey has applauded Bertrand Traore for how he has transformed his performance for the Claret and Blue this season.

The 25-year-old has provided attacking options for Dean Smith since he returned to the Premier League in September, after his first stint with Chelsea during the 2016-17 campaign.

Traore has scored four goals and provided two assists so far in 18 league appearances for Aston Villa, who sit ninth on the league table with two games in hand.

Aside from his contributions in front of goal, the former Chelsea starlet's dribbling skills and ability to hold on to the ball on the flanks have boosted Villa's frontline.

In his assessment of the Burkina Faso forward, Heskey – who played for Aston Villa between 2009 and 2012 – said the 25-year-old has improved in his work-rate and he is now giving his best to help the Villa Park outfit.

“Traore has done fantastic since coming in. He’s changed actually, Traore. I see his work-rate has gone up, everything,” the former England striker told HITC.

“It just seems that he’s changed his game a little bit, and he’s doing the hard stuff now. He’s not shirking that responsibility and he’s probably buying into what Dean Smith wants him to do.

“And now we’re seeing the best of him because he looks super-fit.”

On Wednesday, Traore came off the bench for Anwar El Ghazi at half-time as Aston Villa bowed to a 3-1 defeat against West Ham United at Villa Park.

He will be aiming to make his mark alongside Zimbabwe's Marvelous Nakamba and Egypt's Trezeguet when Dean Smith's side host Arsenal for their next Premier League outing on Saturday.