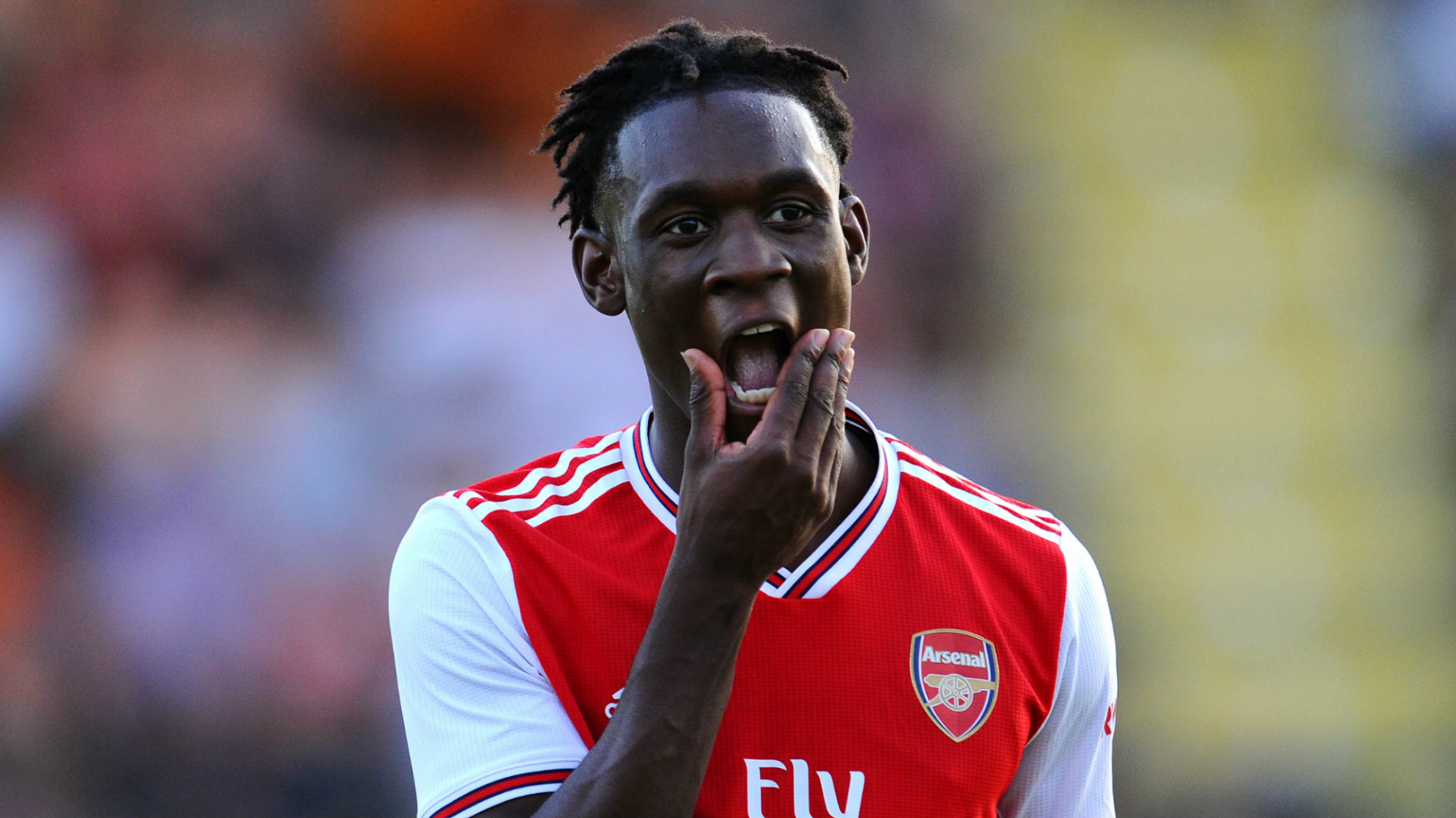 Mikel Arteta has stated he wants to keep academy graduate Folarin Balogun at Arsenal as the club will try to convince him to sign a new contract.

The 19-year-old whose current deal expires at the end of the 2020-21 season has been linked with a move away from the Emirates Stadium.

Following his impressive performances with the Gunners’ youth setup, Balogun played his first game for Arsenal’s first team - featuring for 14 minutes in their 3-0 Europa League defeat of Dundalk.

He is also in line to get his second appearance for the senior team having made the North Londoners’ cut for the trip to Norway.

Even at that, the Spaniard wants him to remain a Gunner as the club are doing all it takes to see him extend his deal.

"He is a player that I want to stay at the club," Arteta told the club website.

"I love working with young players. You can see the talent is there, the ambition is there and he can fit in with our structure and progress in the future.

"He's part of the DNA and myself and the club are working to try to extend his contract. We're trying to change the situation that we are in at the moment with him, and trying to convince him that this is the right place for him.

"The moment that I started to see more of the player and change certain things that I didn't agree with, we decided to give it a go, tried to convince the player, try to show him what we want to do with him, why he fits in with what we are trying to do at the club.”

"The young talent and the top talent that we produce at the academy is with the final aim to put them in the first team,” he continued.

"When I signed for this club it was one of the things that excited me the most because I love to work with them and it's part of our DNA and the history of the club.

“When we have them, let's keep them and we really think they are players that can take us to the next level."