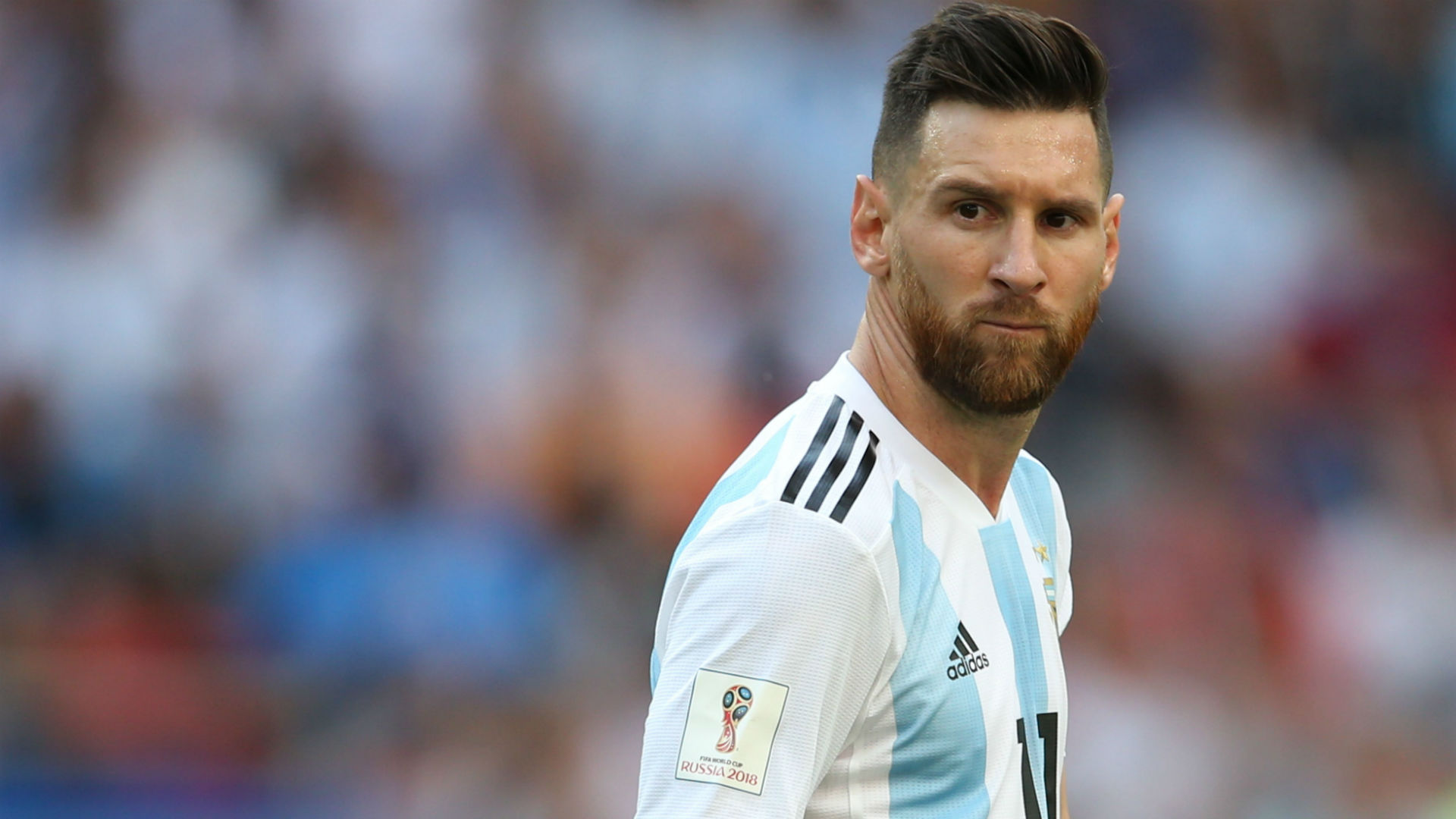 Lionel Messi may have been eliminated from the World Cup on Saturday, but in the eyes of Paul Pogba, he has been the game’s outstanding player for a decade.

Argentina suffered a 4-3 defeat to France in Kazan, despite the best efforts of the Barcelona star, who laid on two assists as 19-year-old Kylian Mbappe took the spotlight with two goals for Didier Deschamps’ side.

While some have suggested this was a watershed moment in terms of the passing of one generation into the next, Pogba preferred to focus on what Messi has achieved throughout his career to date.

“It’s been more than 10 years since he became the best player in the world,” the Manchester United man said.

“I lost the 2015 Champions League final with Juventus against him and I’m happy to have beaten him today.”

Indeed, he does not see this as the end of the road for the 31-year-old.

“Players like that, they make you love football,” he said. “I think he’s going to continue to be the best for many years and it’ll always be a pleasure to see him play.

“He must be sad. It could be his last World Cup, but he’ll remain in the heads of each football fan, each journalist, each person in the entire world forever.”

Messi has thus far failed to win any major honours with Argentina, despite having played 128 matches for the national team. He has scored 65 times for his nation, including a hat-trick against Ecuador that carried them to the 2018 World Cup finals when it seemed they might not make it, and a vital strike against Nigeria earlier in the competition.

He retired previously from international duty following the disappointment of defeat in the final of the 2016 Copa America Centenario but quickly reversed this decision.

He has given no indication of a desire to quit the international scene following this latest setback, though team-mates Lucas Biglia and Javier Mascherano have already retired from such duties.