Ander Herrera believes Jose Mourinho is right to complain about Manchester United's pre-season preparations, labelling it the "strangest" he has experienced at the club.

United have been without the likes of World Cup participants Romelu Lukaku, Paul Pogba, Jesse Lingard and Marouane Fellaini during their tour of the United States, while Anthony Martial left the squad early to attend the birth of his child.

Mourinho has been vocal about his frustration with his thin squad and admitted he is worried ahead of the start of the new Premier League campaign, with his side winning just one of their four matches in the USA.

And Herrera says the coach is right in his review of their preparations so far, as they have found it difficult to work on tactics.

"It’s true, and I agree with him," he told reporters. "It must be difficult for him to work with a group of players, maybe 50 per cent of whom he’s not going to have in the future.

"You can’t really work tactically, because the guys you’re working with could be leaving, going on loan or going to the second team, so it’s difficult for him.

"It’s also difficult for us, but we knew in advance before coming that it was going to be like this. This is my fifth pre-season here and it’s the most strange pre-season so far."

Although the 55-year-old seems cynical in his press conferences amid his complaints over the Red Devils' lack of transfers, too, but the midfielder insists he is different around the squad.

"But probably he’s not frustrated about the club or the market, he’s probably frustrated because he’s not able to work with the players that he’s going to have for the season.

"Also you have the situation with Matteo Darmian, he’s playing now every game but probably he’s going to leave. And then some kids, they’re probably going on loan. 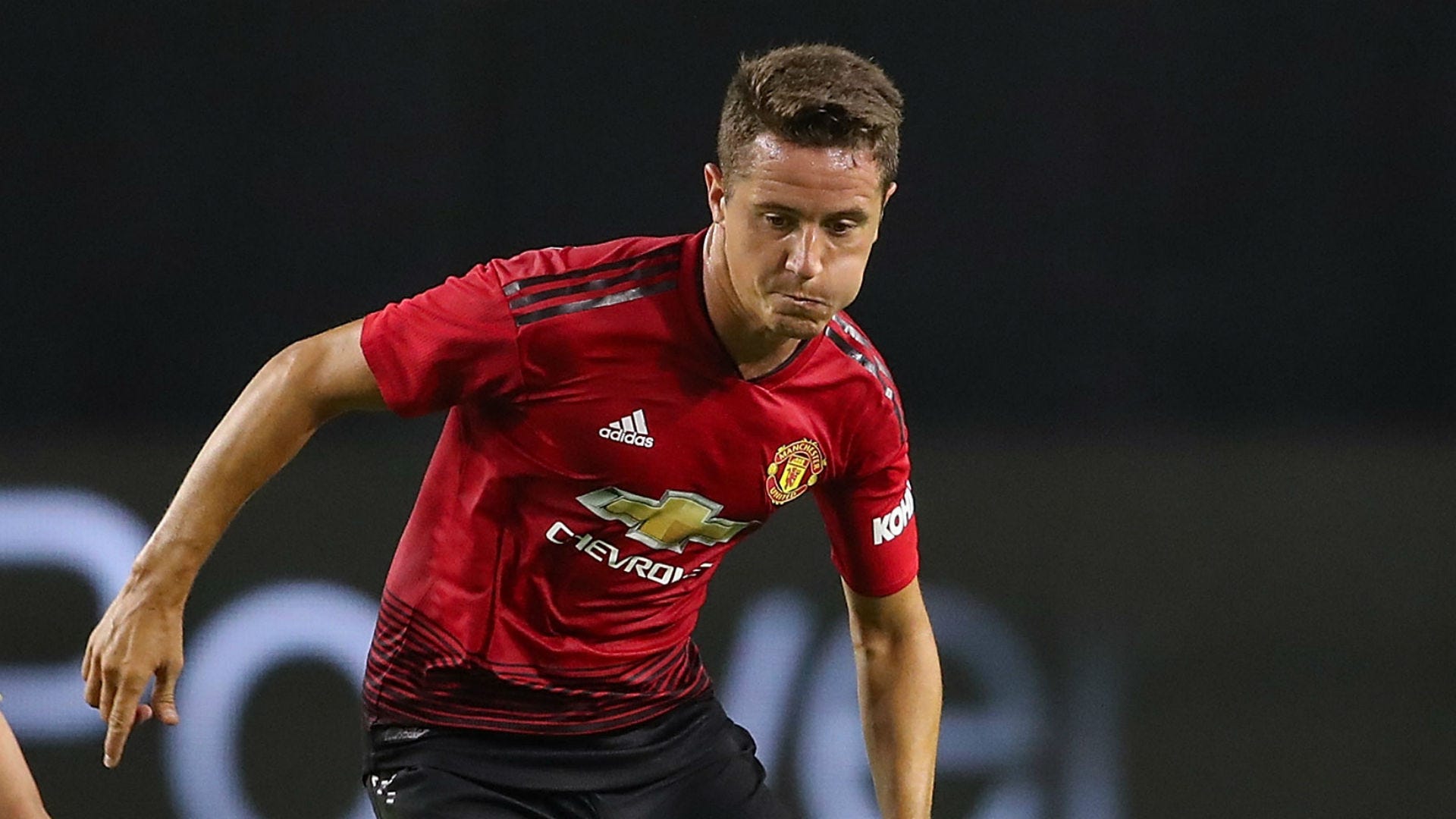 "So I can understand the manager and if I put myself in his position, I would be in the same situation. You want to fight for the titles but you don’t have the team with you to work for it right now."

With United's league campaign starting on August 10 against Leicester City, Herrera feels the season should have been delayed to give players more of a rest after the World Cup.

"I think the most intelligent thing would have been to postpone the start of the season by maybe one week," he said.

"I think we’re suffering the most, because we had the most players in the semi-finals and final of the World Cup.

"But this is football and sometimes it’s like this. It’s really difficult for the manager to now prepare the team because he likes to work tactically and he’s not able to do it.

"We’re in this situation because we have so many good players — fantastic players who have reached the [World Cup] semi-finals and the final."