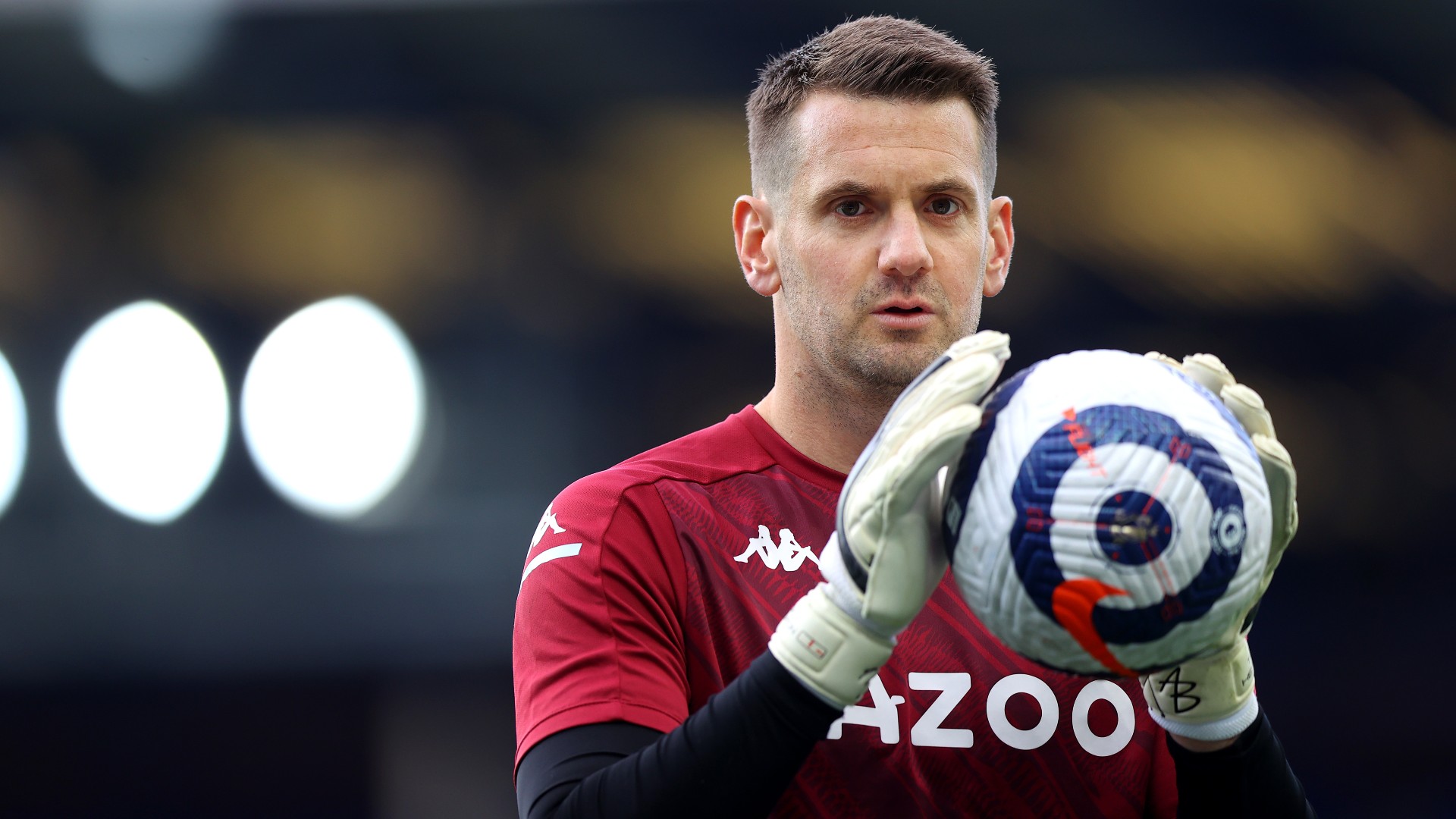 The experienced goalkeeper, who spent 13 years with the Red Devils in his younger days, finds himself back in familiar surroundings

Tom Heaton has returned to Manchester United on a two-year contract, with the 35-year-old goalkeeper heading back to Old Trafford as a free agent some 11 years on from bringing an initial spell with the Red Devils to a close.

The former England international, who has three caps for his country, made no competitive appearances for United after stepping out of their youth ranks. He did gain experience from a number of loans - spending time with the likes of Swindon, QPR and Rochdale - but left on a permanent basis for Cardiff in 2010.

He is one of two veteran goalkeepers to sign terms with United on Friday, with the club also announcing that Lee Grant, 38, has signed a one-year extension.

Heaton, who has spent the last two years with Aston Villa, told United's official website of returning to his roots: "For me to have the opportunity to come back after spending 13 great years here as a kid, it’s an incredible feeling and I’m really, really excited to get started.

"I’m just seeing it as a fantastic opportunity as I still feel I’ve got an awful lot to give and I’ve got the bit between my teeth.

The latest member of our GK union 👐🔴#MUFC @TomHeatonGK pic.twitter.com/8Ofzmp1rN2

Will Heaton get game time?

Heaton has not made a competitive appearance of any kind since suffering knee ligament damage when turning out for Villa on January 1, 2020.

A long road to recovery has been taken in, with the plan being to see more minutes with United, however, he does face fierce competition for places in Ole Gunnar Solskjaer's squad.

Dean Henderson and David de Gea are competing for the Red Devils' number one spot, meaning that Heaton may have to make do with a support role.

He has become the first man to complete a switch to United this summer, but is the second deal to have been put in place after it was revealed that a £73 million ($100m) agreement has been reached with Borussia Dortmund for England winger Jadon Sancho.

The 38-year-old signed for United from Stoke City on a free in 2018, and has served as back-up to De Gea and the other senior keepers since.

Despite the arrival of Heaton, United have decided to keep another goalkeeping option and experienced head on their books for 2021-22.

Grant told the club website: “I was always very, very hopeful that I could extend my stay for another year and thankfully the club have allowed me to do that.I'm really looking forward to the challenge of supporting the team, keeping myself going, as well as motivating others around me for another year.

“I think feeling valued and enjoying your role is huge, no matter what line of work you're in, and I'm obviously fortunate that I've got the opportunity to do that at such a wonderful club. I'm really looking forward to another year with the lads.

“Whoever has the gloves, it's up to the other guys to really push to make sure that, as a team, we're able to get the best possible results. Whether it's David, Dean or myself, we'll all be pushing to play and excited and ready to support the one that is playing.”