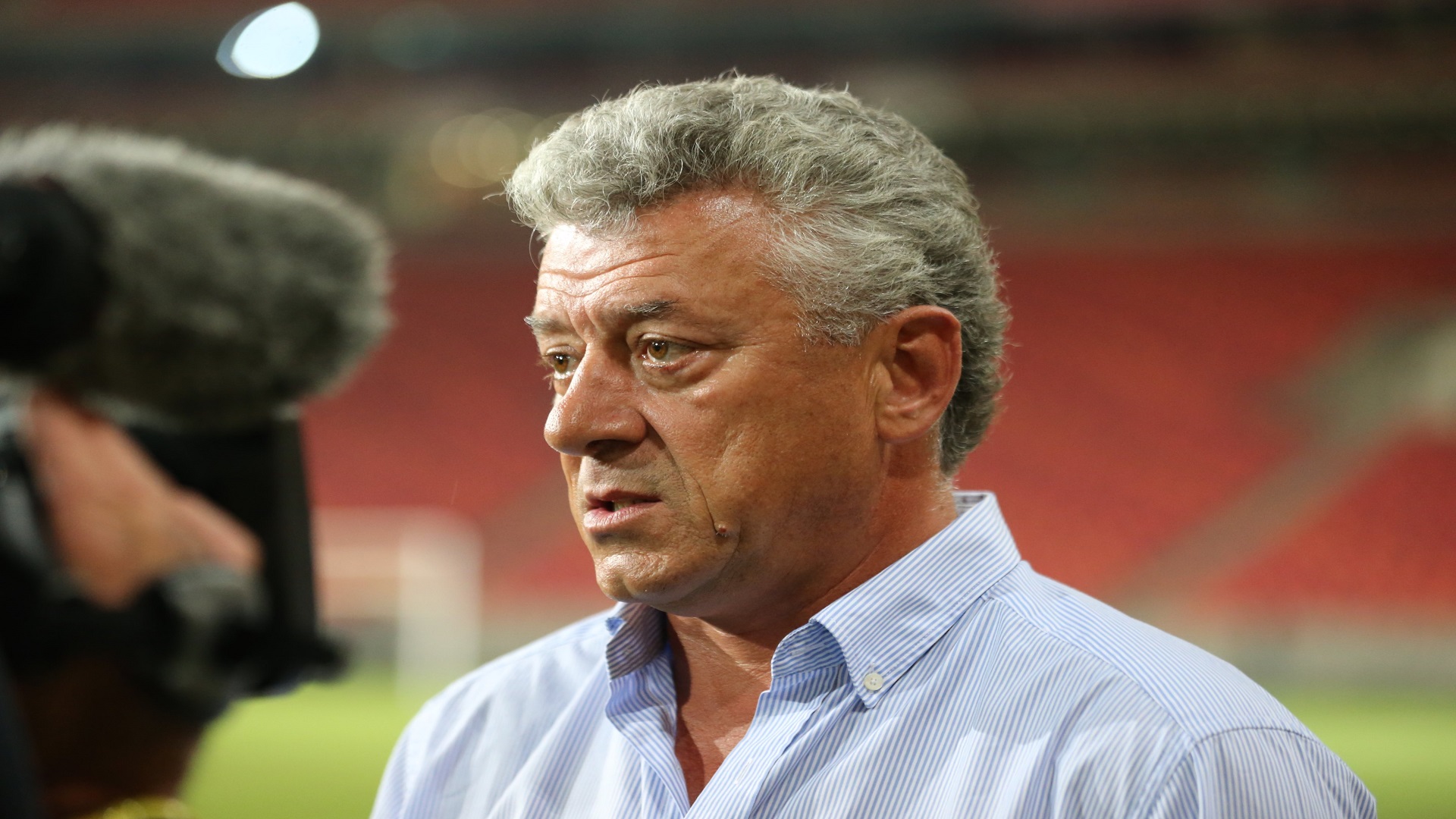 Members of the Phobians leadership react to the Serbian's allegations of interference&nbsp;

Hearts of Oak board members Nyaho Nyaho-Tamakloe and Vincent Sowah Odotei have rejected claims of interference by Serbian trainer Kosta Papic, who controversially left post as head coach of the club on Monday.

Former Orlando Pirates, Enyimba and Young Africans boss Papic resigned after barely three months at the helm of affairs, citing, among others, interference from the club's management as a frustrating reason behind his decision.

The exit has resulted in huge criticism of the administration of the Accra-based outfit, with fans besieging their secretariat for a protest on Wednesday.

"Hearts of Oak players told the board that Kosta Papic is their problem because of his favouritism in the team when it comes to player selections," Nyaho-Tamakloe is quoted by Sportsworldghana as saying.

“The players complained that the coach kept changing his winning team and there were inconsistencies of tactics implementation which he also featured injured players in matches."

Papic's departure has caused a storm in the camp of the Phobians as goalkeepers' trainer Ben Owusu resigned alongside the Serbian.

"The influences from the management and board in player selections will make every professional coach uncomfortable at Hearts of Oak," Papic is reported to have to Angel FM after putting in his resignation letter.

"Everything Kosta Papic told you was a lie, we have never influenced his decision," Odotei has said.

"He rather had issues with the players. Alhaji Akambi and I have done nothing wrong."

“It’s very unfortunate that this is happening that coaches have to leave the club this way," former Ghana and Hearts right-back Yaw Amankwah Mireku said on the unfortunate recent developments at the club.

“Papic’s problem has to do with structures. He should have made us known which structure in particular was the problem.

“It’s a problem that there are always issues between management and the technical team. Coaches are sacked day in and day out.

“I will speak on behalf of former players. The leaders should try and also sacrifice for the supporters of the club to be happy, we are all worried by the current happenings going on with the club."