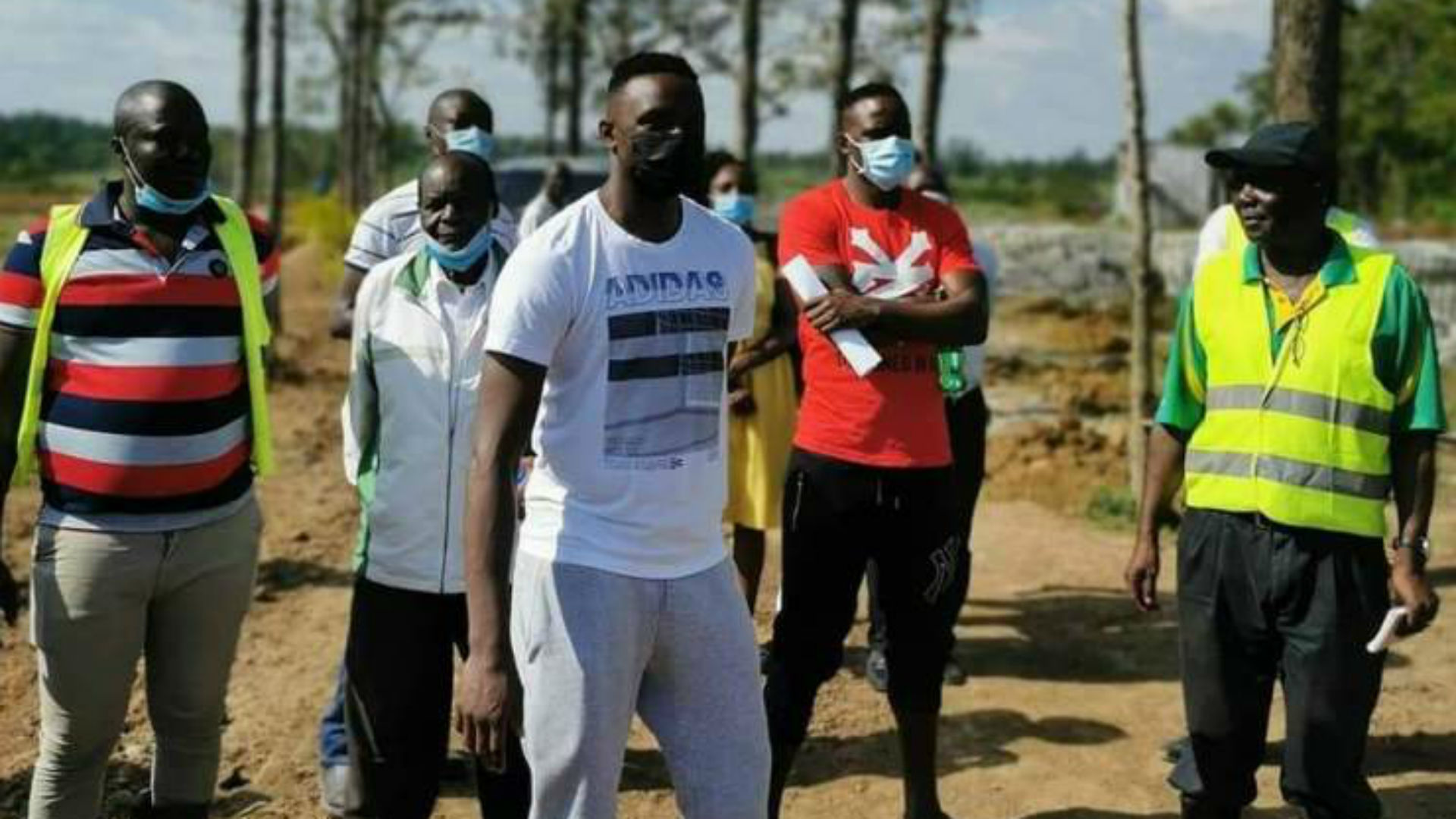 The institution’s aim, once completed, is expected to revolutionise football, training and education in the country

The construction work of the academy structures that sit on a 20-acre piece of land is still at the primary level.

According to the Victor Wanyama Foundation, the academy is expected to revolutionise sports, training and education in the country while at the same time providing key sporting infrastructure for the country.

The foundation has a long term vision of constructing an ultra-modern sports complex that will also have both indoor and outdoor sporting arenas.

The design works for the academy were completed one year ago and later paved way for the construction of the key infrastructure.

The foundation has not only limited its work to the western region as it has sponsored football activities aimed at nurturing talent in Nairobi.

They have also sponsored needy students for secondary education after excelling in their primary examinations.

“I feel honoured to be the ambassador for the foundation and I am really impressed with the work they have already achieved and the positive impact these efforts will have had on the various communities in the slum regions of Nairobi,” Wanyama said when he launched the foundation earlier.

“Football has a way of bringing people together and gives young people a focus and a strong sense of community, discipline, and respect.

"I am looking forward to working with the foundation in its ongoing efforts to encourage young boys and girls in the slum areas of my home country on how through football they can gain inspiration and hope.”

The academy is expected to be one of the kind in the western region that is known as the bedrock of Kenya’s football talent.

The region, alongside Nyanza and Nairobi, has produced most notable talents from the past including Wanyama’s father, Noah Wanyama, who played for AFC Leopards and later became an official.

The region has also given birth to talent for other disciplines that include rugby and cricket.

Wanyama is still in the country after participating in the African Cup of Nations double-header qualifiers against Comoros on November 11 and 15.

Kenya drew 1-1 in the first match in Nairobi before they went on to lose 2-1 in the reverse fixture in Moroni. The results mean Kenya’s chances of earning another Afcon slot are slim, especially after Egypt defeated Togo away.