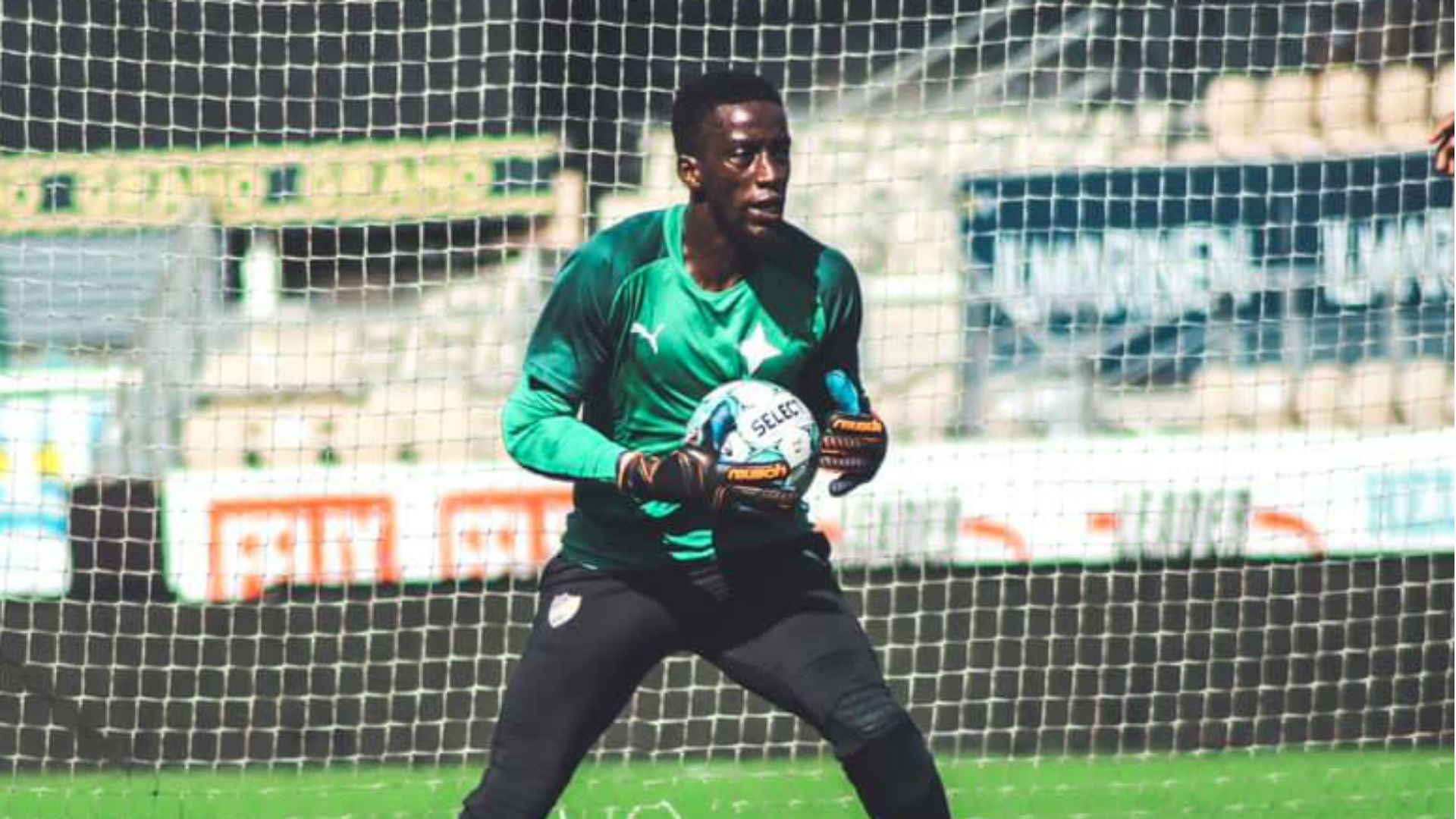 Harambee Stars goalkeeper Arnold Origi has reminisced about some of his moments with HIFK Fotboll after the confirmation of his exit.

The former Mathare United goalkeeper left the Finnish side after he featured for them in two seasons and has stated whatever he feels for the club cannot be explained by words.

“I have some news and the news might not be so good probably for my supporters but the news is that this is the end of the train for me,” Origi said in a video carried by HIFK Fotboll.

“It has been two amazing years and I can only say thank you to the club and everyone who gave me the opportunity to come and be part of this passionate and historic club.

“I am empty for words you know words cannot explain the energy the rush and the adrenaline I got every moment I stepped on the pitch to represent the club and the supporters.

"We are proud the fans were always here for us and that made us even prouder.”

The former Tusker goalkeeper signed for the Helsinki club after his negotiations with Crystal Palace fell through during the last minutes and has now said he does not regret joining the side.

“I saw the passion and thought there would be something for me and to be sincerely honest I am happy I followed my instincts and it was the correct decision,” he added.

“I am really proud that I took the decision and you know I have enjoyed each and every moment I have been part of and played for the club.

“I would have liked to do more but last year it was a shame what happened about my injury but what I can say is that I leave this place with my head held high. I am really proud of what we have managed in the past two years."

As he leaves, the former Lillestrom SK goalkeeper is confident HIFK Fotboll is now a very competitive side after years of hard work and passion for building it.

“We have established a team that can really fight and compete with anybody at Finland’s elite level,” the Harambee Star concluded.

“I had amazing co-workers not only the players, the people in the office as well as those behind the scenes. We have been able to build something in the two years, a ground that future successes can be built on.

“It was an honour to have the star on my chest, to wear the colours and I adored the jersey because it is one that deserves respect.

“The best moments that includes winning the derby are memories that I will take with me wherever I go. Our paths will surely meet again and I wish you all the best.”

After he was called up for the Kenya vs Comoros African Cup of Nations qualifiers over the next week, Origi is expected in camp soon.