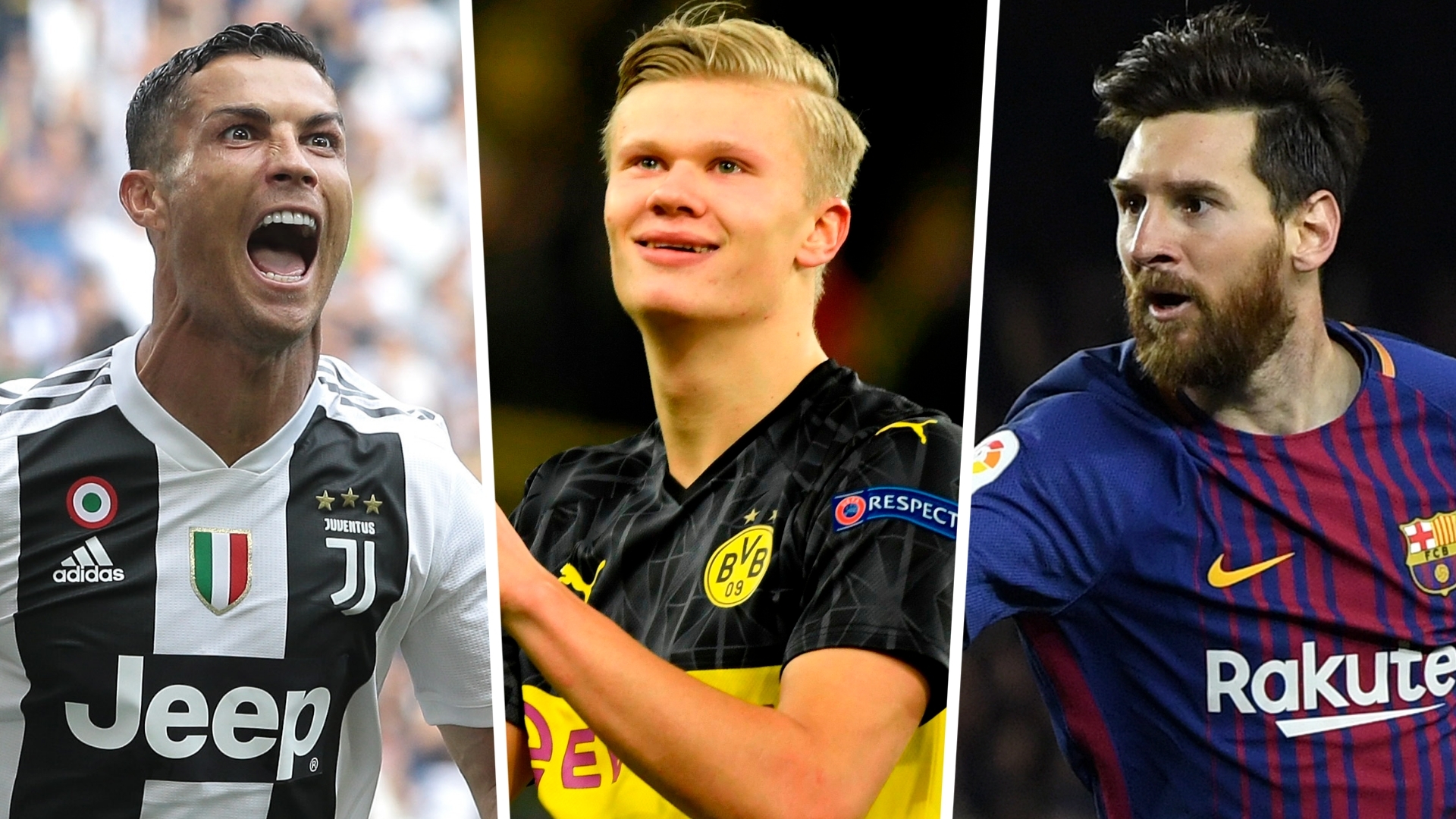 Paul Scholes believes striking sensation Erling Haaland has the capability of reaching the abilities of Lionel Messi and Cristiano Ronaldo.

The 20-year-old Dortmund star has scored an incredible 17 goals for the Bundesliga club in 14 league matches since joining in January from Red Bull Salzburg.

Haaland nabbed his first international hat-trick for Norway this week, in the 4-0 Nations League thrashing of Romania - as his star continues to rise.

With Manchester United heavily linked with a move for Haaland before he chose Dortmund, Scholes feels his former club should be pursuing the bustling centre-forward again, instead of his team-mate Jadon Sancho.

"I think he’ll be up there with your Ronaldo’s and Messi’s levels possibly from what I’ve seen so far.

"To spend £100m or whatever, I didn’t think it was right. I wasn’t that disappointed.

"Look, he’s a brilliant player and he’ll probably improve any team but I just didn’t think there was the need for him this year."

Haaland looks to be forming a formidable attacking duo with Martin Odegaard in the Norwegian, with the Real Madrid playmaker assisting two goals from his hat-trick against Romania.

He jovially suggested Odegaard should pass the ball to him more often before pointedly mentioning the potential partnership the duo could form in the future.

"I just have to pay tribute to him a little. Finally he came to his senses and played the ball to me," Haaland joked after interrupting Odegaard's interview with TV2.

"It's nice to play with Odegaard. It will only get better in the years to come. We are still young."

Haaland - who has six goals in his six caps for his nation - will attempt to add to that tally as Norway host Northern Ireland in an attempt to gain promotion to Group A of the Nations League.

Norway won't feature at next year's Euro 2020 tournament after being knocked out in the playoff round by Serbia last week.