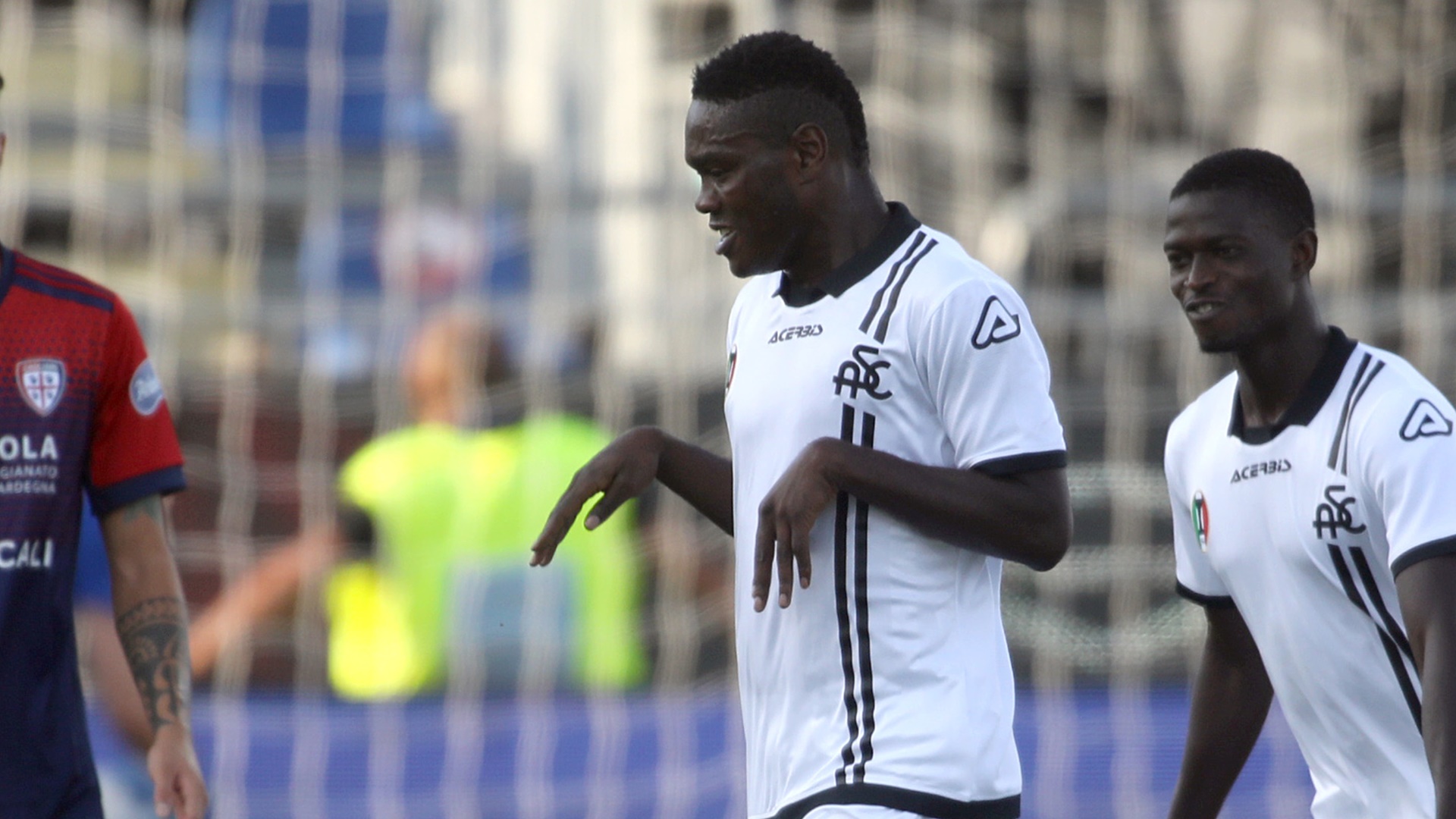 Emmanuel Gyasi was on target but his goal was not enough to save Spezia from a 3-2 defeat to Juventus in the Italian Serie A on Wednesday.

The Ghana winger’s effort momentarily drew his club level but the Old Lady showed supremacy in scoring two more times to send the game beyond Spezia's reach in the matchday five fixture.

The strike doubles his tally of league goals this season, having registered his first a month ago against Cagliari.

Spezia sit just one place above the relegation zone on the 17th position, four places below Juve who uncharacteristically occupy the 13th spot on the table.

Visiting Juventus recorded the first goal in the fixture at Stadio Alberto Picco as Moise Kean picked up Adrien Rabiot’s knockdown to shoot from just outside the box into the bottom left corner.

Five minutes later, Gyasi hit back for Spezia, driving into the box and hitting a shot which proved too strong for goalkeeper Wojciech Szczesny.

The two teams went into the break level on goals, but shortly on their return, the hosts struck again, this time as Giulio Maggiore set up Janis Antiste to make it 2-1.

The visitors fought back to draw level too, Federico Chiesa scrambling a shot into the net from close range.

Then Netherlands centre-back Matthijs De Ligt completed the comeback for Juve with a shot from inside the box to make it 3-2 in the 72nd minute.

Spezia will be hoping for a return to winning ways on matchday six when they host Inter Milan.

So far this term, Gyasi has started in all five Serie A matches played by the Black and Whites, continuing off from last year when he featured in 37 games, starting in all but five.

His two goals so far this campaign is half what he registered over the course of the 2019-20 term.

The 27-year-old, who was born in Italy to Ghanaian parents, is in line for a possible call-up to Ghana duty for their upcoming 2022 World Cup qualifying double-header against Zimbabwe next month.