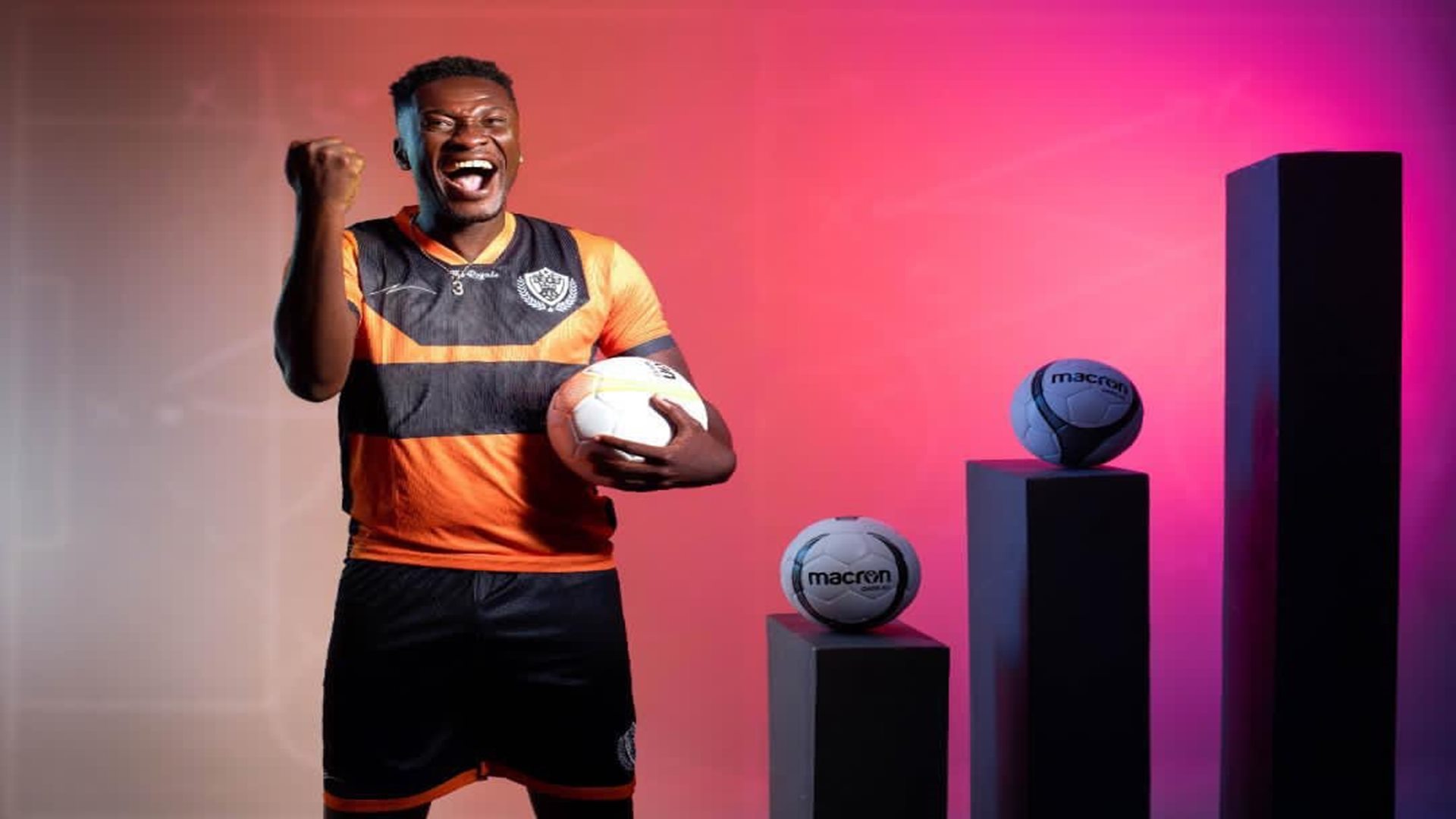 The 35-year-old is the player most likely to draw fans to the GPL, according to the African Sports Centre for Data, Research and Technology (ASC)

Ghana legend Asamoah Gyan has been named the Most Attractive Player in the Ghana Premier League (GPL) by the African Sports Centre for Data, Research and Technology (ASC).

The former Sunderland, Udinese and Stade Rennais man is the new poster boy of the top-flight, taking over from former Asante Kotoko star Sogne Yacouba who led the order in 2019.

The news was captured in the 2020 Ghana Premier League Report released to the general public via ASC's official website on Thursday.

According to the ASC, the report is based on "a nationwide survey involving a sample size of 3,300 respondents in Ghana. Data was collected in every administrative district in each administrative region of the country, giving the research and its findings a strong base".

"Attractive” was defined as "the one player that is most likely to draw or pull respondents to watch a GPL game or follow the GPL".

The research was conducted between October and November last year before the commencement of the 2020-21 GPL season.

Former Brazil U17 and U20 playmaker Gama, who joined Kotoko in a two-year deal in October, came fifth (3%) without having kicked a ball in Ghana at the time of the research.

Kotoko winger Gyamfi, who placed third in 2019, has fallen down on the pecking order to seventh in 2020.

Yacouba, who has since left the GPL for Tanzanian side Young Africans, won the 2019 title with 16% of votes.

After 17 years abroad, Gyan made a return to the GPL, signing for Legon Cities last October. He has been touted by many as the most high-profile player to ever play in the domestic league.

The 2010 BBC African Footballer of the Year Award stands among the many individual honours in his cabinet.