20 player made their international debuts under coach Igor Stimac in the last two years...

Igor Stimac's side will now have to wait for the updated FIFA rankings which will be revealed June 18, 2021, on the basis of which they will find if they stand a chance of drawing to pot 1 of the 2023 Asian Cup qualifying third. The draw will take on June 24.

It was a mixed-bag experience for the Blue Tigers who scored six goals in eight matches but conceded only seven times during the campaign. Against higher-ranked Oman and Qatar, Stimac's side conceded only four goals and they had also managed to hold the reigning Asian champions Qatar to a goalless draw in the first leg in Doha.

The Igor Stimac era in Indian football saw international debuts of as many as 20 Indian footballers over the course of two years. FC Goa midfielder Glan Martins was the only player who made his debut under Stimac during the qualifiers. 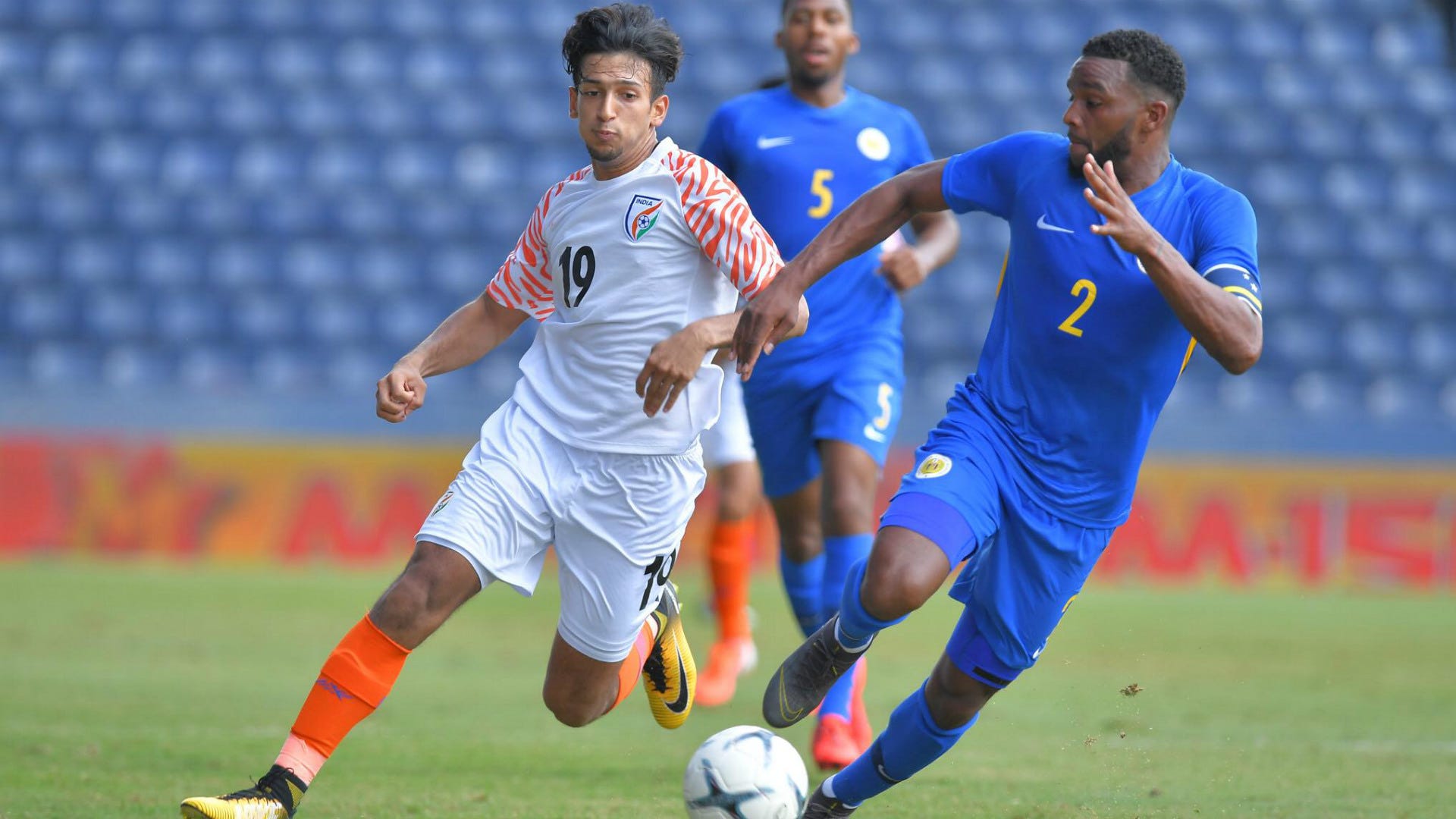 It has been a testing experience for the Croatian coach since taking charge of the Indian team as their head coach in May 2019. The biggest challenge that the Croatian faced as India's coach was the 16 months gap where the Indian national team did not play a single game due to the ongoing COVID-19 pandemic. After a busy 2019, where the Blue Tigers played 10 matches under Stimac's tutelage, not a single international match was played in 2020.

Thus after playing their last competitive game in November 2019, it was only in March 2021, that Stimac got to reassemble the squad. India played two friendly matches against Oman and UAE in March 2021.

India have played a total of 15 matches in the Igor Stimac era so far out of which the team has won twice.

Under Stimac a total of 41 players represented the Indian national team and the players who have played the most number of minutes in the last two years are Gurpreet Singh Sandhu, Sunil Chhetri and Rahul Bheke.

Which player has played the most number of minutes under Stimac?

How has India performed under Stimac?