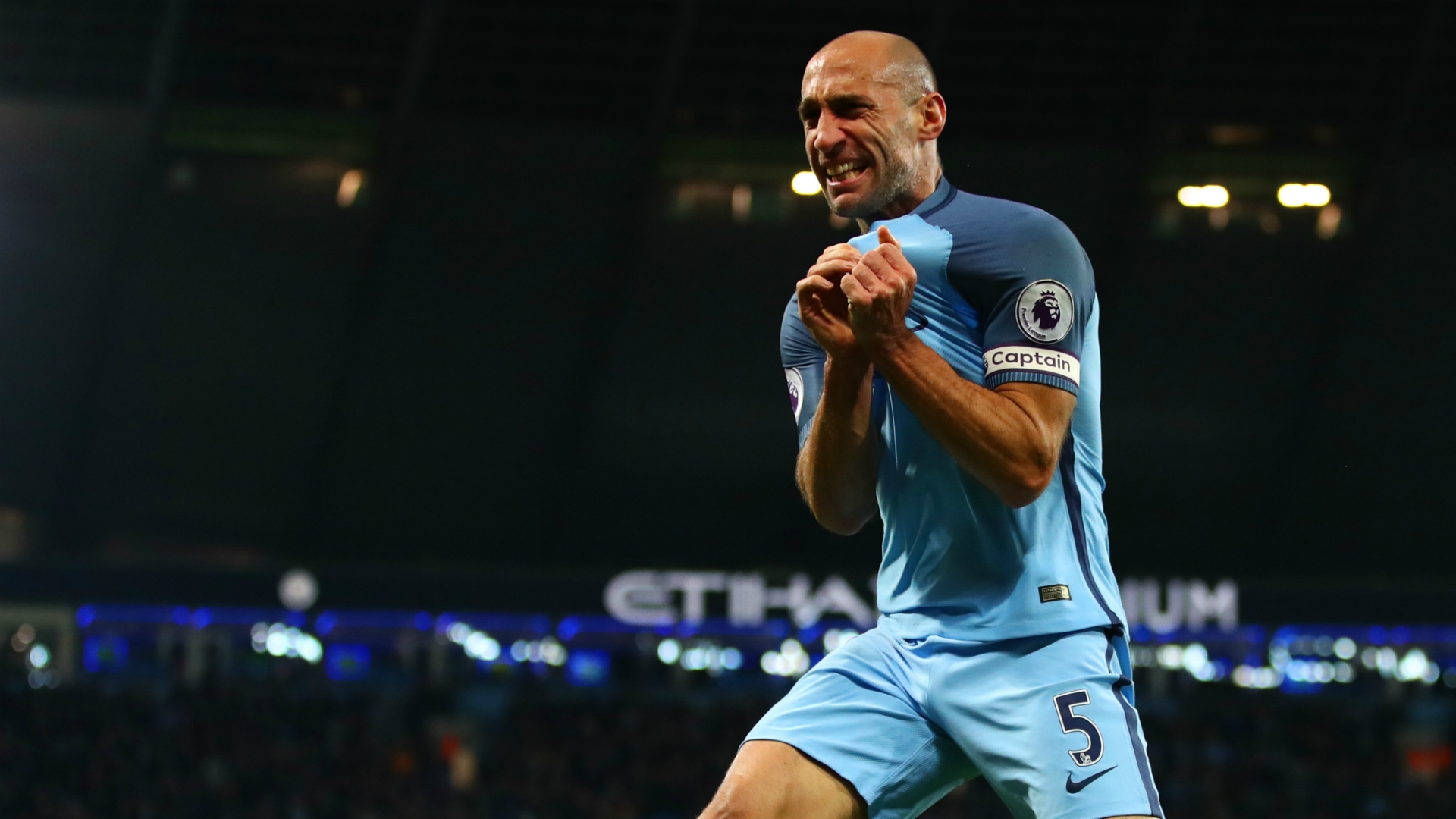 Pablo Zabaleta has admitted that some members of Manchester City’s squad are bored by manager Pep Guardiola’s persistent video analysis.

Mancini not looking for PL return

The Argentine defender has praised the Catalan’s relentless drive for improvement but says the short attention span of some means that they are not fans of the daily sessions.

“We watch a lot of videos, and sometimes I know it’s a bit boring for some of the players to be watching videos every day,” he said. “But [it’s great] for the players who really love football and enjoy watching ... I’m talking about 20 minutes of video, or 25 minutes, not an hour or two hours!”

The 32-year-old has explained that the former Barcelona and Bayern Munich boss uses the time to show what he wants from his players.

“He likes to play out from the back and for the player on the ball to have two or three options.

“He likes always to give you solutions and information. The way he prepares for games is just fantastic.”