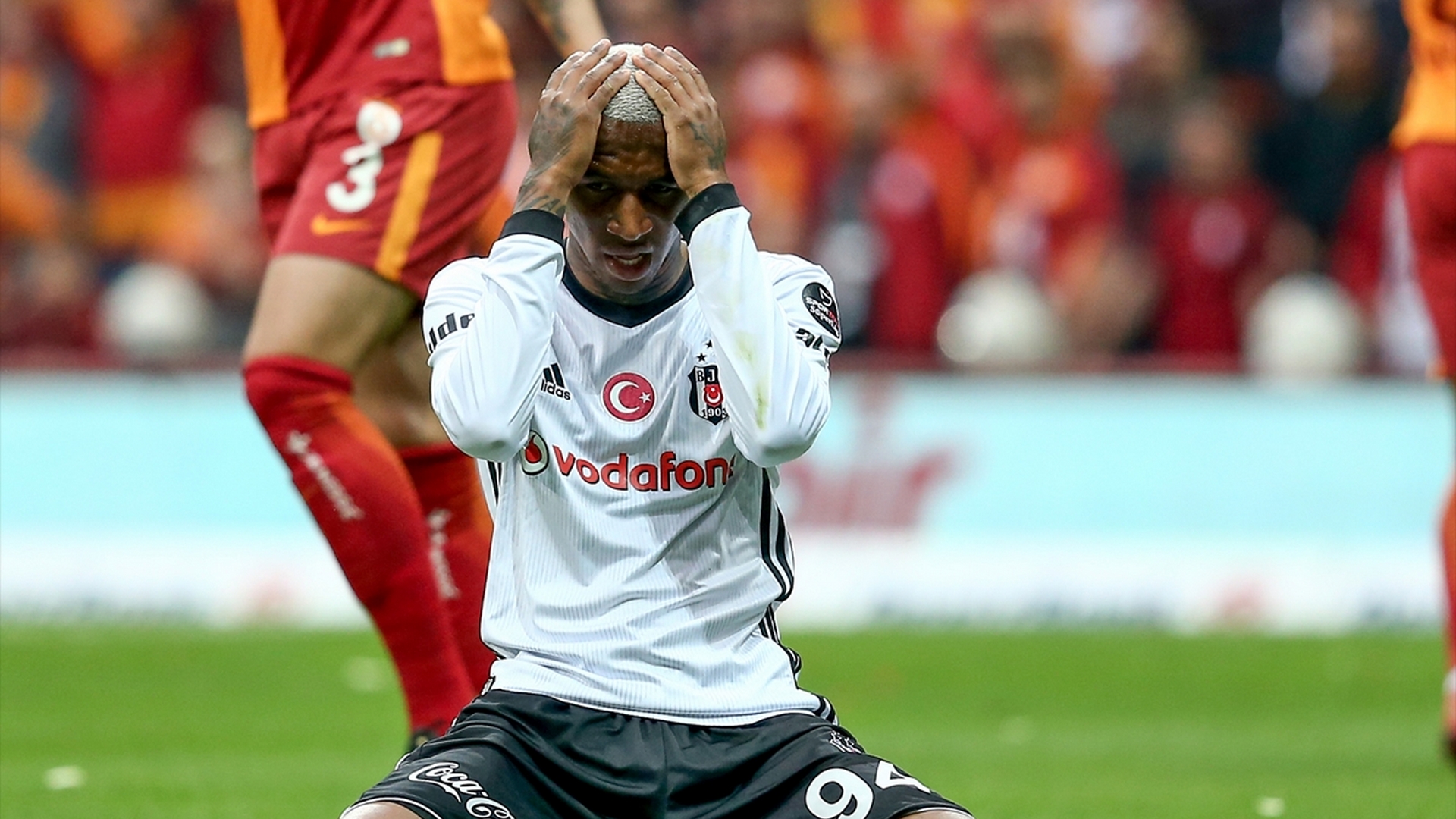 While Jose Mourinho's Red Devils were reportedly interested in a permanent move, the Brazilian will spend the rest of 2018 in China

The 24-year-old playmaker joined Benfica in 2014, but despite a promising start he does not appear to be in the Lisbon club's plans.

Reports had linked the Brazilian with a permanent move to Manchester United this summer, with Jose Mourinho an admirer of his talents.

But after spending the last two seasons on loan at Besiktas, he is set for another temporary move, this time to the CSL.

"Guanzhou Evergrande has officially announced the signing of an agreement with the Brazilian Anderson Talisca, who has been loaned for six months," Guangzhou stated on the club's official website.

"Once the player has passed his medical in the coming days, he will fly to Italy and join the team in summer training to prepare for the second half of the season."

Talisca travels to China on the back of a strong spell with Besiktas, where he made a total of 78 appearances in all competitions and scored 37 goals.

Besiktas lifted the Super Lig with the Brazilian in their team in the 2016-17 season, while this term the Istanbul side qualified for the Champions League last 16 at the top of their group before falling to Bayern Munich.

Guangzhou, meanwhile, currently lie in fifth place in the Super League, having suffered a mixed start to their bid to defend the title they have won for the last seven straight seasons.