Greenwood can become a Manchester United legend, no doubt about it - Shaw 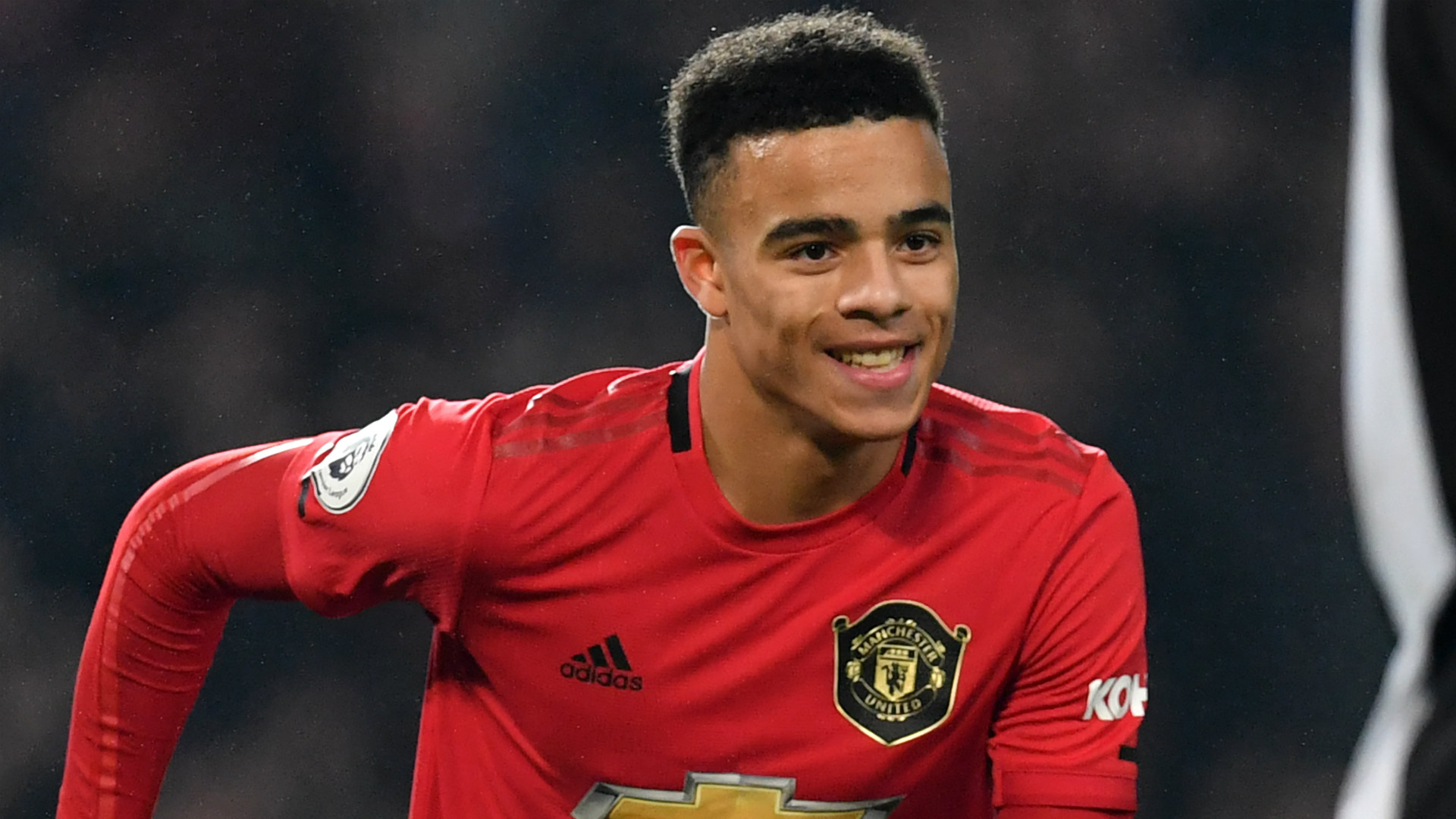 Luke Shaw says Mason Greenwood should “ignore the hype” around himself at the minute – but also that he can become a Manchester United legend.

Greenwood has emerged as one of the world’s most promising youngsters this season, hitting 17 goals in all competitions so far.

United legend Andy Cole has praised the 18-year-old’s “freakish” finishing ability, and Shaw thinks he has what it takes to make good on his obvious potential.

"The growth that Mason has made in the last year and a half he has been in and around the first team is amazing,” Shaw told Sky Sports.

"For me personally, I feel like he has turned from a kid to a man in such short time and now he's understanding what this league is about.

"He has grown in size, he has got stronger and he is not fragile anymore. [Before, he] could be pushed off the ball.

"The most important thing I would say for him is ignore the hype, ignore what people are saying, just focus on yourself, keep doing what he's doing and there is no reason why he can't become a very important player for Manchester United in the future.

"He can become a United legend, no doubt about it."

Following their 5-2 thrashing of Bournemouth at the weekend, United have now scored 14 goals in five games since football resumed and are pushing for Champions League qualification.

According to Shaw, January signing Bruno Fernandes has been key in their transformation in recent months.

"For me, Bruno is a massive part of the change, the culture that is now going on at United," Shaw said. "He pushes that day in, day out.

"[He is] an amazing guy off the pitch, he's funny and he has massive confidence in his own ability, which none of us doubt. He's been perfect on the pitch.

"The whole team has changed I believe. The injuries we had also - Paul [Pogba] and [Marcus] Rashford have also come back and hit the ground running in this part of the season. Everyone is pulling their weight and doing a great job."

United have today been boosted by the news that in-form midfielder Nemanja Matic has signed a new contract at Old Trafford.