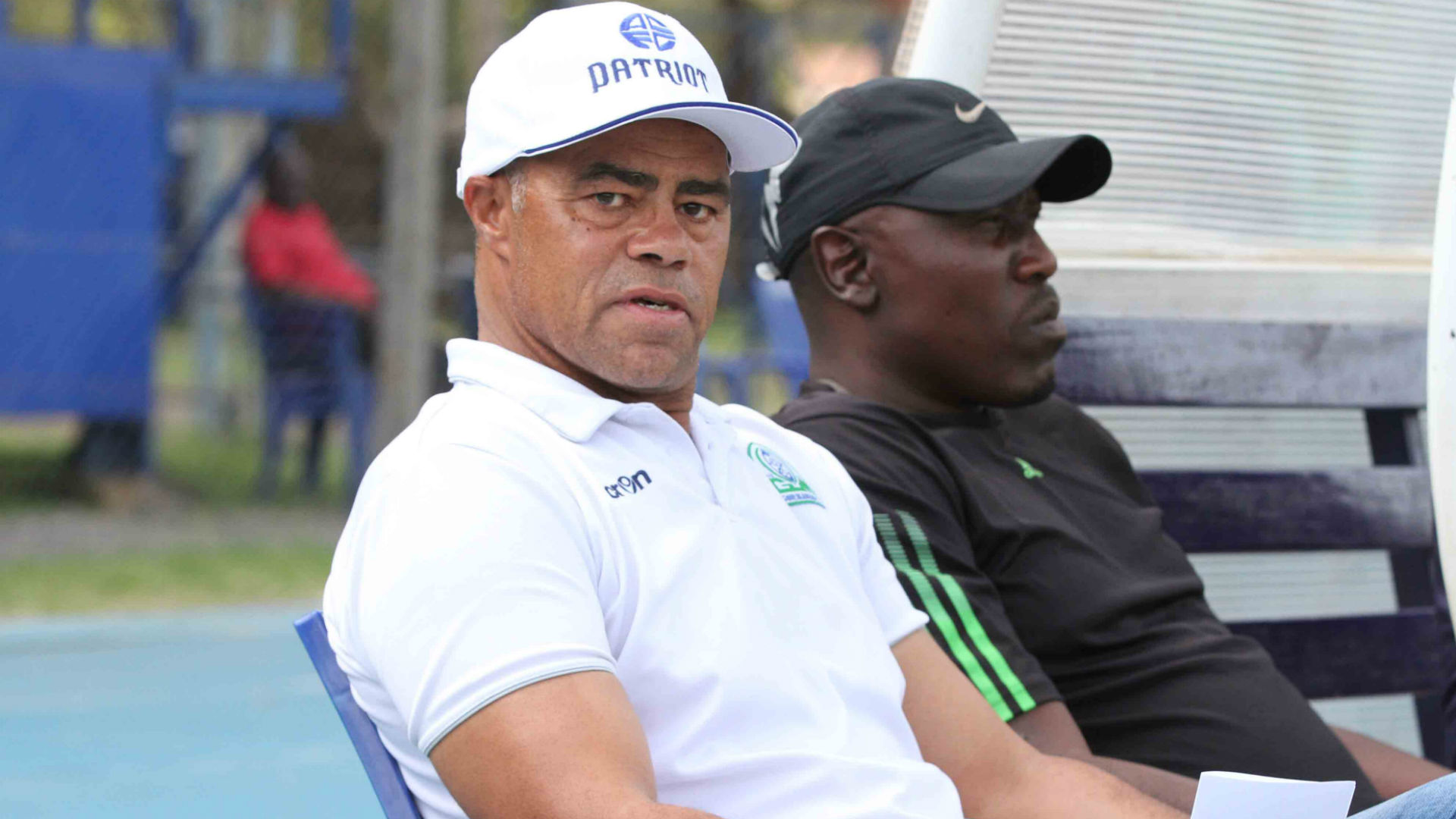 Steven Polack has hit out at Gor Mahia for not “according him the respect he deserves” following their standoff concerning unpaid salary.

The British tactician alongside two former K’Ogalo players - Dickson Ambundo and Shafik Batumbuze - were forced to use legal means that involved letters to world governing body Fifa, to get their outstanding salaries cleared in full.

Despite confirming his outstanding debt has now been cleared, Polack has told Goal he was not accorded the respect he deserved by “some of the top officials” at the outgoing FKF Premier League champions.

What did Polack say?

“We finally reached an agreement that was agreeable to all and the matter has finally been settled,” Polack told Goal exclusively from his base in Britain.

“Overall my experience with some of the management, I feel they did not afford me the respect I know I deserved from my time with the club. I would like to thank those who supported me until the end. I appreciate you all...and remember never give up the fight for justice.”

Polack further explained it was unfortunate for him to have to put a "fight" to get what belonged to him, insisting the club should have settled the debt amicably without forcing them to take legal action.

“I have heard that you’ve been told that I have received my pay from Gor Mahia, while that is true it must be said that I had to fight for it with the services of my advisor and it took nearly one year to get what was rightfully mine,” Polack continued.

“May I also inform you that from the onset I was aware the club was going through some financial difficulties and out of compassion and understanding I offered to take a cut in the debt owed to me and I hoped my gesture would have been met with gratitude instead of the struggle I had to face to get my pay.”

What did Gor Mahia say?

On Thursday, Gor Mahia were cleared to take part in the Caf Confederation Cup after reaching an agreement with coach Polack and the aforementioned players.

“We [Gor Mahia] have reached an agreement with all the concerned parties, for example, we paid Polack Ksh 700,000 and agreed to pay him monthly until we complete his debt,” the club's Sports Director Omondi Aduda told Goal.

“It is the same case with Batambuze, we have settled with him, and reached an agreement on how to complete the remaining amount. As for Ambundo, we have confirmed to Caf that we will settle with him after getting our grants for reaching the second preliminary round of the Champions League.

“So we have the green light to play in the Caf Confederation Cup.”