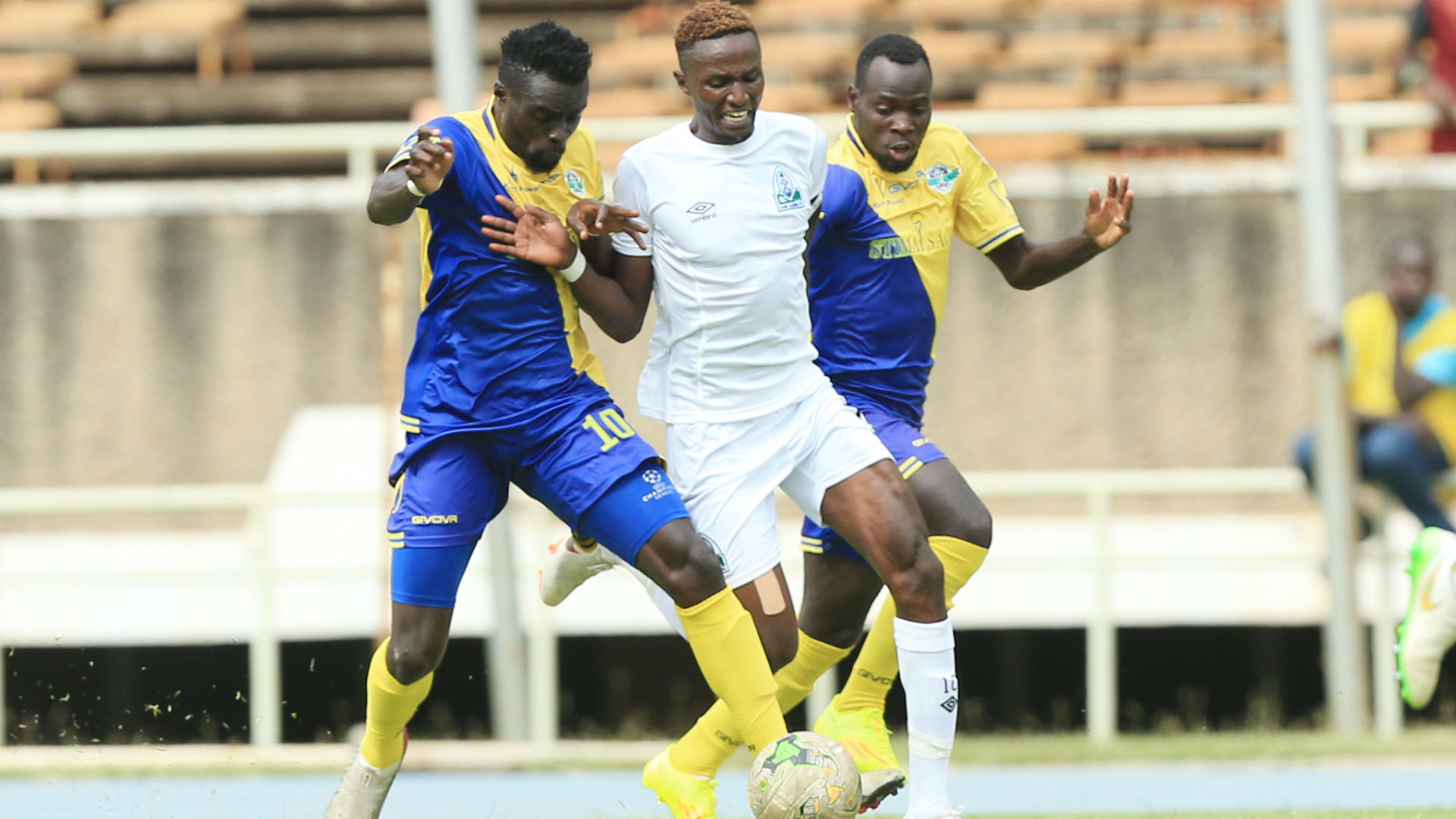 Gor Mahia captain Kenneth Muguna has hinted he will not hesitate to jump ship if the right deal arrives in the next transfer window.

The former Western Stima midfielder, who won the 2017 Kenyan Premier League (KPL) Player of the Year Award before joining K’Ogalo, has said he will listen to offers if they come his way when his 18-month contract with the champions comes to an end soon.

“I cannot say about tomorrow because I have 18 months left on my contract with the club,” Muguna is quoted by People Sports.

“However, when something comes up and it is good enough, we will consider it as long as due process transpires.

“For now it is a wait-and-see approach as we weigh options because so far three clubs have shown interest, so we are just waiting for the right time.”

Muguna believes every player is looking to prosper and, therefore, it is no surprise when they are linked with big-money moves.

“This is our job as players and so we will always be knocking on doors. As long as the pocket is right, players will get motivated to play,” Muguna continued.

“At the end of the day, the right environment will be the driving force behind a player’s performance, after all, we have mouths to feed.”

Goal understands four Gor Mahia players have already run down their contracts with the club and are not willing to renew.