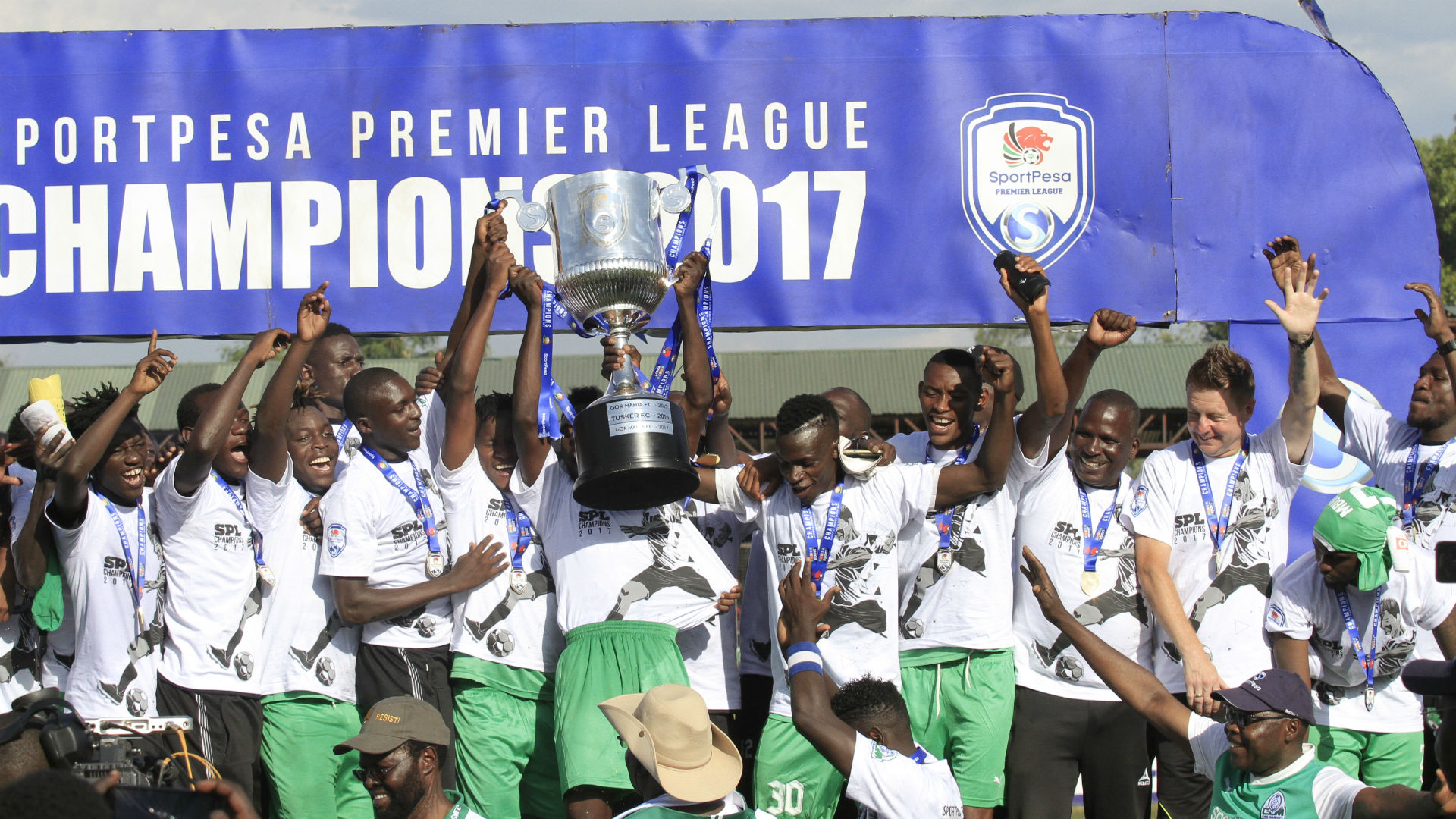 Gor Mahia have come out to assure their fans they are working around the clock to make sure they meet the demands from Caf ahead of next season’s inter-club competitions.

K’Ogalo, for the first time in three seasons, will participate in the Confederation Cup after they were beaten to the Champions League ticket by Tusker, who managed to top the 18-team table by the end of June 30 as directed by the Football Kenya Federation.

Despite qualifying for the Confederation Cup, Gor Mahia could miss out on taking part after they received a letter from the African body demanding answers on their financial status before they are allowed to participate.

Gor Mahia official Omondi Aduda, who sits in one of the club’s committees, has told Goal they have already engaged all the coaches and players demanding unpaid salaries from the club and are on track to meet the demands from Caf.

“We are on top of things, we are doing everything to make sure we meet the demands from Caf and so far we have made huge steps towards, meeting what they have asked us to do,” Aduda told Goal on Friday.

“We have already engaged those players and coaches demanding for money from us, we have signed with them agreements on how to settle the issue, so it is not that we are sleeping, we are doing everything to make sure we don’t get barred from the competition.”

Asked to clarify if they have paid them in cash, Aduda said: “We know what we are doing and sometimes it is not good to reveal what our plans are, just be informed that we are on top of things and fans should not be worried.

“Even FKF owes former Harambee Stars coach Adel Amrouche money and they are in agreement on how to pay it, so we are also in agreement with the players and coaches on how to settle the arrears.”

What did Caf say?

On Thursday, a source from the club confirmed to Goal they had received a letter from Caf demanding answers.

"In a letter, Caf has demanded that we produce audited accounts for the past year and also wants assurances that we have settled debts for players and coaches who have left," a top source at the club told Goal.

Some of the people who have moved to Fifa demanding salary arrears include former coach Steven Polack, Ugandan defender Shafik Batambuze and Ghanaian midfielder Jackson Owusu.